Tom Libous, a longtime elected representative from his beloved Southern Tier, died today at the age of 63.

The former senator had been battling cancer since an initial diagnosis in 2009.  Former staffer Emmanuel Priest said in a statement, "with great sorrow and sadness the Libous family has shared the news that our friend Senator Tom Libous passed away this evening surrounded by family and friends."

Libous was elected senator in 1988 replacing retiring Senate Majority Leader Warren Anderson.  He was a key member of the Republican conference, particularly during the 21st century where he famously helped engineer the memorable chamber coup in 2009.  Republicans had lost control in the 2008 election after having held it for four decades.  Libous helped organize a meeting that brought Democrats Hiram Monserrate and Pedro Espada Jr. over to the GOP group before they eventually returned back to their conference.

He served as his conference's second most powerful member under former Senate Majority Leader Dean Skelos.  It was a post he continued to serve in until he was expelled from the chamber last year after he was convicted of lying to the FBI in 2010 about arranging a lucrative job for his son at a law firm he promised to steer work toward.

Current Majority Leader John Flanagan put out a statement Tuesday evening honoring Libous:  "They say time has a way of easing pain and loss, but forgive us if we mourn a little longer and a little deeper over the passing of this good man.  Quite simply, to know Tom Libous was to love him.  He was universally admired by Democrats and Republicans, which speaks volumes about his character.  May God bless and keep him, and give his incredible wife Fran, the boys and their entire family strength at this difficult time.  To me, Tom Libous will always be a friend, a mentor, and one of the finest Senators this state has ever known."

Casey Seiler interviewed the then-senator back in 2012 for our last sit-down with the Binghamton-area native.  You can watch that video here. 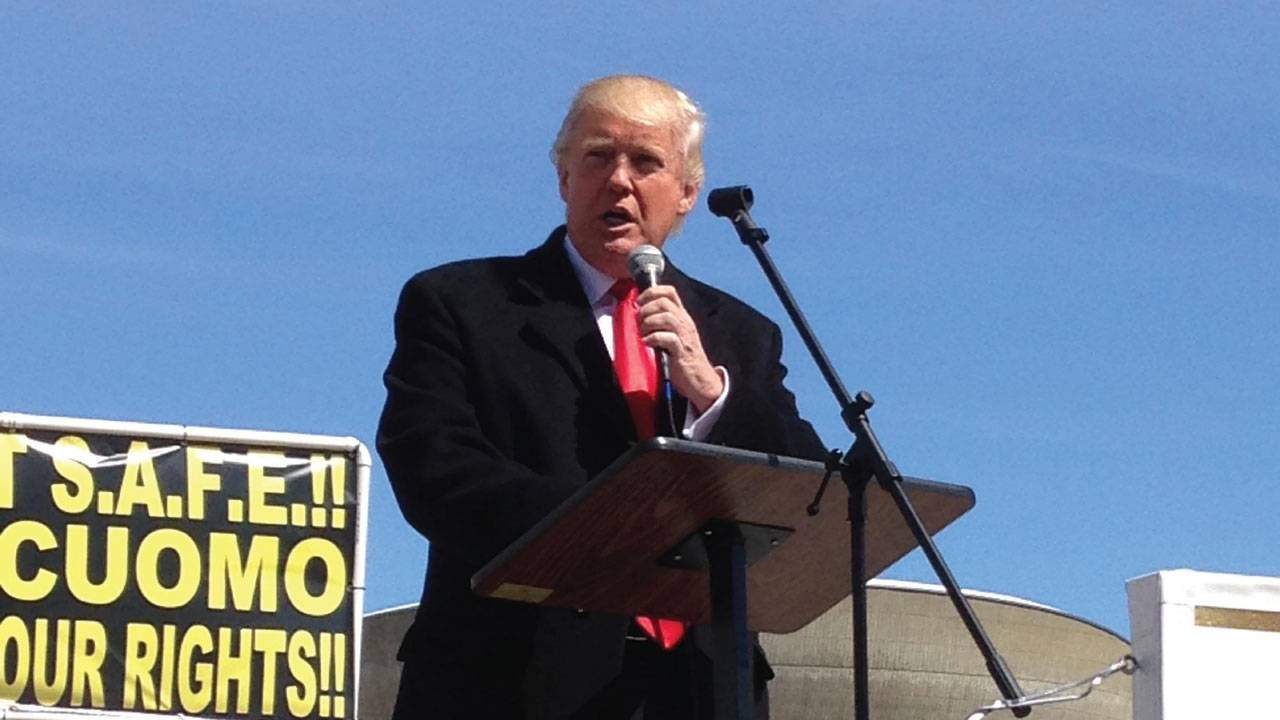