by
matt ryan
• Published on May 3, 2016 • Last modified on October 9, 2019
Politics
No one has covered real estate mogul and now leading Republican presidential candidate Donald Trump longer than Wayne Barrett.

The investigative journalist, who worked at the Village Voice for nearly four decades, first wrote about Trump in a two-part series in 1979 and wrote a biography on him in the early 90's just as his empire started to crumble.Â

We'll get Barrett's views on the man from his initial rise in the 1970's, his financial problems that brought him down in the 1990's (just as Barrett's biography on him was release) and his current rise to fame in the political world. 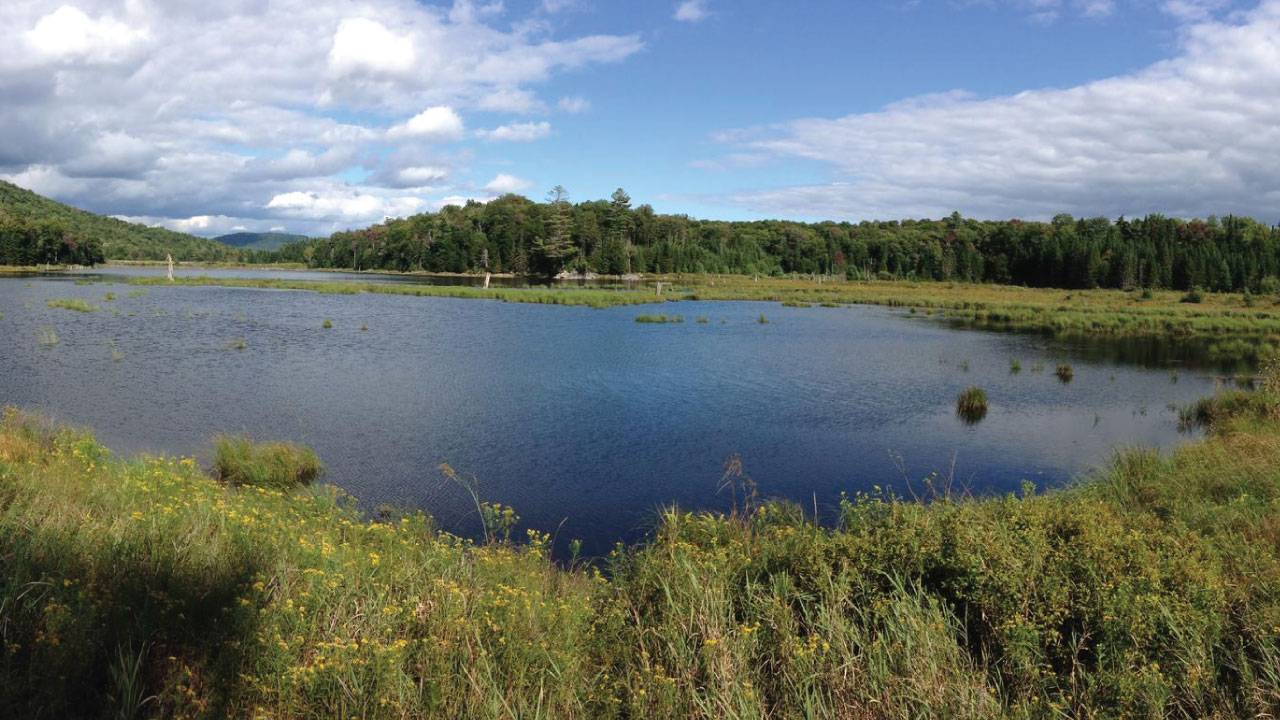