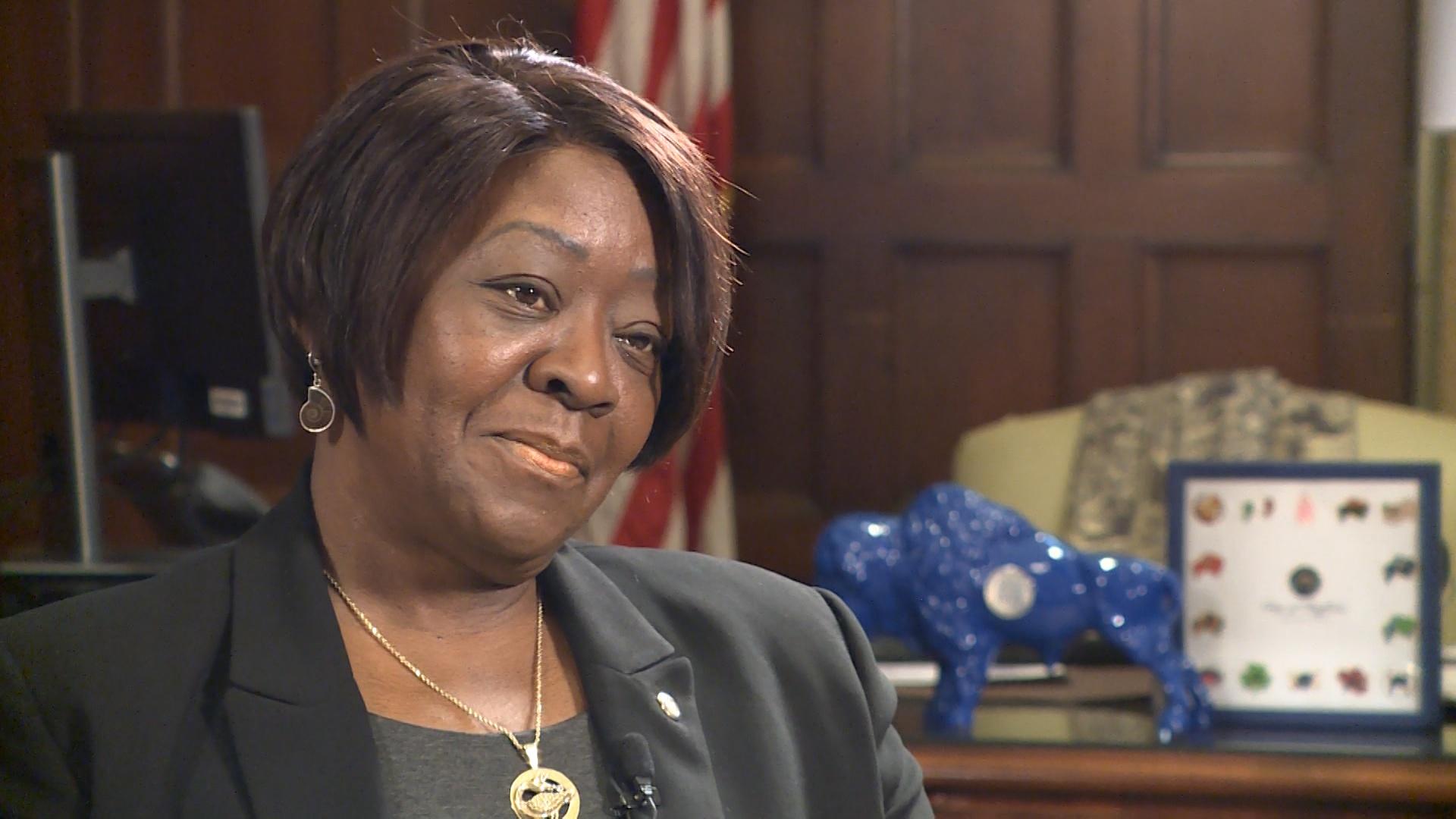 This week on New York NOW: Assembly Majority Leader Crystal Peoples-Stokes, D-Buffalo, joins us to talk about her support for legalizing marijuana in New York, the possibility of raising taxes on the wealthy, and more.

Gov. Andrew Cuomo and other Democrats want to expand the number of construction projects that would require higher pay, called a prevailing wage. Faith leaders have recently criticized that idea. We'll speak with one of them.

Reporter Josefa Velasquez from THE CITY and Keshia CLukey from Bloomberg Law join Casey Seiler from the Times Union for the Reporters Roundtable.

Heastie Not Concerned About Bail Reform Bargaining in Budget

Assembly Speaker Carl Heastie, D-Bronx, told reporters his position hasn’t changed: he wants to see data on how the new laws are working before considering any amendments.

New York will spend $40 million to prepare for potential threats from the novel coronavirus as the disease continues to spread from its epicenter in China to other countries.

Funding for New York NOW is provided by 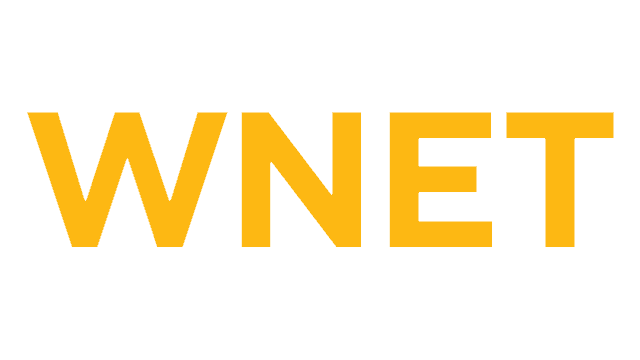 POLL | Do you think marijuana should be legalized in New York?”