Teachers to rally against Cuomo's proposals on Monday

Teachers have been holding rallies all around the state protesting Governor Cuomo’s education proposals, and hundreds are expected to converge on the Capitol late Monday to protest over reliance on standardized tests, and other issues.

Cuomo has called the teachers unions part of a “bloated bureaucracy” that he says needs to be broken. He wants teacher performance reviews to rely more on standardized test results, and he’d like 100 more charter schools in New York. He’s also pressing for an education tax credit to benefit donors to private schools. The teacher’s union is against all of those things. NYSUT President Karen Magee has called Cuomo, among other things, “clueless.” In a video to rally members, she says the governor is “scapegoating” teachers.

“NYSUT is calling out the governor for his threats and his scapegoating,” Magee said. “We are escalating our campaign.”

Cuomo also asked the Education Department for legislation to allow a state takeover of New York’s 178 failing schools, based on a model used in Massachusetts.  That could result in major changes to union contracts.

Charter school advocates are also expected to come to the Capitol on Wednesday, to hold a rally in support of the governor’s proposals. 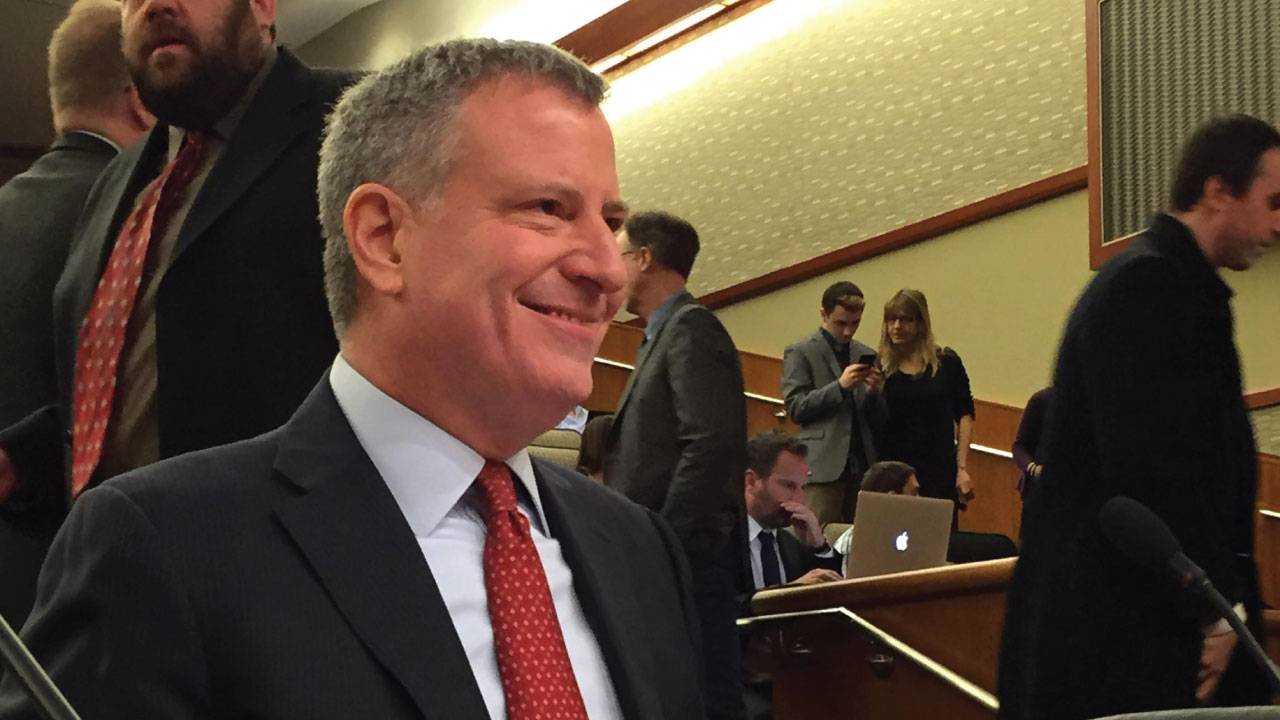