The state’s leading business group is warning that Governor Cuomo’s paid family leave proposal will be costly for employers and difficult for them to manage.

The governor’s plan would charge workers around a dollar a week. In exchange, they would get up to 12 weeks partially paid leave, receiving two thirds of their pay checks when the plan is fully phased in. The governor says it’s especially necessary for low wage workers, who are unfairly considered a “replaceable commodity”. He says when workers say they want some time off to care for a sick loved one, they are often told that they are fired. .

“They’ll say take a few weeks, as a matter of fact, take whatever you want,” Cuomo said. “Because you’re not coming back. That is the attitude.”

But the New York State Business Council says the governor’s plan would create the most expansive and least business-friendly Paid Family Leave law in the nation. The group’s Zack Hutchins says many businesses already voluntarily offer a form of paid family leave through extended vacation and sick time.

Hutchins says the governor’s proposal is more generous than the three states that already have paid family leave. New Jersey and California both offer six weeks paid leave, Rhode Island offers just four weeks. He says the 12 weeks do not have to be taken consecutively, which could be difficult for employers to manage.

Hutchins concedes that Cuomo’s plan, which would be paid for by workers is better, from his point of view, than a proposal in the legislature that would instead draw money from the state’ s Temporary Disability Assistance fund, which is financed partly by employers.

He says if New York State were more business friendly overall, maybe it would be easier to accept a mandated paid family leave. He says the state still has among the highest taxes and costs associated with numerous government mandates.

“There are rankings that come out many times a year from different organizations,” Hutchins said. “New York State is always at or very near the bottom.”

The paid family leave is a double whammy to businesses, who are already anticipating the passage of Governor Cuomo’s budget proposal to phase in the minimum wage to $15 an hour. Business council leaders have already indicated they could accept the higher minimum wage in exchange for more business tax cuts, something that Cuomo has also proposed in his budget. 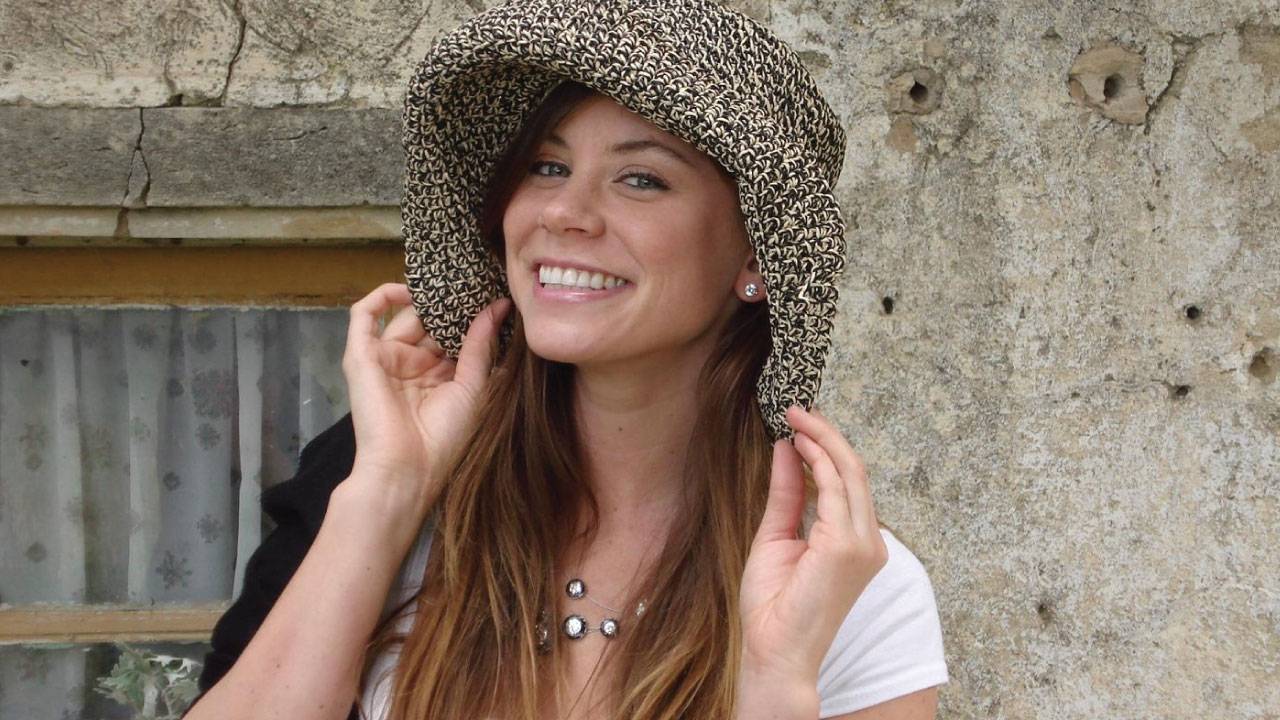