Uber and lyft expansion could be part of a special session

If Governor Cuomo and lawmakers hold a special session next week, they are likely to consider whether to allow ride sharing services like Uber and Lyft to operate outside of New York City.

Ride sharing services have stepped up their lobbying and ad campaigns, in hopes of winning approval to expand into upstate and on Long Island by the end of the year, including a one million dollar campaign by Uber. The ad in part says “there’s one thing New Yorkers really want for Christmas this year. And it isn’t a one horse sleigh”.

The ad points out that New York State is one of the last places in the US where there are no ride sharing services.

The taxi industry is fighting back with an online ad that makes Uber drivers seem dangerous, highlighting the somewhat rare instances where a driver committed a major crime.

Taxi companies and driver unions were successful in delaying a decision by the legislature on whether to expand ride sharing when the session ended in June. But now, Governor Cuomo is asking that the matter be taken up in a special session in December.

Governor Cuomo is now publicly on board after his Economic Development Commissioner, Howard Zemsky, brought up the lack of transportation options during a recent visit to the State’s Capitol, using deadpan humor to get his point across. Zemsky joked that he was late for the event.

“I instinctively took out my smart phone and I went to my Uber app,” Zemsky said, to laughter from Cuomo and a gathering of statewide local elected officials and business leaders. “The car arrived two hours and forty five minutes later, since it started in New York City.”

Afterward, Cuomo joked that Zemsky had stolen his thunder, when he was asked whether he would propose a measure to legalize the ride sharing services in upstate and New York City.

“I am now, yes,” Cuomo said. “I think it would be good for upstate New York. I actually supported it before today.”

Sticking points for approving the ride sharing services include how to craft new laws to properly insure Uber and Lyft drivers, in case they are in an accident, whether or not employees should be subject to fingerprinting, and how to better accommodate disabled people.

Expanding the ride sharing services is tied to a number of other items that Cuomo and lawmakers hope to address, if a special session is held. They include ethics reforms, amending the state’s hate crimes laws, and a pay raise. 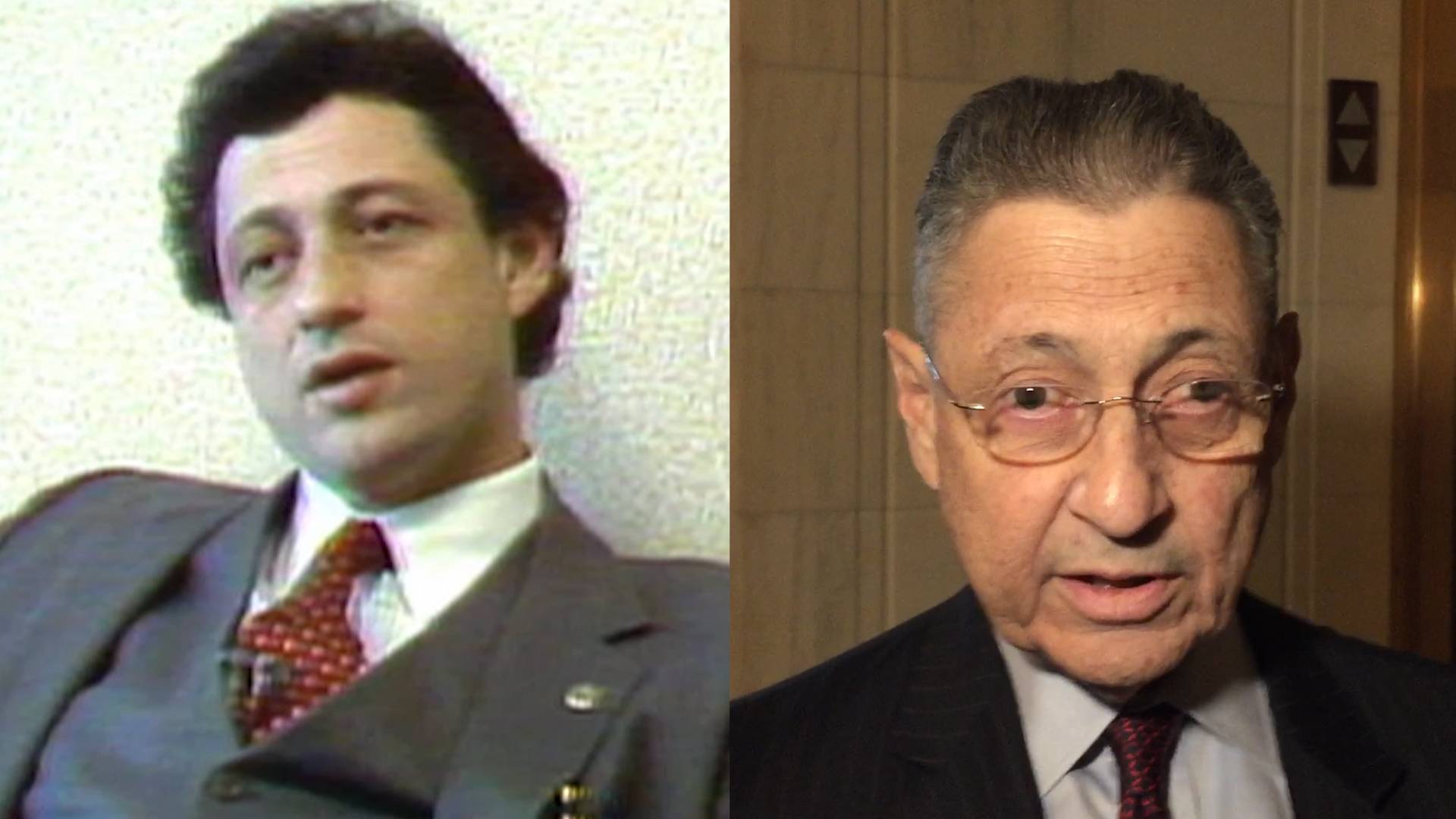