The Trump administration’s decision to rescind protections for transgender students will not affect New York state, according to the state’s education commissioner and legal experts. But they say the action nevertheless sends a “terrible message” to transgender teens.

But they said the action nevertheless sends a “terrible message” to transgender teens.

New York state has a law known as the Dignity for All Students Act, approved by former Governor David Paterson and an all-Democratic-led state Legislature in 2010. It was originally aimed at preventing bullying of gay and lesbian students.

State Education Commissioner Mary Ellen Elia issued a statement with Attorney General Eric Schneiderman saying all of those protections are still in effect. Elia said parents, educators and leaders of state agencies have a “sacred duty” to “protect all of the children in our care.”

Governor Andrew Cuomo earlier in the day urged the state Education Department to issue the directive, calling the administration’s action a “misguided”.

Bobby Hodgson, an attorney with the New York Civil Liberties Union, disputes whether the move actually has the power to rescind existing protections for transgender students. He said several courts have interpreted Title IX, passed in 1972 to prohibit sex discrimination in educational programs and activities, to also apply to transgender students.

The decisions are currently being challenged before the U.S. Supreme Court, which will hear the case in March.

But he said the administration’s move has a chilling effect.

“It does absolutely send a terrible message to transgendered young people, one of the most vulnerable populations in the country,” Hodgson said. “This administration will not protect them from discrimination.”

Cuomo, at a dinner given by the gay rights group Pride Agenda in October 2015, expanded the parameters of the state’s Human Rights Law, which prevents discrimination based on the sex of a person, to include transgender people. The governor said the protections would apply to all business and facilities, public and private, in employment, housing, public accommodations and credit.

“Our law covers it all,” Cuomo said.

But, because of a legal loophole, the actions taken by Cuomo that day do not apply to public schools.

The New York Civil Liberties Union and other civil rights groups are asking Cuomo and the Legislature to pass a law to fix that oversight. They back the Gender Expression Non-Discrimination Act, also known as GENDA.

“It would explicitly include gender identity and expression as a protected category in the state human rights law,” Hodgson said.

It was approved in the Democratic-led Assembly several times, but is stalled in the Senate, which is led by a coalition of Republicans and breakaway Democrats.

A spokesman for Governor Cuomo, Rich Azzopardi , said in a statement that “transgendered students are protected under the Dignity for All students act and while we continue to support legislation to enact GENDA and we're proud of the executive action we've taken to protect transgendered New Yorkers and the LBGTQ community from discrimination and harm.” 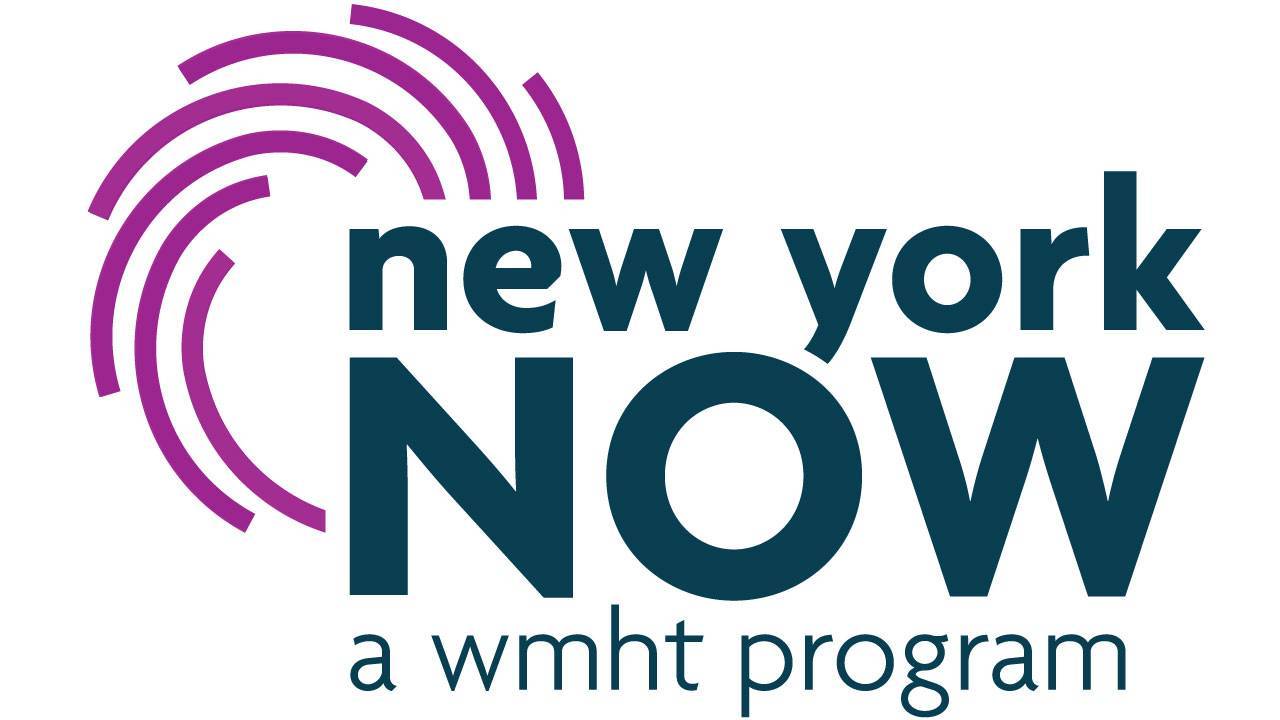