The long-running PBS program, New York NOW, has been nominated for a 2017 New York State Emmy in the "Politics/Government: Program/Special" category.

The episode garnering the nod looked back at the fascinating 1982 gubernatorial primary battle between Democrats Mario Cuomo and Ed Koch.  The New York City Mayor was the heavy favorite, but a series of missteps along with the oratorical skills of his opponent gave Lieutenant Governor Mario Cuomo the surprising victory on his way to the Executive Mansion.

The 60th Annual New York Emmy Awards nominations were held in Manhattan.  Winners will be announced in May. 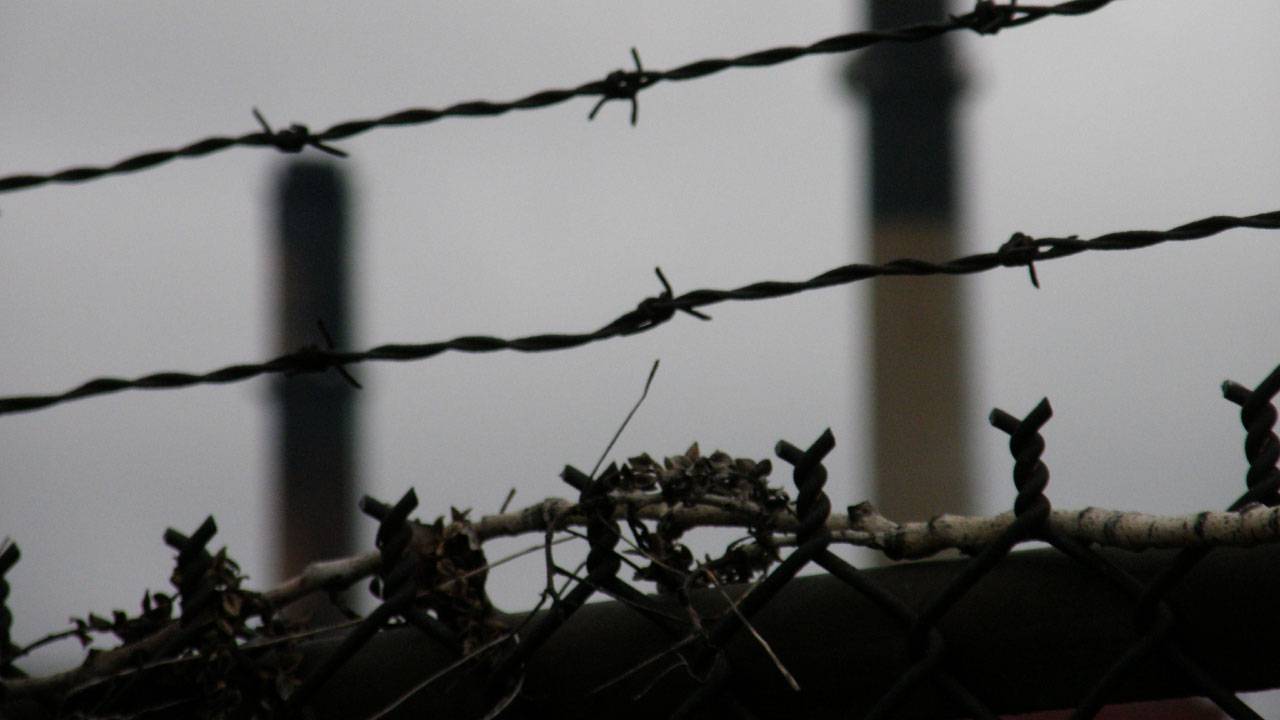 previous Post
Environment
Enck: New EPA head could be "one of the worst" in agency history
by matt ryan
•
next Post
Politics
Transgendered students in New York State still have rights, officials say
by karen dewitt
•
next Post