This time of year in Albany is usually focused on state budget negotiations and if the spending plan will pass before the April 1 deadline.

Governor Andrew Cuomo spent much of his week battling New York Congressmen John Faso and Chris Collins over their amendment to the Republican health care plan in Washington.  Their bill to shift the cost of Medicaid back to the state was immediately criticized by the governor's office and prompted a still-ongoing back and forth over-the-air and through social media.

Jon Campbell of the USA Today joins us for analysis.

Finally, UAlbany's Interim President Jim Stellar is with us in-studio to discuss the governor's proposal of free tuition for qualifying families, plus their first-of-its-kind College of Emergency Preparedness, Homeland Security, and Cybersecurity.

Watch or listen to the full program above. 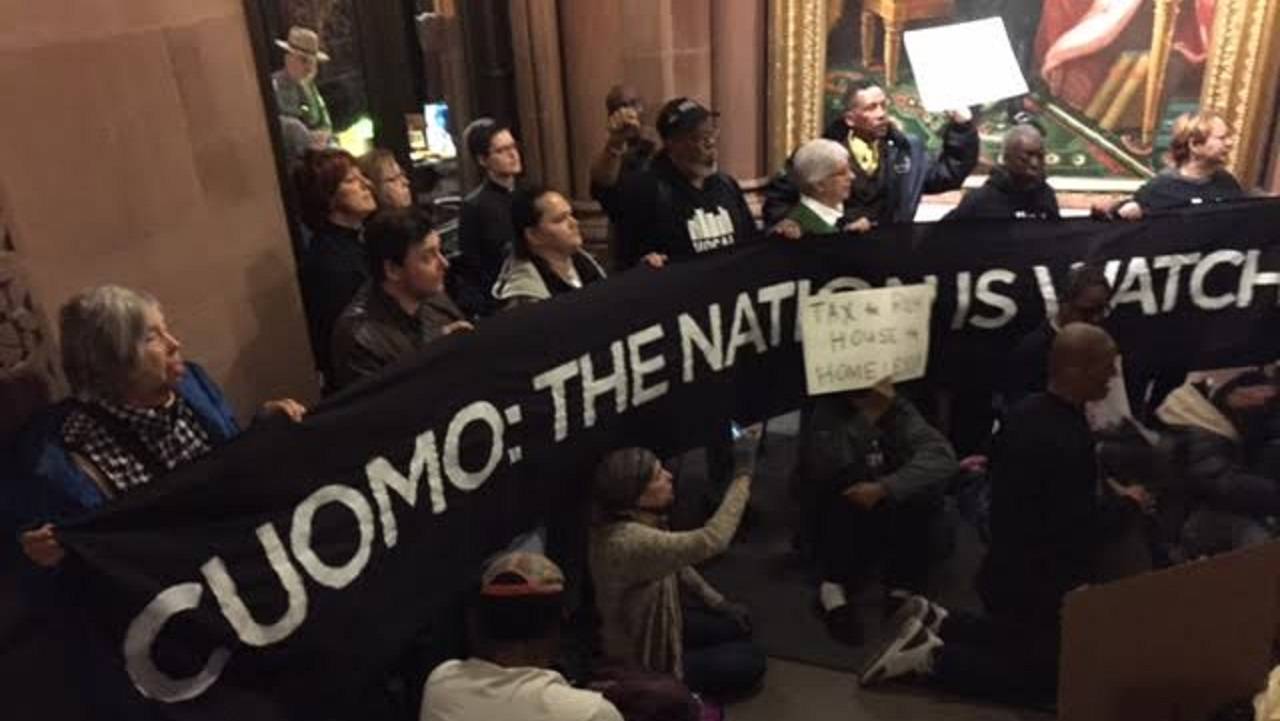