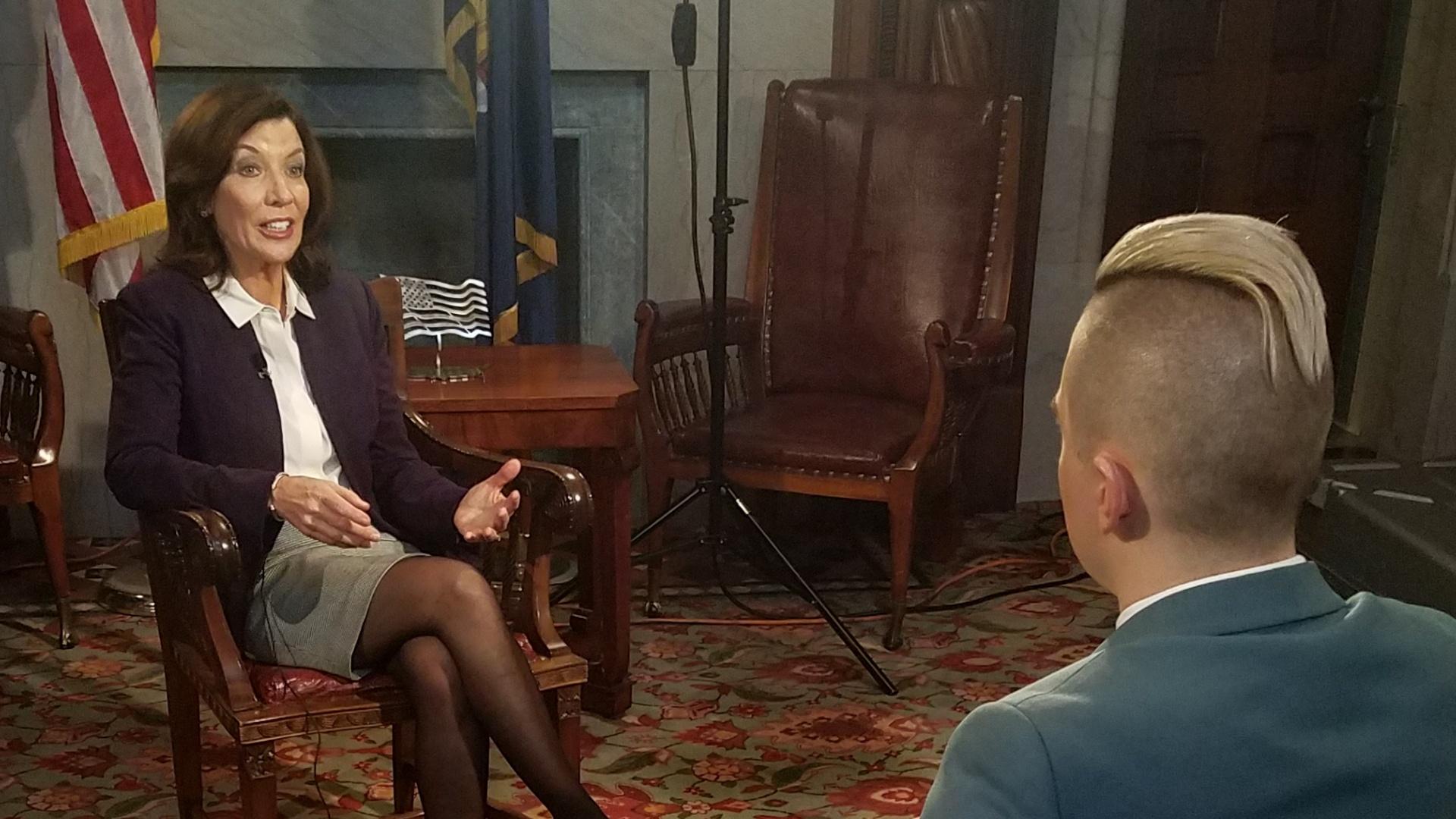 New York NOW airs weekly on PBS stations in New York, and is available on the free PBS app. Find showtimes in your area here.

This week on New York NOW, the debate over the state's new laws on cash bail comes to a boil at the state capitol. We give you an update on where the law stands.

Lt. Gov. Kathy Hochul sits down with us from the state capitol to talk about her recent trip delivering aid to Puerto Rico, which has experienced several earthquakes since late December.

Gov. Andrew Cuomo has a new proposal that could provide new regulations and rights for so-called 'gig workers,' or individuals who act as a contractor for a company, instead of an employee. We have reaction.

Reporters Yancey Roy from Newsday and Bernadette Hogan from the New York Post join us for this week's Reporters Roundtable.