Former Assembly Republican Minority Leader Brian Kolb has announced he will not be seeking re election. Kolb stepped down from his leadership post after being arrested for drunk driving on New Year’s Eve.

Kolb, who was first elected to the Assembly 20 years ago, led the minority party republicans for nine years, and was well regarded at the Capitol. He resigned from the leadership post in early January, after he crashed his state issued car into a ditch on New Year’s Eve and was charged with drunken driving.

The accident came a week after Kolb wrote an op ed warning of the dangers of drinking and driving.

Kolb gained even more attention when police records included a witness report from a tow truck driver. He said Kolb initially told him it was the assemblyman’s wife who had been driving. “You know how women drive”, Kolb said, according to the records.

Kolb says in a statement that he made his decision not to seek re election “after a great deal of consideration and discussions with my family” And he says his two decade long state political career would not have been possible without the “love, patience and sacrifices” of his wife and other family members. Kolb says he hopes to remain active in the community.

Kolb was replaced as Minority Leader by Will Barclay, who represents a district near Watertown. 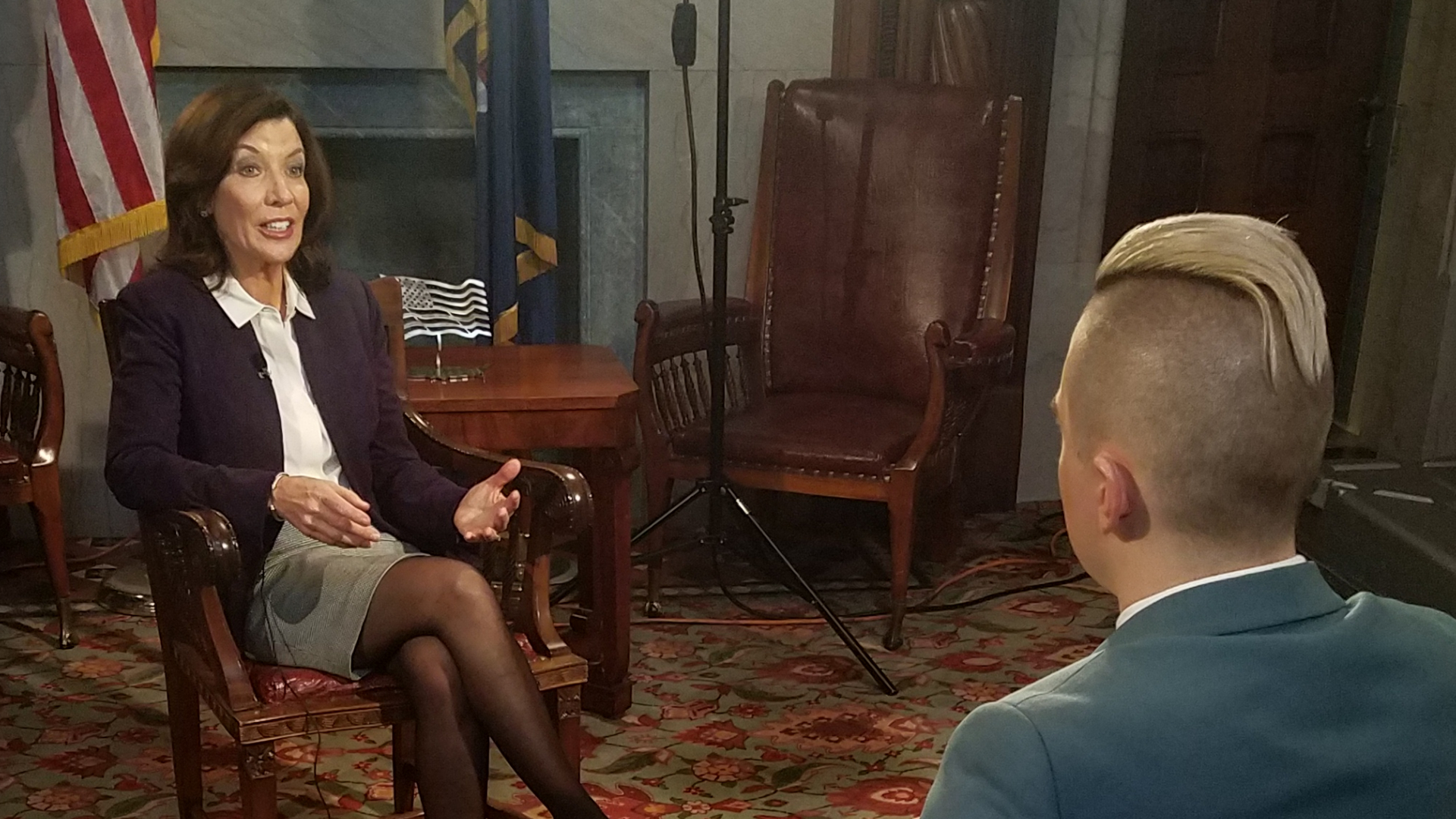