Sponsors of a medical marijuana bill continued to negotiate with Governor Cuomo over the Governor’s objections to many of the measure’s provisions, but say they are hopeful that a deal can be reached in the next couple of days.

Senate Co Leader Jeff Klein is optimistic about the chances for a medical marijuana law in New York .

“My prediction is we’re going to end this session on a high,” Klein quipped  after a lengthy closed door meeting with Governor Cuomo and the Senate and Assembly sponsors of the bill.

“We’re all on the same page,” Klein said. “We want to develop a medical marijuana program for the state of New York.”

The tone is in contrast to earlier in the week, when Senate sponsor Diane Savino expressed annoyance over a number of objections raised by Governor Cuomo.

The governor sought to limit number of illnesses that could be treated, reduce the number of medical marijuana dispensaries, and prohibit anyone under 21 from smoking the drug.

Senator Savino who had said some of those changes were “non starters,” softened her stance somewhat after the meeting.

“We’re in the process of moving towards a bill that we can all support,” said Savino, who says the legislative sponsors and the governor are seeking the “tightest, most regulated medical marijuana program in the country.”

Senator Savino and Assembly sponsor Richard Gottfried  did want to reveal details of  their talks with the governor, saying they don’t want to negotiate in the hallway. But Assemblyman Gottfried, who has championed the medical marijuana bill in his house for several years, warned that too many restrictions could result in an ineffective measure that does not actually help sick people.

“We do need to make sure that what we create is workable for patients,” Gottfried said. “There are thousands of New Yorkers who are really suffering and who are entitled to our help.”

Assemblyman Gottfried says he continues to oppose prohibiting the smoking of the drug as a treatment. He says sometimes smoking brings the most “immediate relief”, and it’s also easier to control the dosage.

There’s also no guarantee whether Senate Republicans will agree to any new version of the bill. GOP Senators  currently share power in the Senate with Senators Klein, Savino, and three other independent democrats

Senate Republican Leader Dean Skelos was not at the meeting but earlier was non committal.

Senator Savino and Assemblyman Gottfried have also been pursuing a parallel track to legalize medical marijuana. Monday night they agreed to a new version of the bill that addresses some of the governor’s concerns. That measure could be voted on Thursday without Cuomo’s approval, and then sent to the governor to sign or veto. Assemblyman Gottfried says they have no desire right now to “jam” the governor, and are taking things one step at a time. 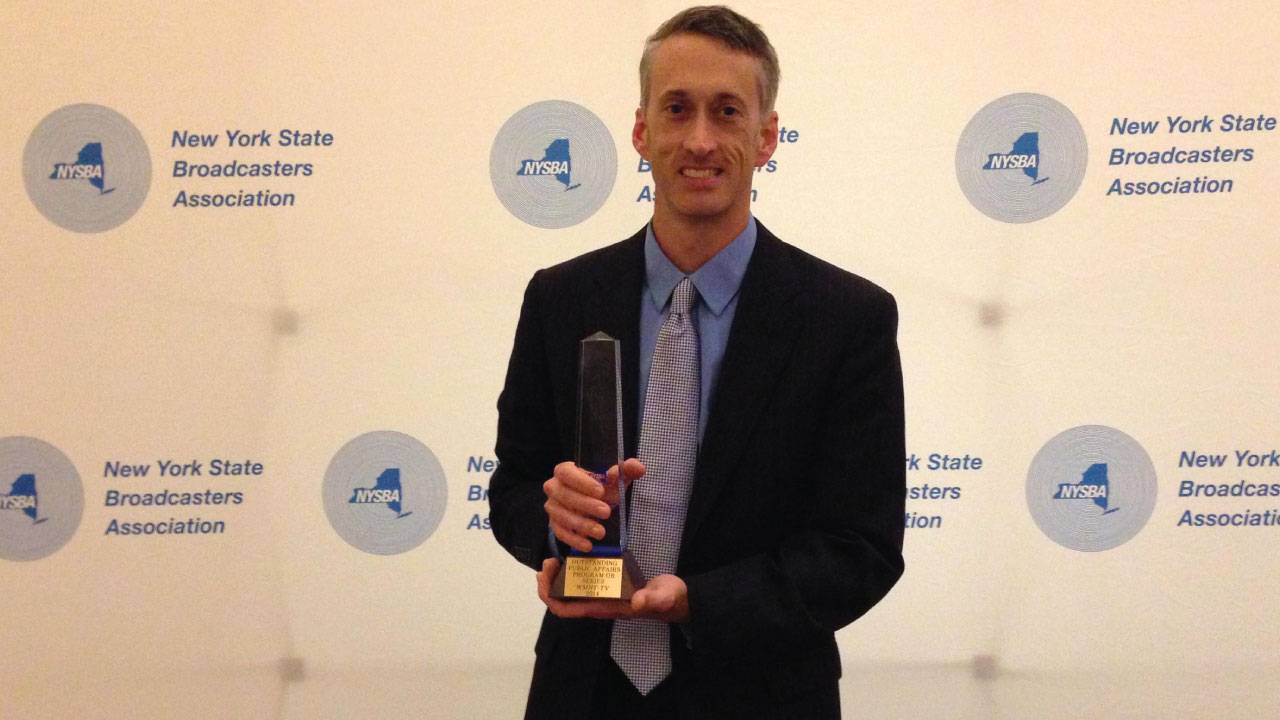