The particular episode that garnered the distinction was aired in October of 2013 and was shot and produced in the Adirondack Park.  The program highlighted two important issues ongoing at the time inside the Blue Line, including Proposal 4 which would resolve a century-old title dispute between the state and residents around Raquette Lake and the debate on whether to turn parts of the historic railroad tracks that run from Utica to Lake Placid into a multi-purpose trail.  Ryan and videographer Brian Flynn teamed up for the Adirondack-themed program traveling from Utica to Old Forge and from Long Lake and Lake George. 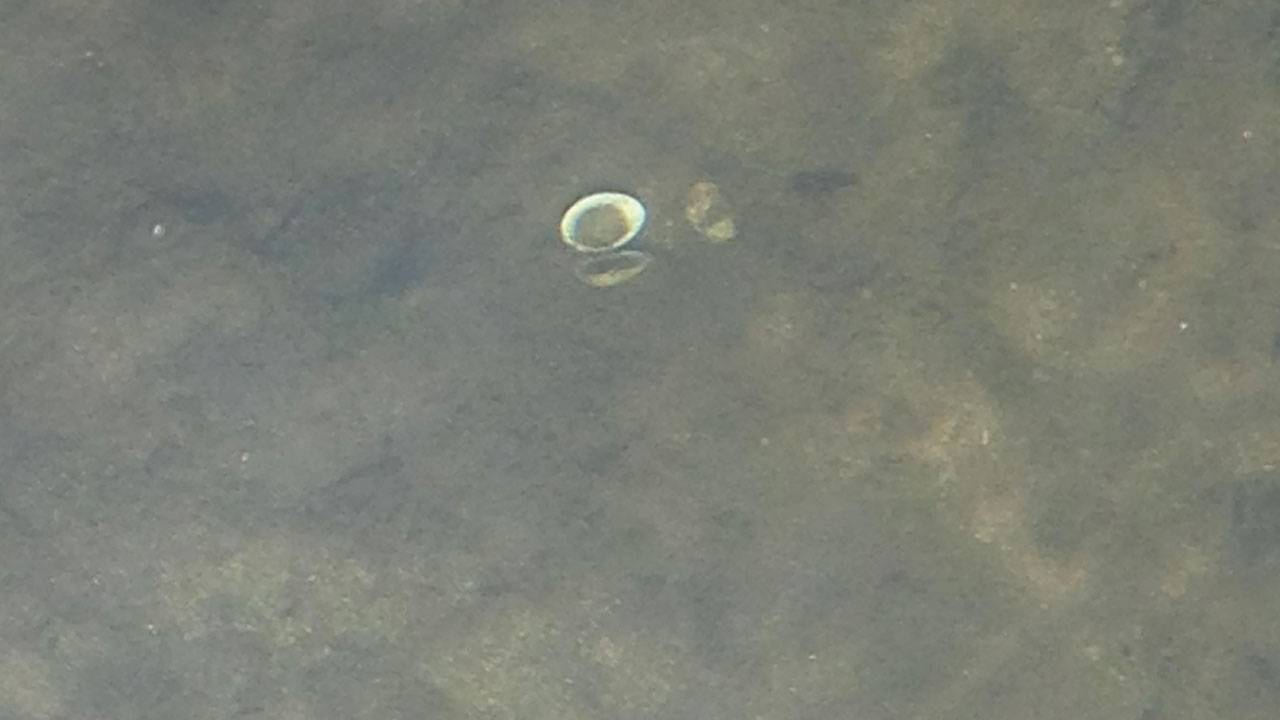