While going through all of our footage from yesterday, I noticed our videographer Brian Flynn caught a lighter moment during yesterday's at-times awkward transition of power in the senate chamber.

Now-former Majority Leader Dean Skelos was stepping down from his leadership role because of his well-documented trouble.  Before current Majority Leader John Flanagan was sworn-in, both the Democrats and the Independent Democratic Conference offered up a resolution for their respective leaders to become the temporary president of the senate.

After Syracuse's David Valesky (IDC) was finished, acting President Joe Griffo called for a vote.  It was easily defeated but Klein got one surprise "aye."  Dean Skelos, who teamed up with Klein to form a coalition government for two years, voted in the affirmative.   Did the Rockville Center native forget which candidate he was voting for or was he just having a little fun with his former co-Majority Leader? 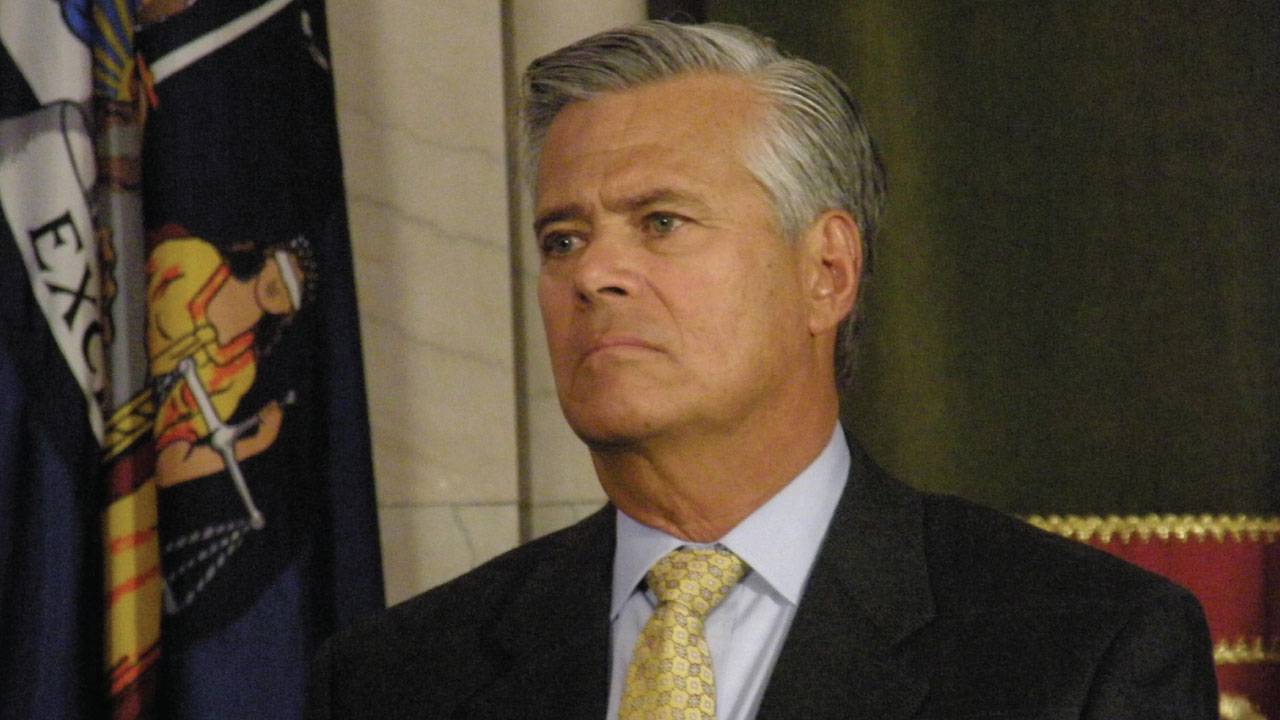