Reform advocates are taking exception to remarks made by Governor Cuomo, who said there already is enough oversight of potentially corrupt activities in Albany.

The governor has proposed a new inspector general, answerable to him, to look into future economic development contracts forged with private companies.

Nine former Cuomo associates have either admitted to crimes or are facing trial on charges including bribery and bid-rigging in connection with the governor’s economic development projects.

Cuomo was asked, in a rare question and answer session with reporters at the Capitol, to answer criticism that his reform proposal is not enough. The governor answered that there is already plenty of corruption oversight in New York.

“You do have independent oversight,” said Cuomo, who said the state has 62 District Attorneys, an Attorney General and several US Attorneys.

“Obviously, it’s been effective,” he said.

While local District Attorneys seldom look into allegations of corruption in state government, the United States Attorneys have, most notably the US Attorney for the Southern District of New York Preet Bharara, who has brought the charges against the former Cuomo associates and who successfully prosecuted both former legislative leaders in New York. The leaders have received lengthy prison terms.

Cuomo also defended his economic development programs, saying they have largely been successful, despite the corruption charges linked to the Buffalo Billion and other projects.

“It’s irrefutable that the economic development programs have worked,” said Cuomo, who said New York now has a record number of jobs.

“I thought that was really a surprising comment,” said Susan Lerner, with Common Cause. Lerner said the DA’s and US Attorneys catch problems after they happen.

“We are talking about a system that’s needed to prevent the corruption to begin with,” Lerner said.

Common Cause and a coalition of reform groups, including the League of Women Voters, the New York Public Interest Research Group, and Reinvent Albany recommend reinstating the state Comptroller’s role as a watchdog over state contractors. In the past, the Comptroller reviewed the economic development contracts, but he was cut out of the process in 2011.

“There is an easy, cost-effective, and common sense solution,” Lerner said. “And that is to reinstitute the Comptroller’s oversight.”

She says it isn’t really necessary for Cuomo to set up a new bureaucracy with another inspector general.

The reform groups also want to forbid state authorities, from doing business with their board members, as occurred in some of the contracts that are under federal scrutiny.

And they say New York should create a “database of deals” that allows the public to see the total value of all forms of subsidies awarded to a particular business. Six states have already done that. 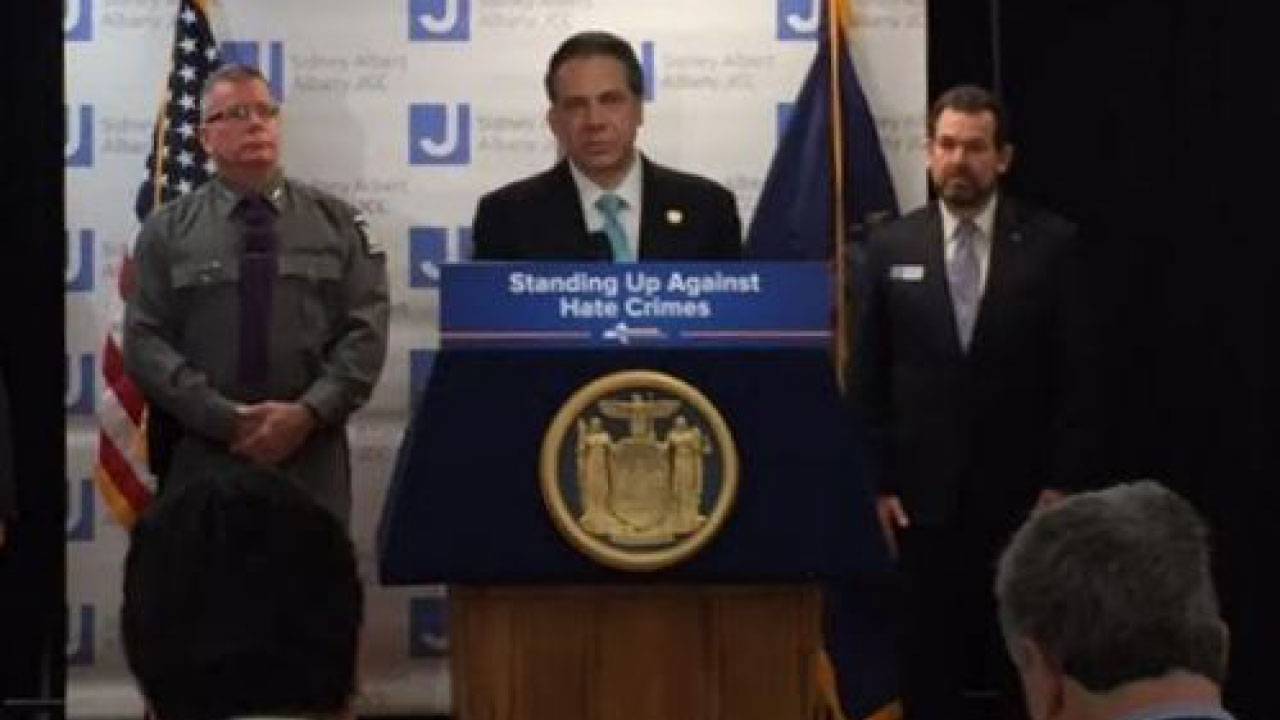