End of Obamacare could mean costly changes for New York

New York’s health care system is bracing for big changes in the Affordable Health Care Act. No one knows for certain how it will be altered, but it will almost certainly cost the state a significant amount of money.

Talk of a Medicaid block grant as a possible replacement to Obamacare has surfaced in Congress, in the form of a  memo leaked to Politco.

Governor Cuomo, who has warned that repealing the Affordable Care Act could result in a “devastating” $3.7 billion dollar hit to the state budget,  says a block grant might not necessarily be a bad thing. He says what’s key is whether the grants lower the amount of money the state has received under the ACA.

“Do you mean the same amount of Medicaid without the restrictions?” Cuomo asked. “That would be fine. That might even be a good thing.”

Bill Hammond, the health policy analyst for the budget watchdog group The Empire Center, says that under the proposal in Congress, the state would likely lose some federal Medicaid funding, in the best case scenario around $2 billion dollars.

“That’s nothing to sneeze at,” Hammond said.

But, he says, it’s not as bad as it could be. The draft plan imposes, for the first time, a cap per recipient on federal Medicaid funding for states. But, he says, the details matter. If the initial cap is set high enough, and allows for a rate of inflation based on actual medical costs, which is higher than the average rate of inflation, then the state could be able to meet its costs to cover health care for people on Medicaid who obtained coverage under Obamacare. And if more people end up on Medicaid, the federal government would continue to provide matching funds.

But the money provided for expansion of Medicaid would end. In New York’s case, that means primarily extra subsidies for health care for able-bodied childless adults. The additional losses could bring the total up to $4 billion dollars. Hammond says it would present hard choices for policy makers, including tax increases or spending cuts in other areas, cutting payments to health care providers, or end coverage for some New Yorkers.

“There’s no easy choices in this situation,” Hammond said.

It’s far from certain that the draft plan circulating in Congress would ever become law. Many staunch opponents of Obamacare don’t want to make any compromises with the states.

Cuomo acknowledges that his aides are looking at various “scenarios”, but he says it’s hard to come up with “an intelligent plan” right now based on “hypotheticals”.

The fate of the Affordable Health Care Act won’t be known before the new state budget is due at the end of the month. Some lawmakers, including the Assembly Speaker, Carl Heastie, say they are willing to return later in the year for a special session to deal with the fallout.

“If our worst fears come to happen, I believe at some point we’ll have to come back before the end of the year to deal with that,” Heastie said.

Under the draft proposal in Congress, New York and the other states would not likely take a financial hit until 2019,  so there could be a couple of years to plan and prepare. 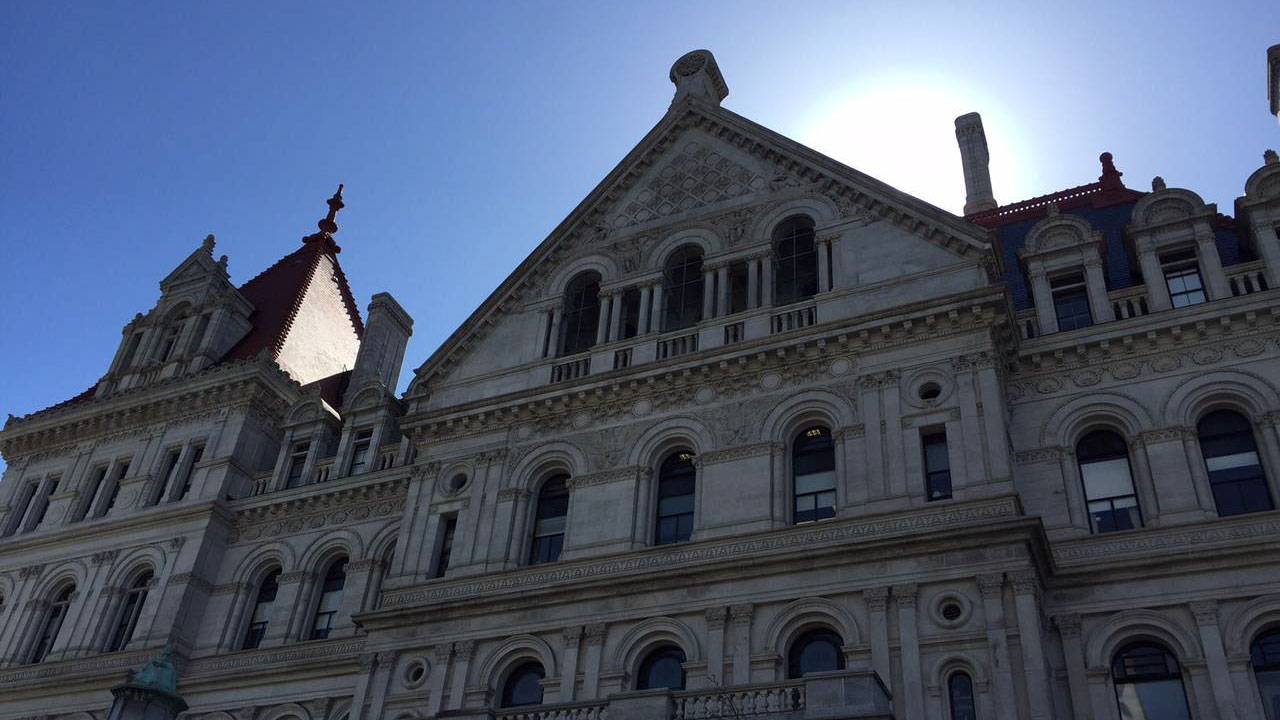