The jury is deadlocked in the federal corruption trial of the former top aide to Governor Cuomo, Joe Percoco. The judge in the case is giving jurors Wednesday off for a snow day, but telling them they have to come back on Thursday and keep deliberating.

The jurors in the bribery trial of Percoco and three other defendants, now in its seventh week told the judge Tuesday that they are deadlocked, and that the only thing they can agree on is that they disagree.

“We have some very fundamental differences and nobody wants to compromise our own beliefs and/or process”, one juror’s note reads.

With a second major winter storm in less than a week forecast for Wednesday, three jurors begged to quit, saying they were physically and emotionally drained and could no longer continue.

The jury has deliberated a total of around 20 hours since they were given the case on March 1st.

Governor Cuomo, who has said he won’t comment on the trial until it’s over, was asked about the deadlock during a storm briefing conference call.

“On the Percoco trial, that will be a matter for the judge to handle,” Cuomo said.

Judge Valerie Caproni told jurors that they could take Wednesday off for a snow day, but they are to come back on Thursday and continue deliberating. 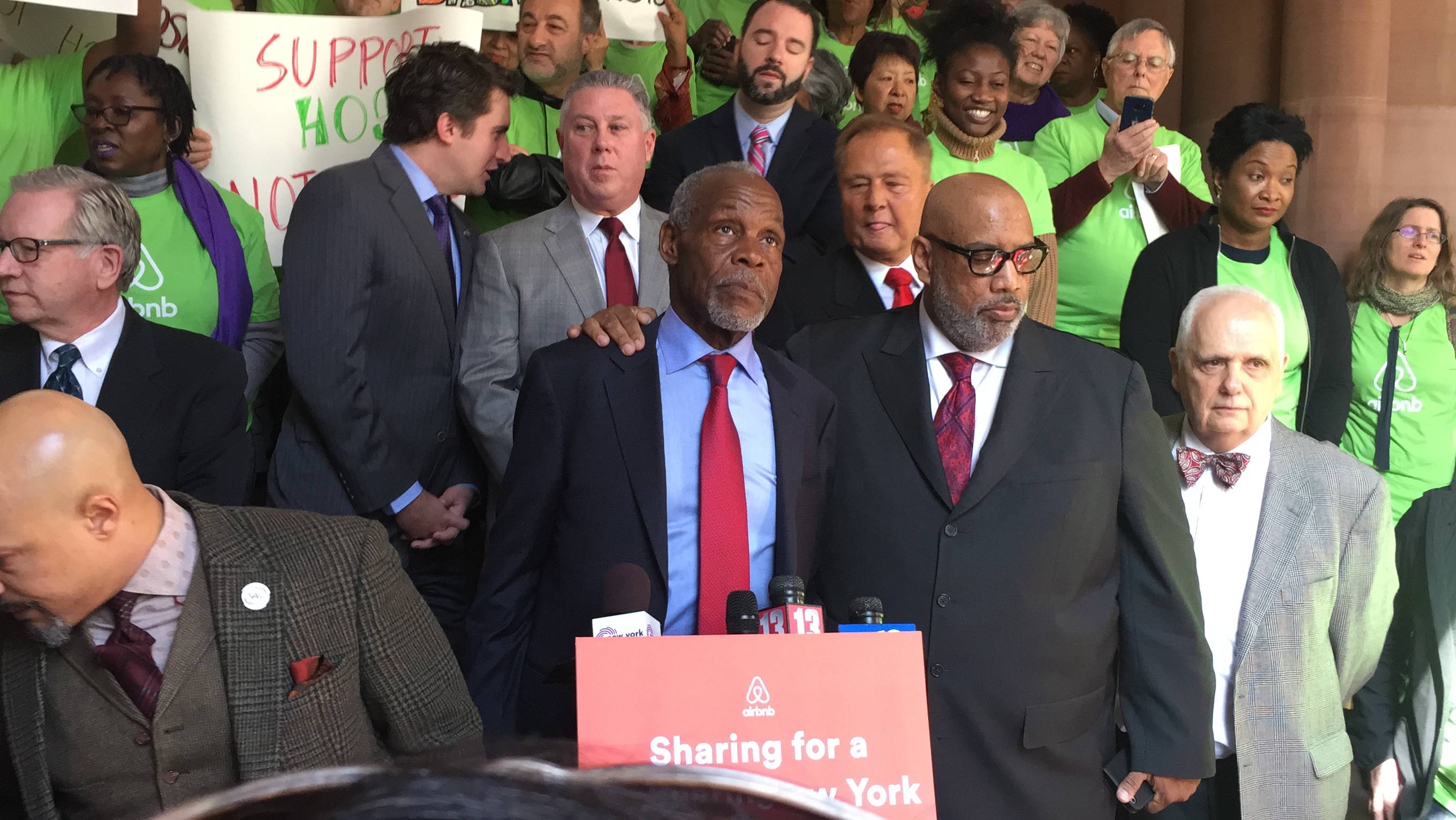 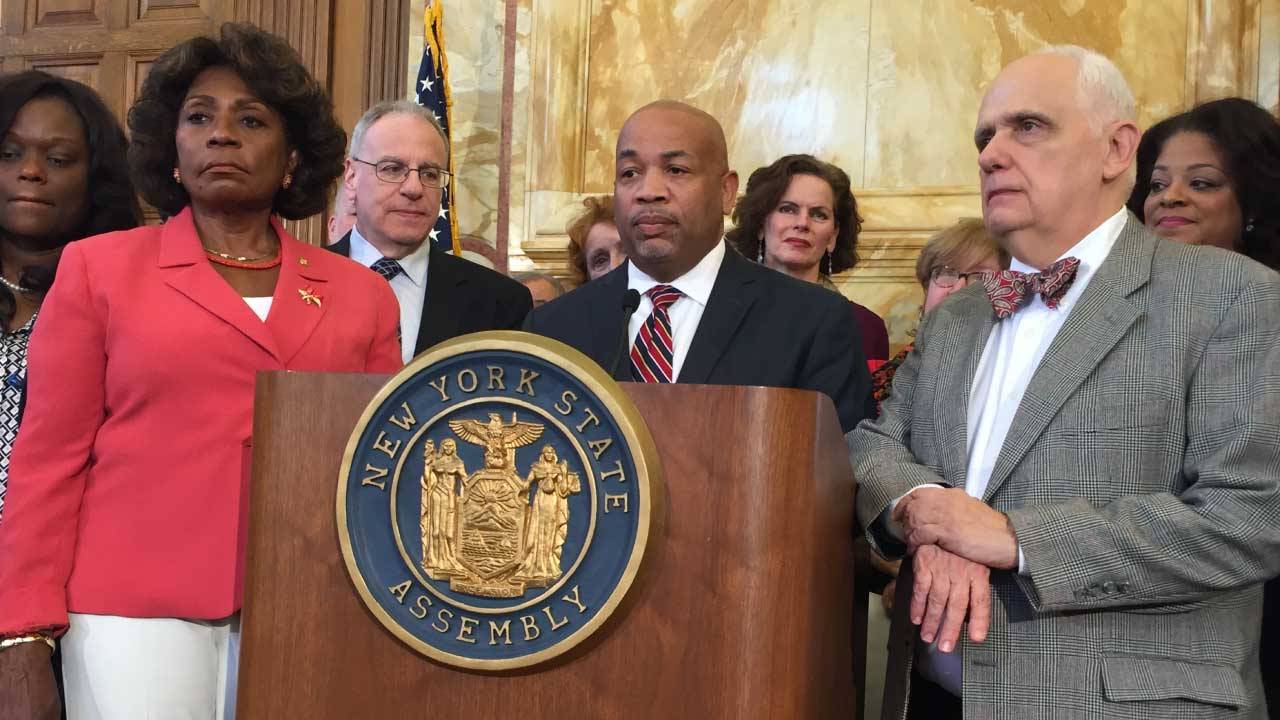