The state education department hearing on whether Carl Paladino should be removed from the Buffalo school board for leaking private information in the board's executive sessions could conclude as early as Tuesday. On day three of the proceedings, the petitioners seeking Paladino's removal rested their case, and the Buffalo businessman and former gubernatorial candidate's defense began.

The first witness was a school board member allied with Paladino, Patricia Pierce, who testified that she believed she was free to speak about some of the matters discussed in the board's executive session because some of the information had already been made public in other ways.

Paladino in late December made remarks to a local newspaper about President and Mrs. Obama that many considered racist and offensive. He's apologized for the comments. His lawyers argue the proceedings are really a retaliation against what is the Buffalo businessman's right to free speech.

Board member Pierce testified that, while she "does not condone" the comments, and found them "upsetting", she does not believe Paladino should be punished for a "mistake" and believed instead that Paladino should be made to go before the Buffalo schoolchildren in a public session and explain himself.

The Buffalo school board initially drafted a resolution demanding that Paladino resign over the comments, but after they hired a lawyer, he told them it was "illegal" to do so. The board later drafted the resolution to instead remove Paladino for leaking details of private meetings to the media. Pierce said another board member told her "if we can't get him on that, we'll get him on this".

Earlier, the Buffalo school board superintendent Dr.  Kriner Cash testified for several hours as a witness for the majority of school board members who filed the complaint against Paladino. Cash was reluctant to discuss matters talked about in the executive sessions, which frustrated Paladino attorney Dennis Vacco.

“This is my last chance to get to the truth which my client is entitled to,” Vacco said.

Vacco asked Education Commissioner Mary Ellen Elia, who is presiding over the hearings, how he could ever disprove that Paladino violated the board’s confidentiality rules if the witnesses could not talk about the consent of those meetings. Elia has ruled repeatedly that witnesses can discuss generalities about the closed-door board discussions.

Testimony continues on Tuesday, with Paladino expected to testify on his own behalf. 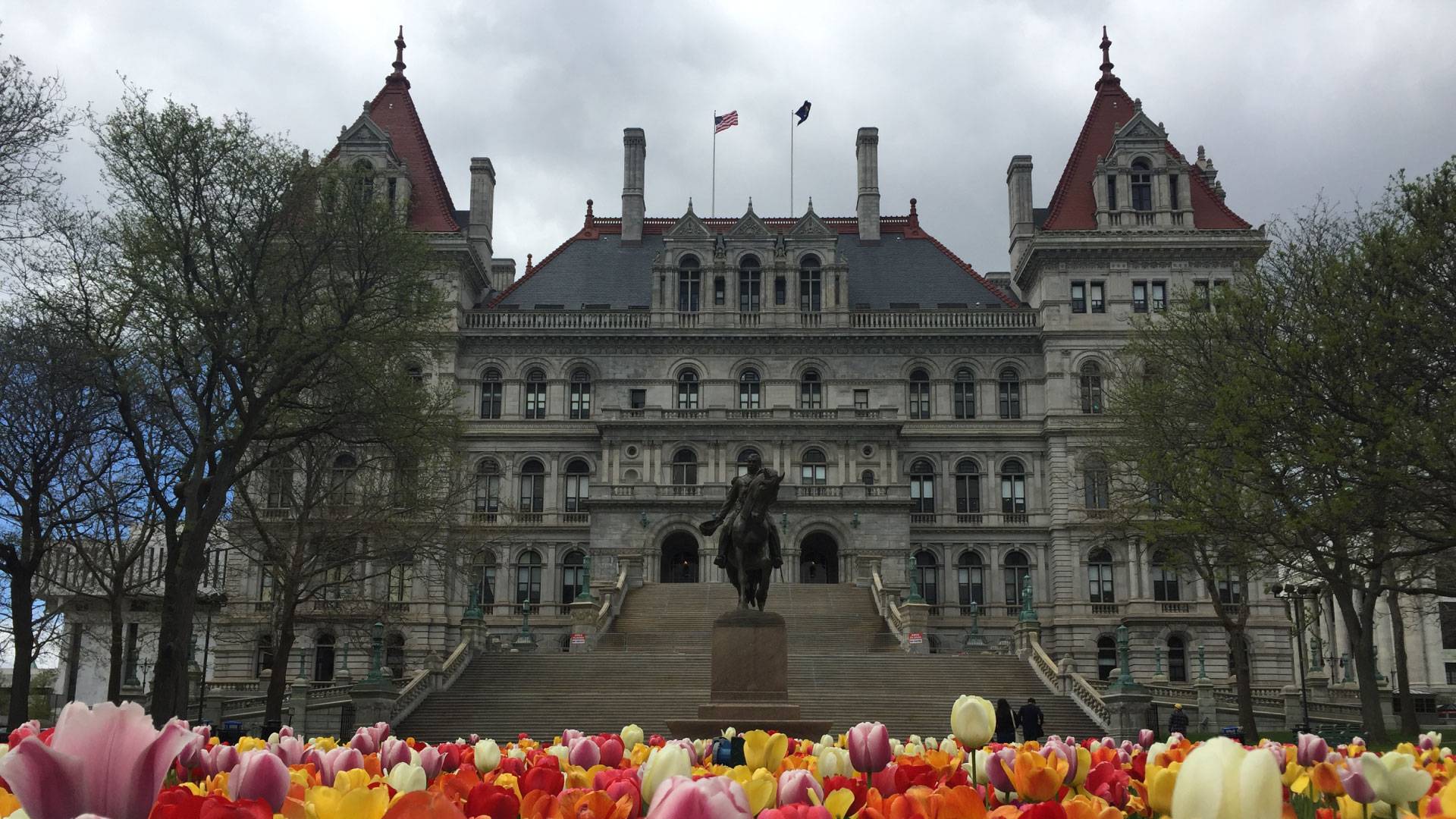