GOP Rep. Chris Gibson, who chose not to seek reelection, won this district in 2012.  Voters in the 19th Congressional District also voted for President Barack Obama that year, which is why the race always has intrigue. You never quite know which way it will swing.

You can watch the full debate here. 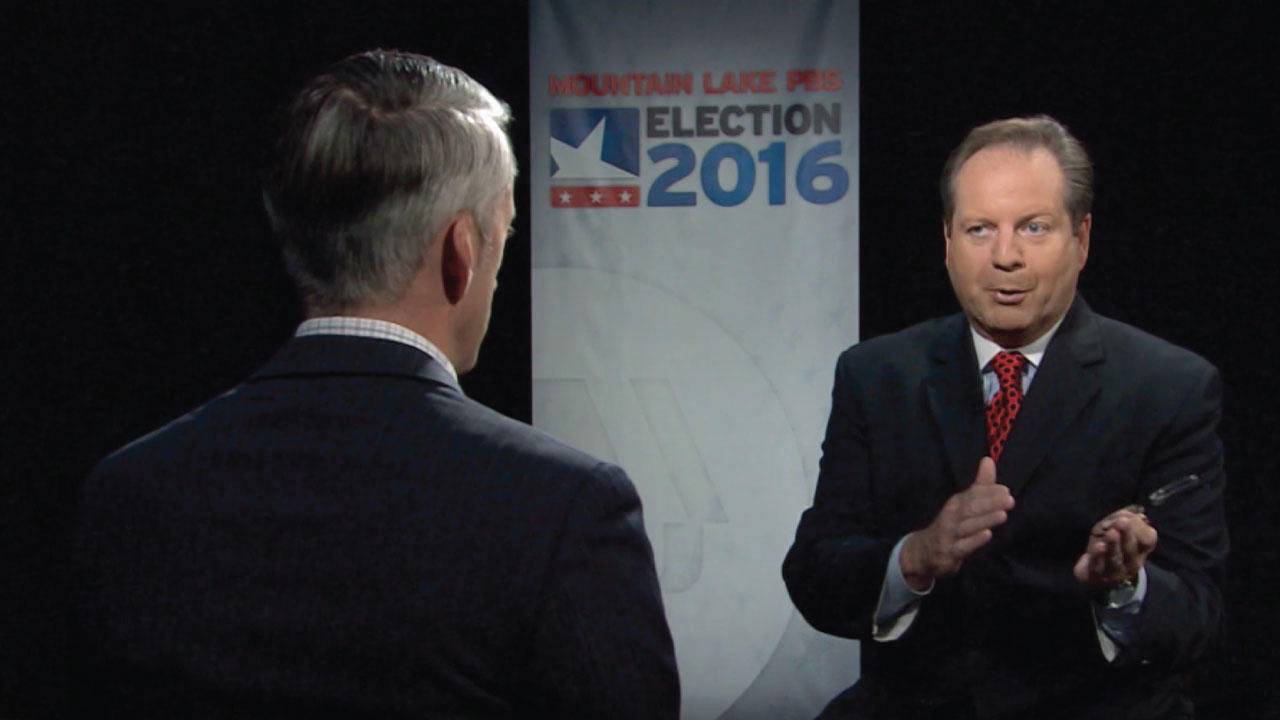