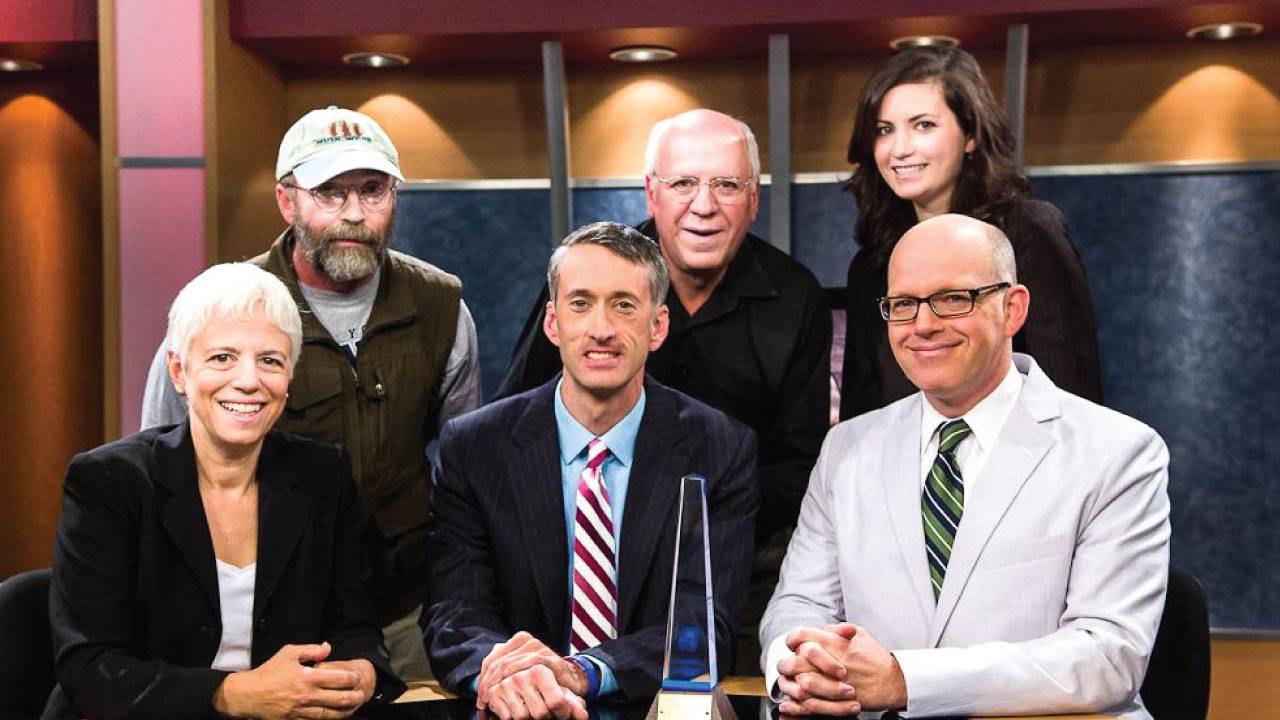 New York NOW won its first ever New York State Broadcasters award this week at the association’s annual dinner.   It was honored in the “Outstanding Locally Produced TV Show” category for its episode on the rise and fall of the Eastman Kodak Company and how it’s affected the city of Rochester (see program below). Managing Editor and Co-Host Matt Ryan accepted the award at the 46th Annual Awards for Excellence in Broadcasting at Lake George in Bolton Landing on June 18, 2012.  Earlier this year, New York NOW was nominated for its second consecutive New York State Emmy.

New York NOW is a collaboration between WMHT-TV and the Times Union and is seen and heard throughout the state on PBS and select NPR stations.