After the failure to include legalized recreational marijuana in the New York State budget earlier this year, sponsors of the legislation say they are introducing a new bill that they hope stands a better chance at becoming law.

Senator Liz Krueger, a Manhattan Democrat who is a long time supporter of legalizing the drug, says the new bill incorporates some of the ideas the governor and legislature came up with when they talked about the issue during the budget talks.

“We’ve attempted to take all of the negotiated agreements that took place during budget negotiations and expand our bill,” said Krueger.

The bill includes the establishment of a single government unit to manage and regulate all cannabis-related products, including hemp and CBD products, which currently are sold widely but are unregulated.

The Assembly sponsor, Majority Leader Crystal Peoples-Stokes, a Buffalo Democrat, says the measure still includes a provision she supports. It would allocate some of the revenues collected from taxes on the sale of the drug to communities adversely affected by marijuana prohibition.

“ A certain percentage of it will go to comminutes that have been negatively impacted by mass incarceration,” Peoples-Stokes said.

She says there would also be money to help police enforce safe driving rules.

“And a certain percentage of it would go to drug prevention and treatment,” Peoples-Stokes added.

In addition, the measure would seal the criminal records of people convicted of misdemeanor marijuana-related charges.

Senator Krueger says the Senate does not have enough votes right now to pass the bill, and she’s looking to the Assembly to approve the measure first. She also wants Governor Andrew Cuomo, who has said he backs legalized marijuana to help convince Senators who are on the fence.

“And then I can try to make the case that people who might have been scared away when it dropped out of the budget should come back to vote for it,” Krueger said.

Peoples-Stokes says she’s ok with that.

“It’s not something that we are adverse to,” Peoples-Stokes said.” and we will look to do that this time.”

Cuomo says he is reluctant to persuade anyone to vote for it if they don’t want to. The governor spoke on Rochester public radio station WXXI’s “Connections with Evan Dawson” on May 10th.

“I support it,” Cuomo said. “But if they are starting to suggest that I need to twist arms, then that’s a bad sign. Because arm twisting doesn’t work. And it means they don’t have the political support ”.

The new version of the bill also expands the state’s medical marijuana program. It would eliminate the requirement that only New Yorkers with 17 specific diseases could have access to the treatment, and leaves it up to the doctor and the patient to decide whether the drug is appropriate to use.

Senator Krueger says it might be easier to pass the medical marijuana expansion without legalizing recreational use. But she believes both are needed, in order for producers of the drug to generate enough volume to bring prices down for medical use.

Krueger says if lawmakers adjourn without approving a comprehensive package on marijuana, she believes they will have “flunked the assignment”. 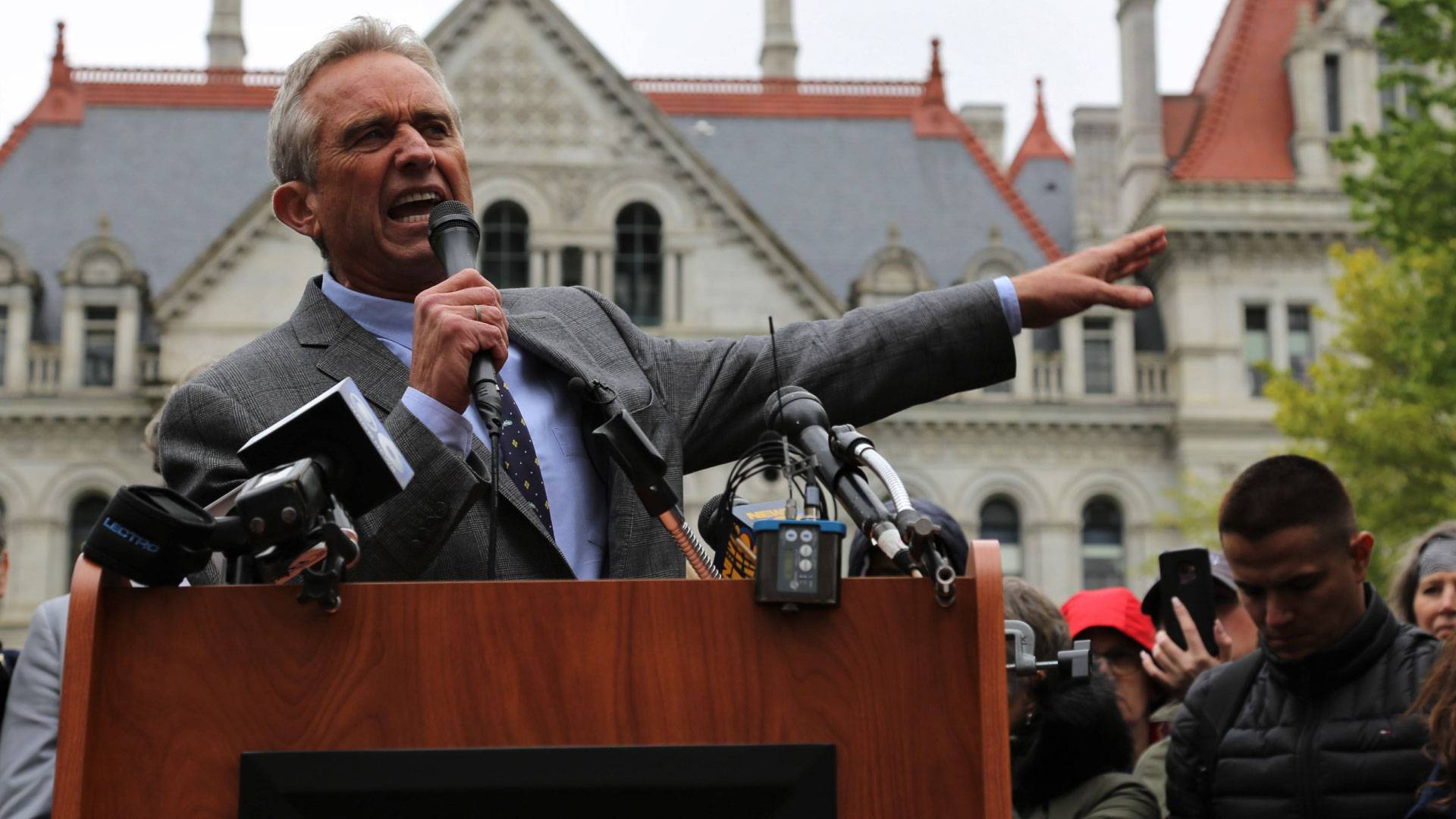