Miner: 'No room for me in Cuomo's Democratic Party'

There are three Third Party candidates running for governor this year in addition to Democrat Andrew Cuomo and Republican Marc Molinaro: Libertarian Larry Sharpe, Howie Hawkins of the Green Party and Stephanie Miner of the Serve America Movement.

Miner is the former two-term Syracuse mayor and co-chair of the state's Democratic Party, but she says there is no room for her anymore there under the leadership of Andrew Cuomo.  She is making the independent run alongside her lieutenant governor pick Michael Volpe, a downstate Republican mayor.

She was blunt in her criticism of the governor, particularly of the controversial mailer sent out by the Democratic Party just days before the primary, implying gubernatorial candidate Cynthia Nixon was soft on anti-Semitism.

As of now, which candidate would you vote for governor?

Join us this week on your local PBS station or come back and watch the program here at NYNOW.org 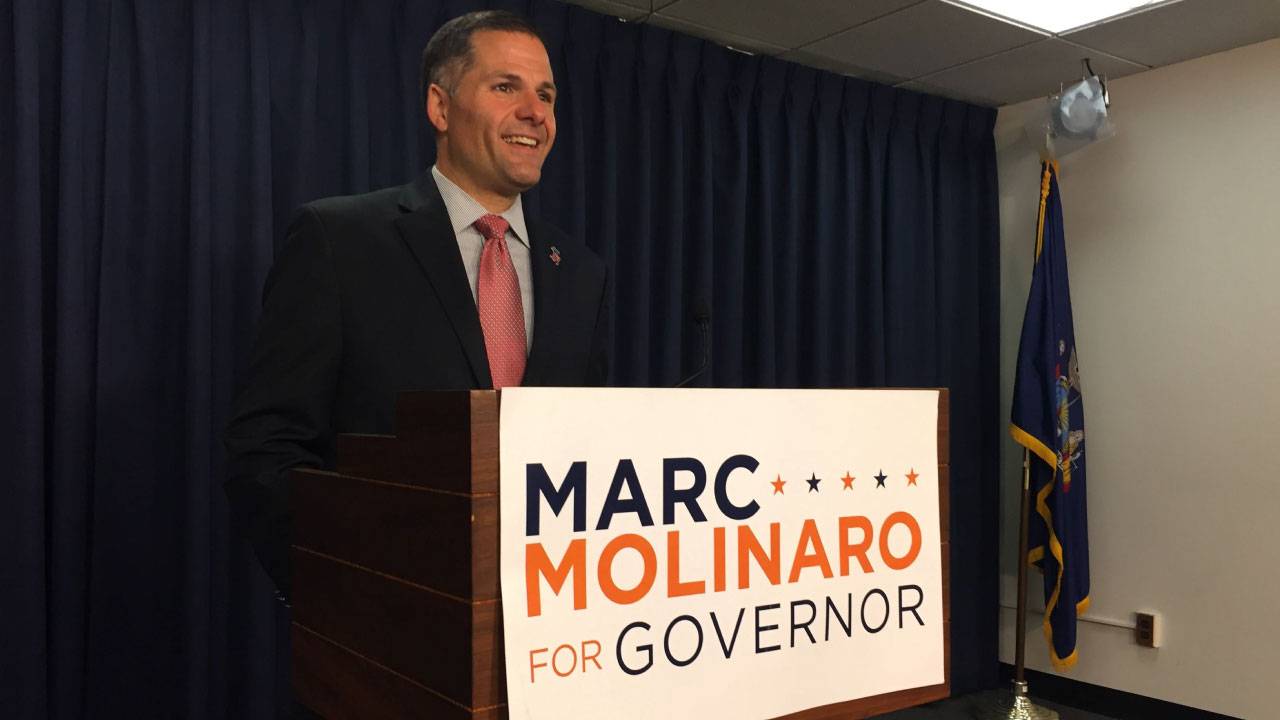