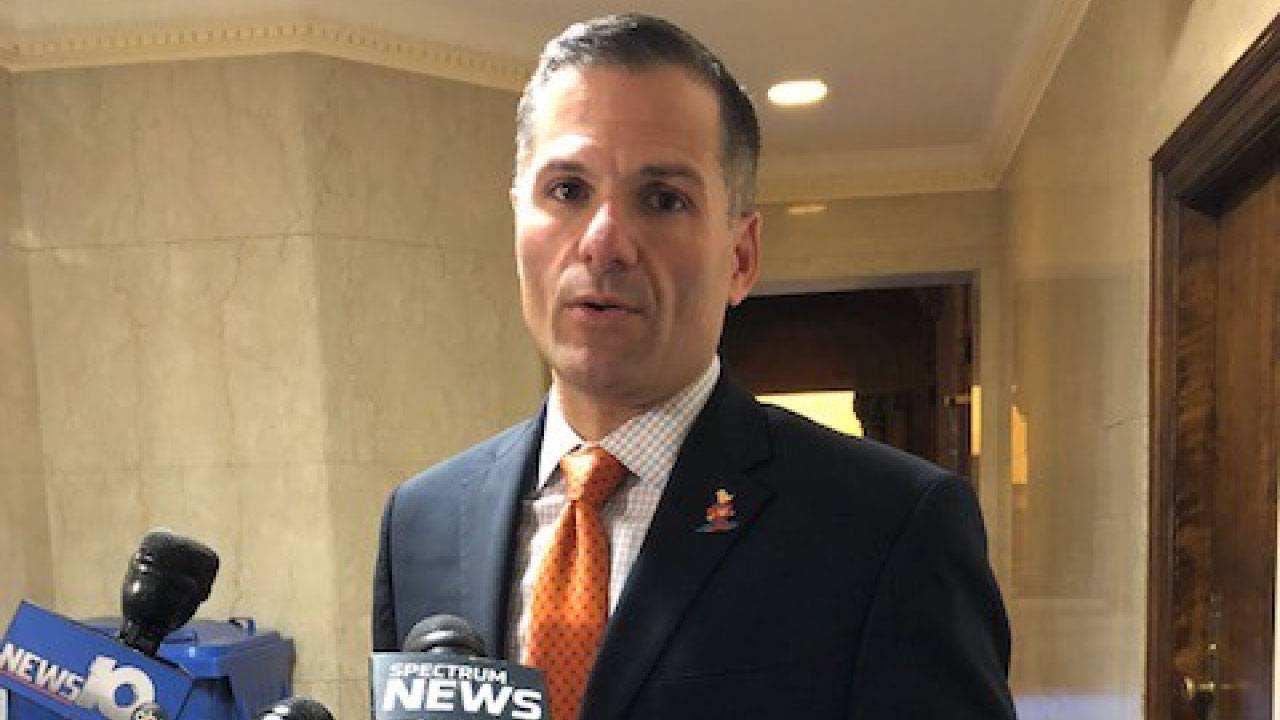 The Republican candidate for governor is weighing in on the Schoharie limousine crash, saying their needs to be more government oversight.

Molinaro says he does not want to make the tragic crash, which took the lives of 20 people, a political issue. When asked by reporters, he said there needs to be changes to the laws to provide more oversight. The driver of the limousine did not have the proper license, and the limo that crashed had failed inspections multiple times. In addition, the State Department of Transportation did not tell the Department of Motor Vehicles that the company, Prestige Limo, did not have the authorization to operate the car service.

“The lesson we can learn, I hope, is that the oversight we intend to have needs to be effectively applied,” said Molinaro, who said state agencies need to communicate better.

“There are always going to be bad apples, and they need to be held accountable,” he said. “But the least we can do as a state is use this as an opportunity to give the meaning to their loss.”

Governor Cuomo has said the laws on the books for licensing and vehicle inspection are adequate, they just weren’t obeyed.

The son of the owner of the company, Prestige Limo, has been arrested and charged with criminally negligent homicide. 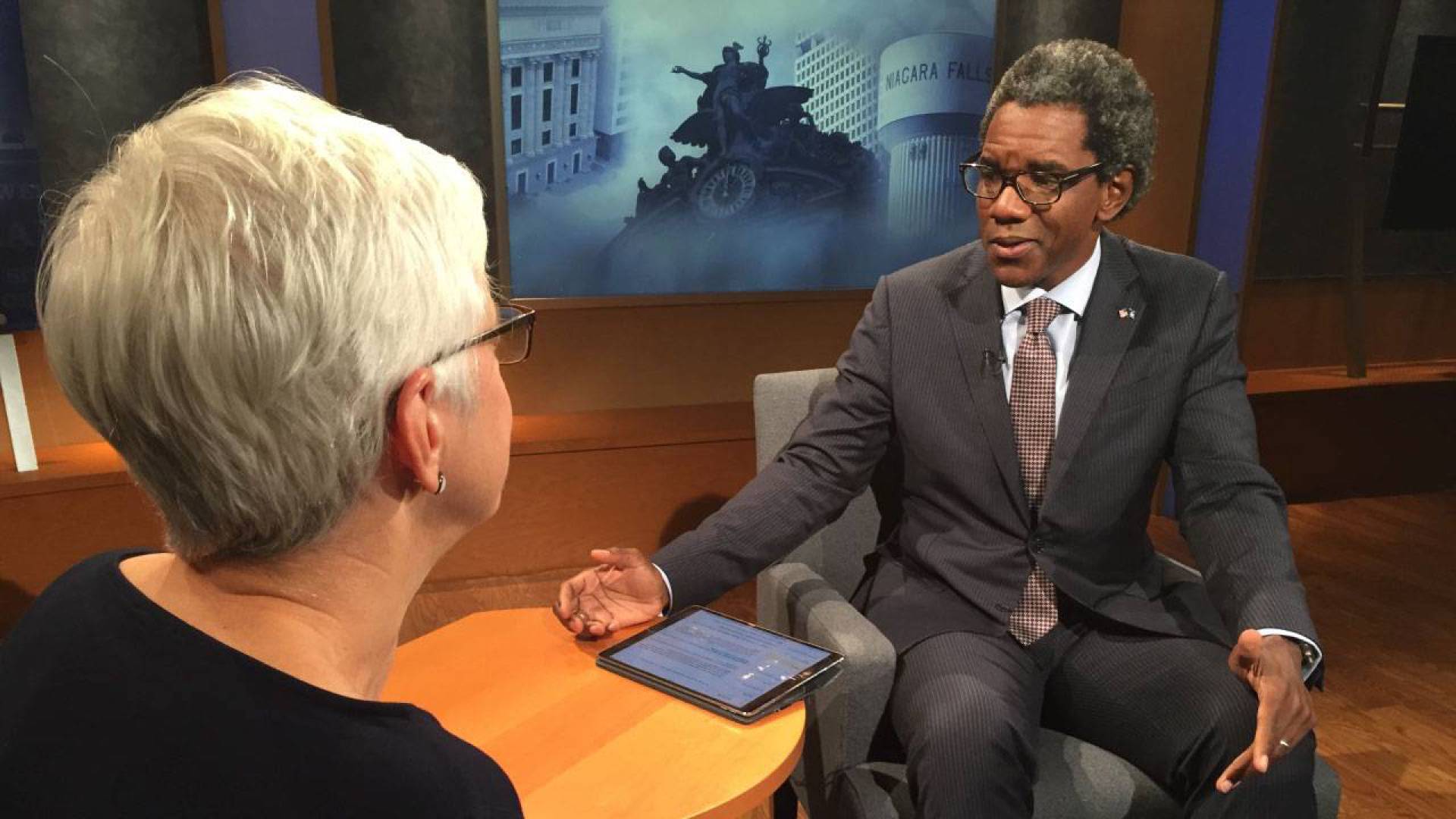