Governor Cuomo’s Republican rival in last Fall’s elections is offering his take on political dynamics at the Capitol. And it is not a positive viewpoint.

Westchester County Executive Rob Astorino was at the Capitol to lobby, along with the statewide counties’ association, for items in the new state budget, including more mandate relief . The former unsuccessful Republican candidate for governor, says its Cuomo now who is losing political power and friends, calling the governor Cuomo a “bully.”

“He’s angered so many people with his style of authoritative government,” said Astorino. “That the allies he once counted on are not there anymore.”

Astorino compared Cuomo to a predecessor who was also known as a hard charging governor.

“Look what happened with Spitzer,” said Astorino, of the former governor who eventually resigned. “ When he fell down after what he did to everybody up here, and the way he acted, no one was there to lend a helping hand.”

Astorino took another shot, saying that US Attorney Preet Bharara, who is investigating corruption at the Capitol, and who recently arrested the former Assembly Speaker on fraud charges, seems to have the most power of anyone in Albany right now.

A spokeswoman for the Governor said sarcastically, via Twitter, that she’s “shocked” that the losing candidate for governor would say something negative.

Astorino, and other county leaders also oppose Cuomo’s plan to no longer treat 16 and 17 year olds as adults in the state prisons system, saying it might cost counties too much money.

Astorino would not say whether he intends to seek the governor’s post in 2018, saying his focus right now is on lobbying on behalf of the counties. 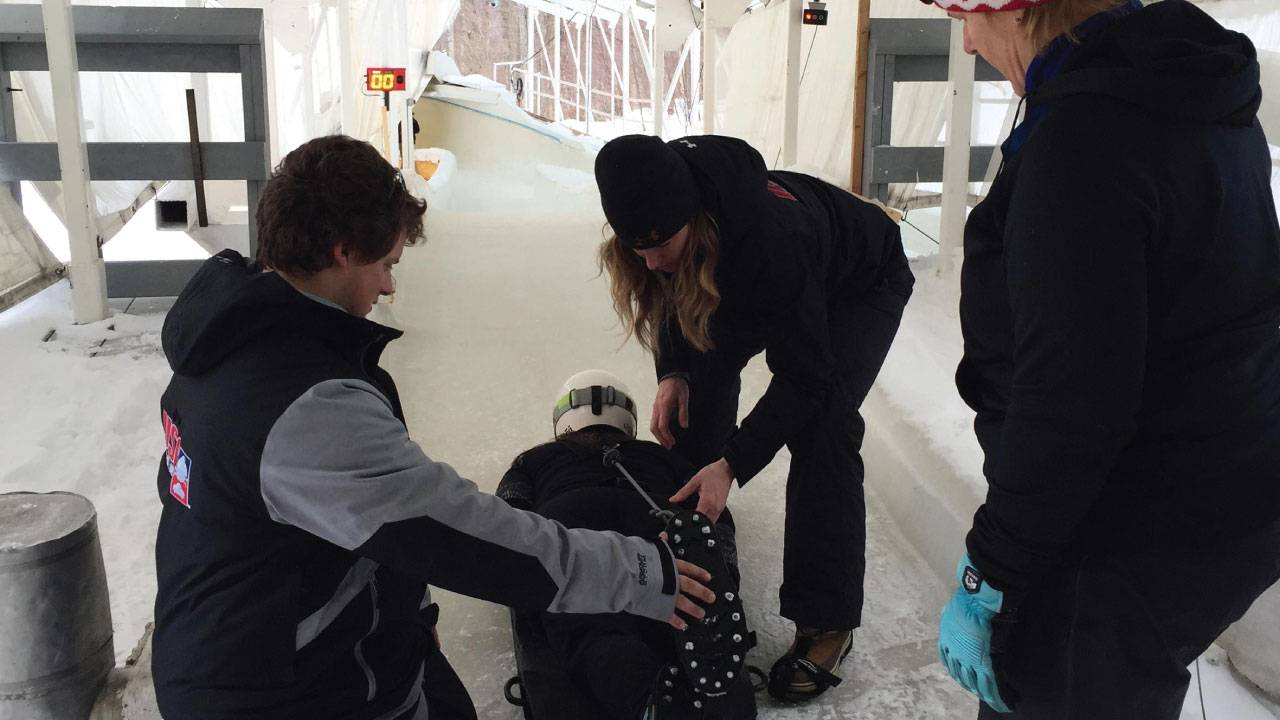