One of the most polarizing issues in Governor Cuomo’s budget is an education tax credit that would allow donors of up to one million dollars to public and private schools to receive a tax benefit. Opponents say it benefits the rich, supporter say it helps poor children.

Under the provisions of the education tax credit proposed by Governor Cuomo, people and businesses can donate up to $1 million dollars to a scholarship fund to send underprivileged children to private schools, or support enhanced programs at public schools. They would receive 75% of the money back in the form of a tax credit.

Teachers unions and their allies oppose the plan.

“It’s nothing more than a giveaway to the wealthy and corporations,” said Ron Deutsch, with the think tank Fiscal Policy Institute, which is in part funded by unions.

He says it’s also bad tax policy that could harm other charitable organizations. Under current laws, a million dollar charitable donation nets the donor just $22,000 in tax credits. He says education tax credit donors would get $750,000 back from a million dollar donation. Under a Senate version of the plan, donors would get $900,000 dollars back.

“They’ll be getting 34 times the amount of credit for their contribution,” Deutsch said.

Assemblywoman Barbara Lifton, a Democrat from Ithaca, says the program amounts to a back door voucher for private schools. She says the majority of those schools are run by religious organizations.

“That, for me, crosses a bright line,” Lifton said.

Derrell Bradford runs the group New York Campaign for Achievement Now, which advocates for the education tax credit, as well as lifting the state’s cap on charter schools.  Bradford says why not let philanthropists help out, when schools, because of budget cuts are losing programs like art, sports and special tutoring

“I don’t know how raising an extra $50 million dollars  for traditional public school and school improvement organizations is taking money away from public education,” Bradford said.

He says opponents are trying to preserve the status quo at the expense of children who are missing out on an opportunity for advancement.

“It’s unfortunate that there are lots of folks who benefit from keeping things the way they are,” said Bradford. “There are lots of low income black and Hispanic kids who have their lives in the lurch, and if they don’t get a better fit in terms of school immediately, their lives will be lost.”

Bradford says he received one of the scholarships himself, and it changed his life

The Senate has already passed their version of the education tax credit. The Assembly did not put the provision in its one house budget.  Speaker Carl Heastie sys while some of the Democrats in his conference back the idea, there was not a majority of backers needed to include it in the plan.

Governor Cuomo has tied the education tax credit to passage of the Dream Act, which would provide college aid to children of undocumented immigrants. The Assembly has passed the Dream Act, the Senate leadership remains opposed. 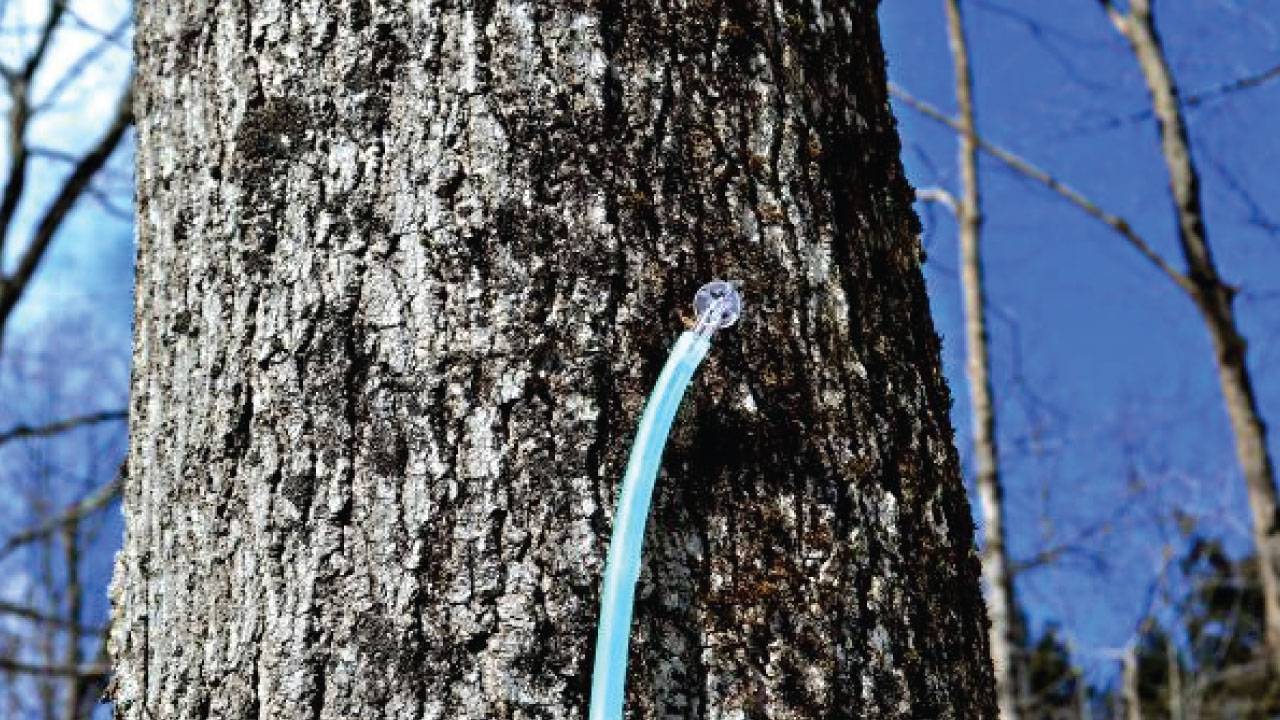