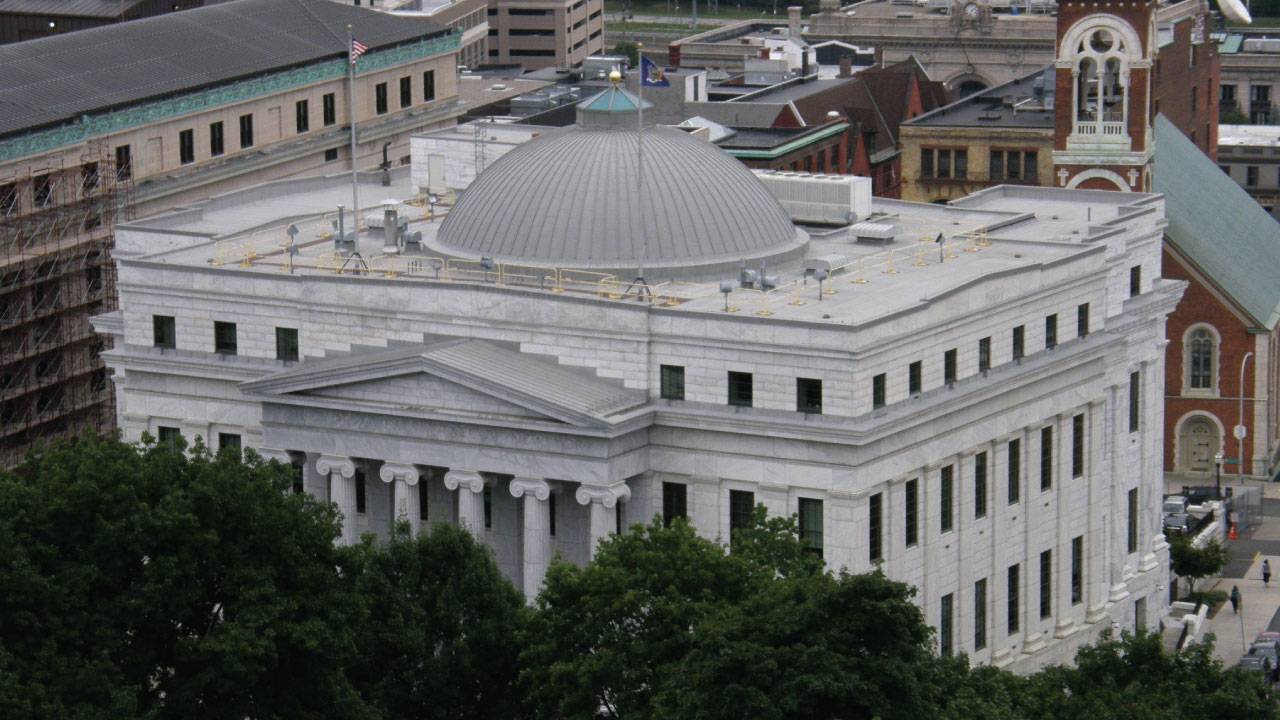 Judith Kaye, the first woman to serve on the state's highest court and the first to become Chief Judge, died Thursday at the age of 77.

In 1993, then-Governor Mario Cuomo picked Kaye for the role of Chief Judge, a decade after he initially appointed her to the Court of Appeals.  She would serve that role for 15 years until the mandatory retirement age of 70.   She was in the headlines shortly after leaving the bench when she was appointed by then-Attorney General Andrew Cuomo to look into Governor David Paterson's acquisition of  free 2009 World Series tickets involving the Yankees and Philadelphia Phillies.   She found Paterson's testimony "inaccurate and misleading" and referred the case to the Albany County District Attorney's office, who in turn did not charge the then-governor with a crime.   She worked for Skadden, Arps, Slate, Meagher & Flom for the past six years.  Eric Friedman, the firm's executive director, called her "a pioneer" and said "we have been honored to have her as our colleague and friend."

In a statement Governor Andrew Cuomo said Kaye "stood for justice and equality for all people, and embodied the spirit of integrity in public service like none other."  He directed flags on all state government buildings to be flown at half-staff on Friday January 8th.

We went back in our WMHT archives and found an interview that Chief Judge Kaye did with us in 2003.  She told us about her initial feel sings after getting the call from Mario Cuomo in 1993 to serve as the court's highest judge, as well as a humorous story recalling her biggest regret. 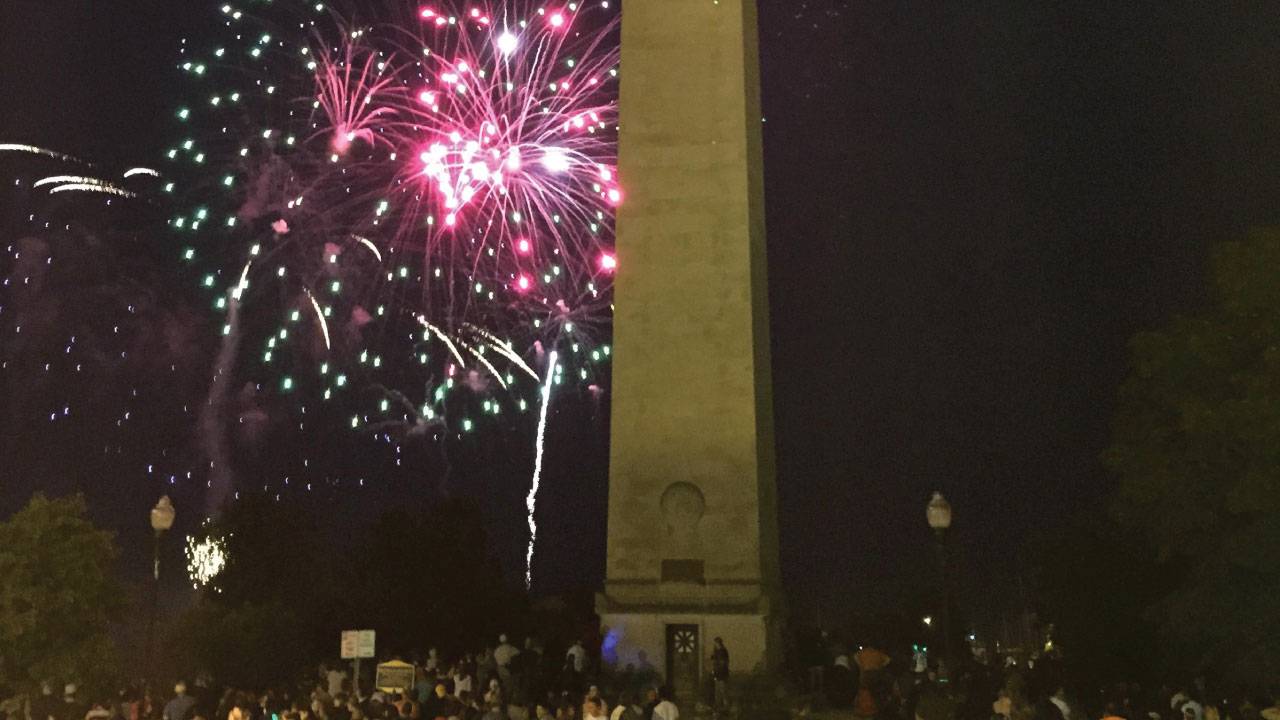