Commissioner Mary Ellen Elia’s report comes on a day when large numbers of students in some parts of the state are expected to once again boycott the required third- through eighth-grade math tests.

Commissioner Elia says the timing of the report, on the day that the math tests are administered, is pure coincidence.

“This is about standards, said Elia. “This is not about opt out.”

The education department has been working on developing the new standards since late 2015.  Governor Cuomo, who initially supported the controversial fast tracking of Common Core, issued a report in December of that year. It recommended slowing things down, and carefully revamping the unpopular Common Core standards.

Despite the efforts, parents continue to opt their children out of the Common Core-related third through eighth-grade standardized tests. Statewide, over one-fifth of students skipped the test during the past two years. Numbers for attendance at the 2017 tests will not be released until the summer, but already Newsday is reporting that around half of Long Island students boycotted the English exams given in late March.

Commissioner Elia says the improvements to the standards include increasing the complexity of reading materials for each grade level and helping children to better learn how to read things like technical manuals for information, as well as developing an affinity for reading fiction and literature.

In math, students will be introduced to some of the higher mathematical concepts at an earlier grade level, though they will not be expected to fully master them until later on.

But more importantly, Elia, a former teacher, says this time teachers were fully included in the process.

“Teachers are professionals,” Elia said. “They didn’t want to have something done to them, they wanted to be part of it.”

The initial Common Core standards development left teachers out, which caused a backlash from teachers unions. It led to a moratorium on using the test results to evaluate students or teachers until at least the 2019-2020 school year. The company that wrote the tests was fired, and the new company writes questions with the input of teachers.

A statement from the teachers union, New York State United Teachers, commends Elia and the other education officials for “showing a commitment” to fixing the problem.

And the New York State School Boards Association, which often found itself in the middle of the fights,   is also pleased. The school board’s Tim Kremer says he’s never seen a more “open or transparent” process, and he praises the education commissioner for traveling the state to gather input.

“Trying to make sure that people were included, and that this meets the needs of many people as possible,” Kremer said. “I think she’s got it right.”

Now that the news standards are out, there will be a public comment period before the full Board of Regents vote at their June meeting.  The documents are available at the state education department’s website. 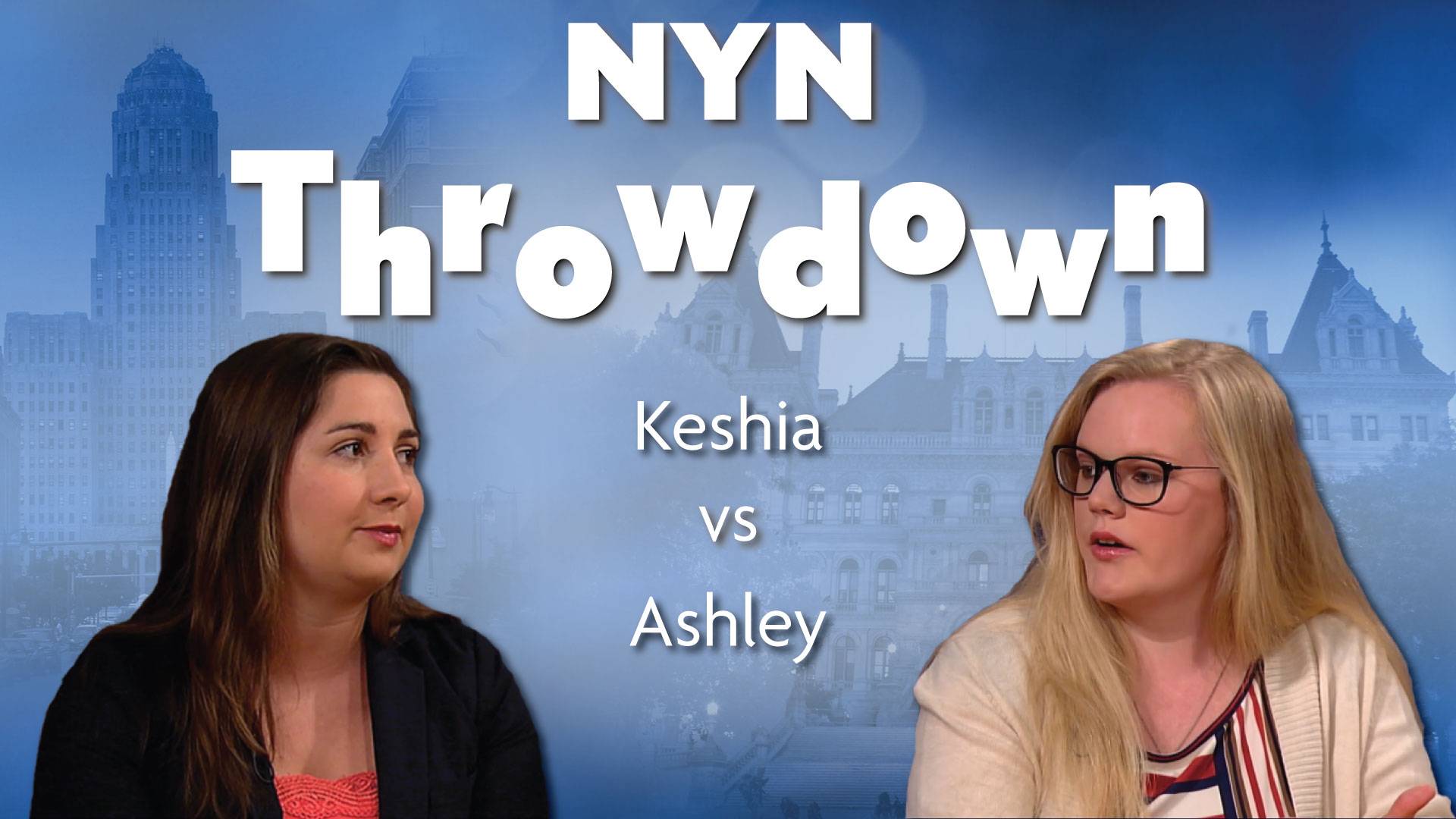