Democrats not giving up hope on ruling the Senate 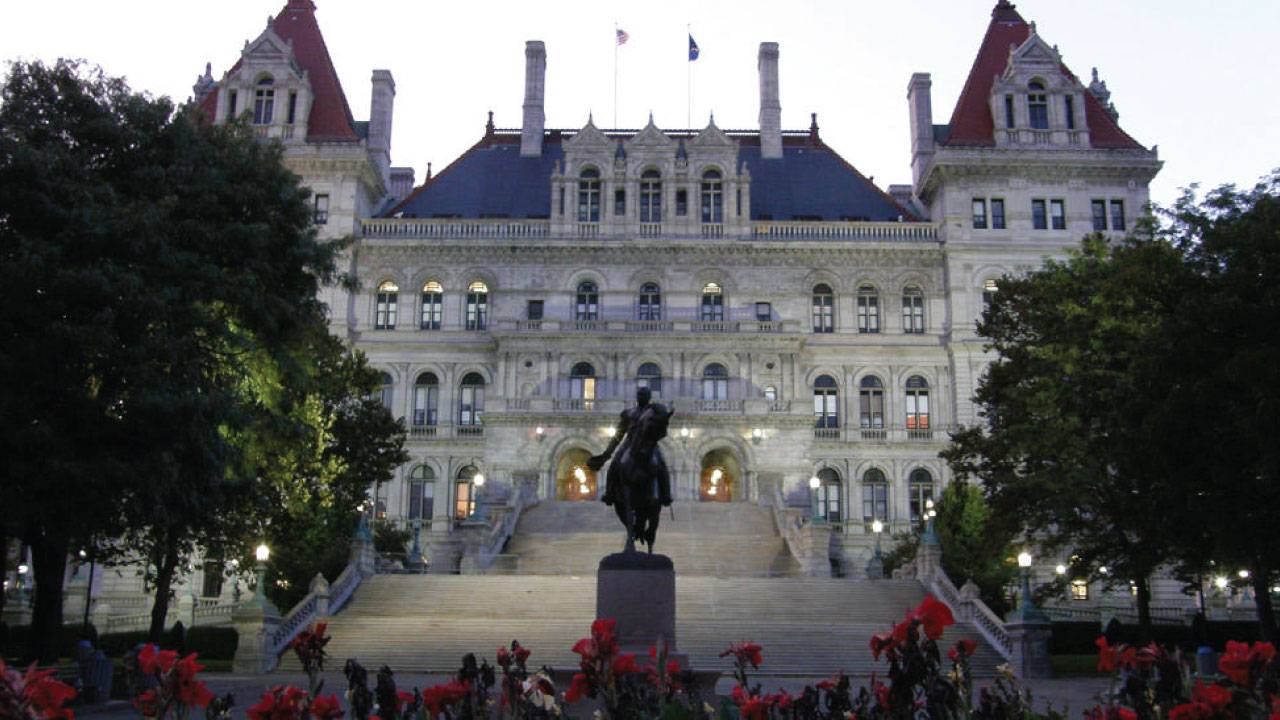 Democrats in the State Senate remain hopeful that they will regain the numerical majority and control of the chamber after a special election is held later this month. But Governor Cuomo dampened those expectations, in remarks made in New York City today.

Senate Democratic Leader Andrea Stewart- Cousins says she expects the seat of former Senator Bill Perkins, a Harlem Democrat who won a City Council post, to be filled by another mainstream democrat when a special election is held on May 23rd. She predicts that after that, Democrats will once again hold the numerical majority of 32 seats in the Senate.

“On May 23rd, we’ll be at 32. We should be blue,” said Stewart- Cousins. “Democrats should be working together.”

But, in the Senate, it’s far more complicated than that. One of the Democrats, Senator Simcha Felder of Brooklyn, caucuses with the GOP, giving the Republicans the 32 member edge to retain power. And then there’s the breakaway Democrats known as the Independent Democratic Conference, whose numbers have now swelled to eight. The IDC is in an informal ruling coalition with the Republicans.

Governor Cuomo, who last fall hinted that perhaps all 32 of the Democrats should reunite, has lately said he likes things the way they are. Speaking to reporters in Long Island City, Cuomo said the Democrats have held the Senate in the past, and it didn’t work out very well.

“It wasn’t extraordinarily successful,” Cuomo said. “So, I work with the Assembly and the Senate that I’ve been given. And I do the best I can.”

The Democrats took charge in 2009 and 2010, but there was a lot of infighting, even a Senate coup, and three of the leaders were arrested and charged with crimes. All are either serving or face jail time.

Democrats say they’ve changed. The bad apples from nearly a decade ago are no longer in the Senate. A spokesman says the state is missing a chance in what he calls the “dangerous” age of Trump to be a “progressive beacon to the rest of the nation”.  Spokesman Mike Murphy points out that New York is only one of seven states in the nation that could potentially have a Democratic Governor, Assembly, and Senate.

Cuomo did not come out and say he sides with Republicans, though he has appeared in some post-budget victory lap events with the leader of the Senate GOP.

“Well, I am a Democrat so I support Democrats,” Cuomo said.

Meanwhile, the Independent Democratic Conference is walking a fine line, partnering with the Republicans on things like the massive state budget, and voting against some GOP objectives. For instance, the IDC members voted along with mainstream Democrats, for a bill to force President Donald Trump to release his tax returns, something a Senate Republican spokesman called a “PR stunt”.

Recently, the IDC Leader, Senator Jeff Klein, and the other conference members were joined by heads of the major public workers labor unions to promote bills to make it easier to join a union.

“I can’t think of any better way to spend May 1st, May Day, with my friends in organized labor,” Klein said on May 1.

Senate Republican Leader John Flanagan, who needs the good will of the IDC in order to help keep the majority, did not completely close the door on the proposal, but he did not really encourage it either.

“I don’t know the exact details,” Flanagan said. “We did a lot of things for labor and business in the budget.”

Flanagan said the budget includes a provision to allow union members to deduct their dues from their state income taxes. But the Senate Leader says he is “willing to have discussions” on the bills. 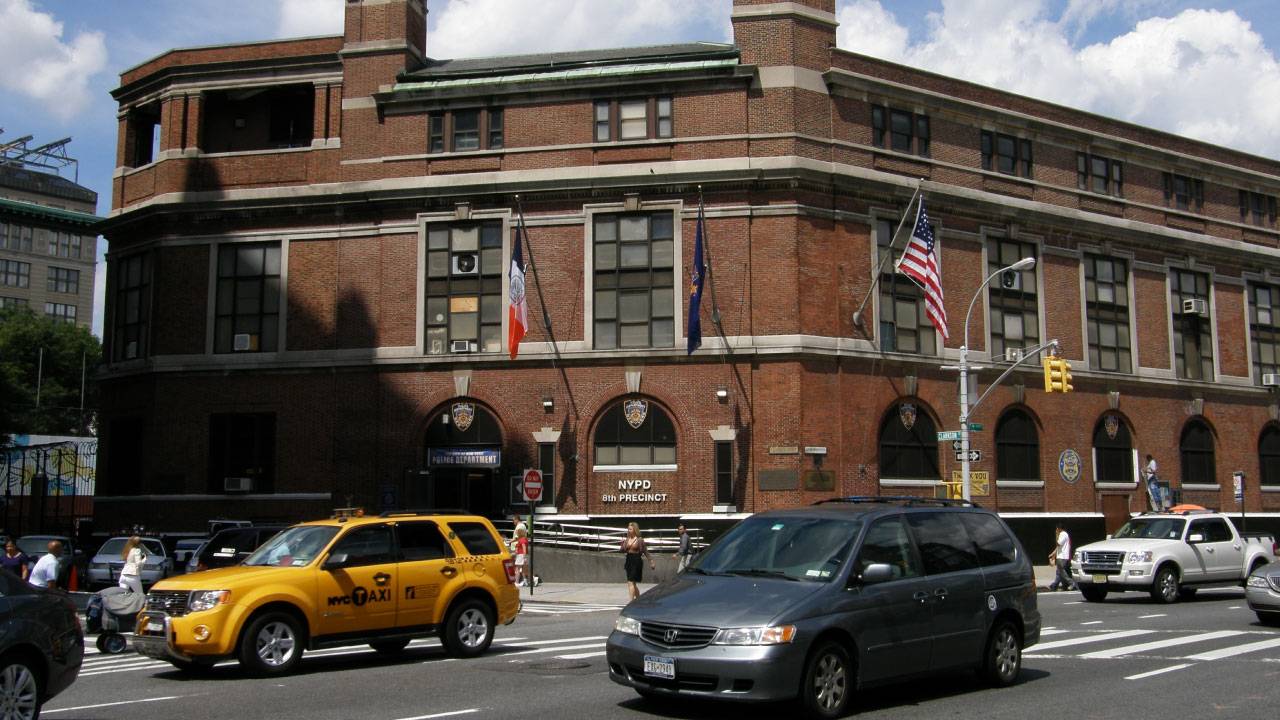