Bill de Blasio met with Governor Andrew Cuomo for two hours today in his office at the State Capitol to talk about, among other items, their differing plans on how to fund universal pre-k.   The New York City Mayor has been adamant about wanting the legislature to pass a bill allowing him to raise taxes on the wealthiest city residents to fund the initiative.   Cuomo, on the other hand, offered up a statewide proposal in his State of the State.

Just hours earlier the two simultaneously had rallies about three tenths of a mile apart.  de Blasio spoke to a group of around 750 in the Washington Avenue Armory where he spelled out the advantages of his program.  Meanwhile just down the road, the governor held a considerably larger rally outside the Capitol where he showed his support for charter schools across the state.  This was seen as a bit of a jab at de Blasio, who just recently cut funding and the right of three charters to share space with a NYC public school.

Click the above clip to hear what the mayor had to say about his lengthy meeting with Cuomo. 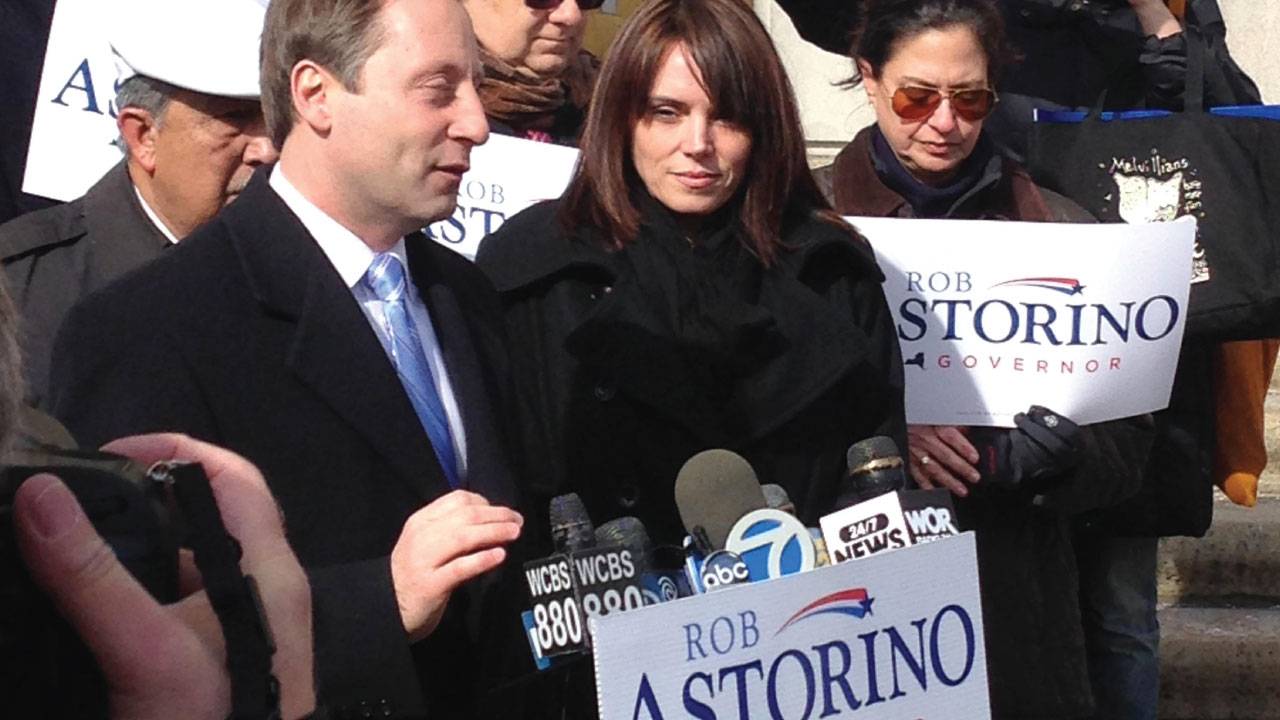