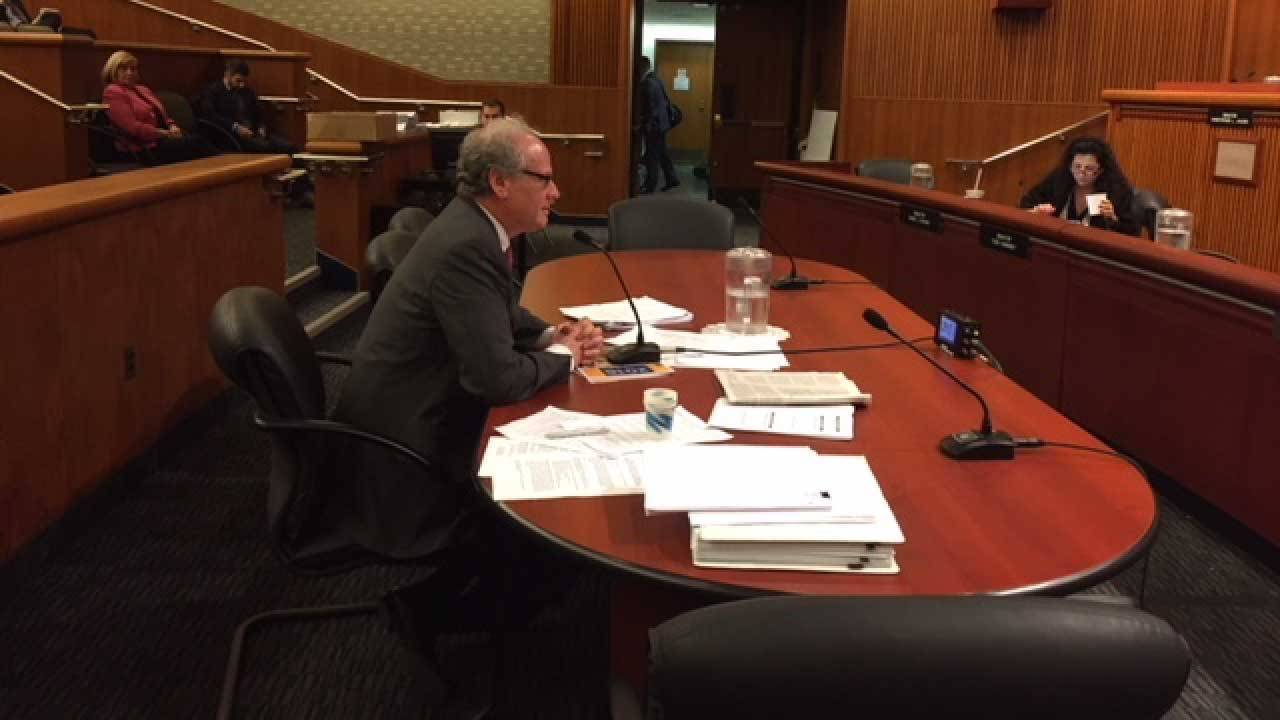 The head of Governor Cuomo’s economic development programs says he doesn’t think federal corruption trials now taking place will have any effect on the projects.

Governor Cuomo’s former top aide, Joe Percoco, is on trial in federal district court in Manhattan, charged with engineering two bribery schemes. One of the companies accused of participating in the crimes received funding through the state’s economic development programs. The two top leaders of COR development are co-defendants in the trial.

In May, the former head of SUNY Polytechnic Institute, Alain Kaloyeros, who spearheaded many of the governor’s economic development projects, will go on trial for charges that include bid rigging of state contracts.

The chair of Cuomo’s Empire State Development agency, Howard Zemsky, told lawmakers in a joint legislative budget hearing that he has complete confidence in the integrity of the projects that he oversees, including ones they took over from the troubled SUNY Polytechnic.

“We’re doing a heckuva job with oversight of a myriad of projects,” Zemsky said. “There are many we took control of that were in some degree of stagnation.”

Zemsky, a Buffalo businessman who is paid one dollar a year by the state for his work, told reporters outside the hearing that he does not expect the ongoing corruption trials to affect the work of his agency. He says he realizes that there are always going to be some bad apples, but that’s not the whole picture.

“We should be careful not to paint this amazingly positive process with an inappropriately negative brushstroke,” Zemsky said. “Because of what someone may or may not have done.”

During the hearing, several lawmakers told Zemsky that they want more oversight of the economic development programs going forward, and will need more details before they approve more money. Senate Finance Committee Chair Cathy Young says there are hundreds of millions of dollars in the governor’s budget proposal for projects that offer few details. She also questioned the track record of past projects, including companies creating far fewer jobs than expected, and firms backing out of projects after the state spent millions building facilities for them.

“We actually are falling down in our duties if we just do a blank check or rubber stamp,” said Young. “Without actually understanding what projects are going forward.”

Young and other lawmakers questioned $300 million dollars in the governor’s budget earmarked for high tech projects . Buffalo area Assemblyman Ray Walter asked Zemsky if the money will actually be used to bail out the troubled SUNY Polytechnic Institute and bad investments made by former head Kaloyeros, including some balloon payments that are coming due.

“Are we ruling out using this $300 million dollar  high technology fund for bailing out any of these current projects?,” Walter asked.

Zemsky says his agency has been helping SUNY Poly with some debt refinancing, and says the school is “an important state asset” that needs to be preserved.

“But if you’re saying,  ‘are we going to write a $50 million dollar check and to SUNY Poly and call it a bailout’, I would say no,” Zemsky said.

And he told lawmakers that in the future, Empire State Development will not ask for money for anything that is “inappropriately risky”.

Several lawmakers, including Assemblyman Robert Oaks, from the Finger Lakes, support bills to mandate greater scrutiny of the state’s economic development contracts, including the reinstatement of oversight authority by the State Comptroller . The Comptroller’s power to review the contracts was rescinded by Cuomo and the legislature in 2011.

Zemsky refused to take a position on the legislation. It is not supported by Governor Cuomo, who backs a different measure. 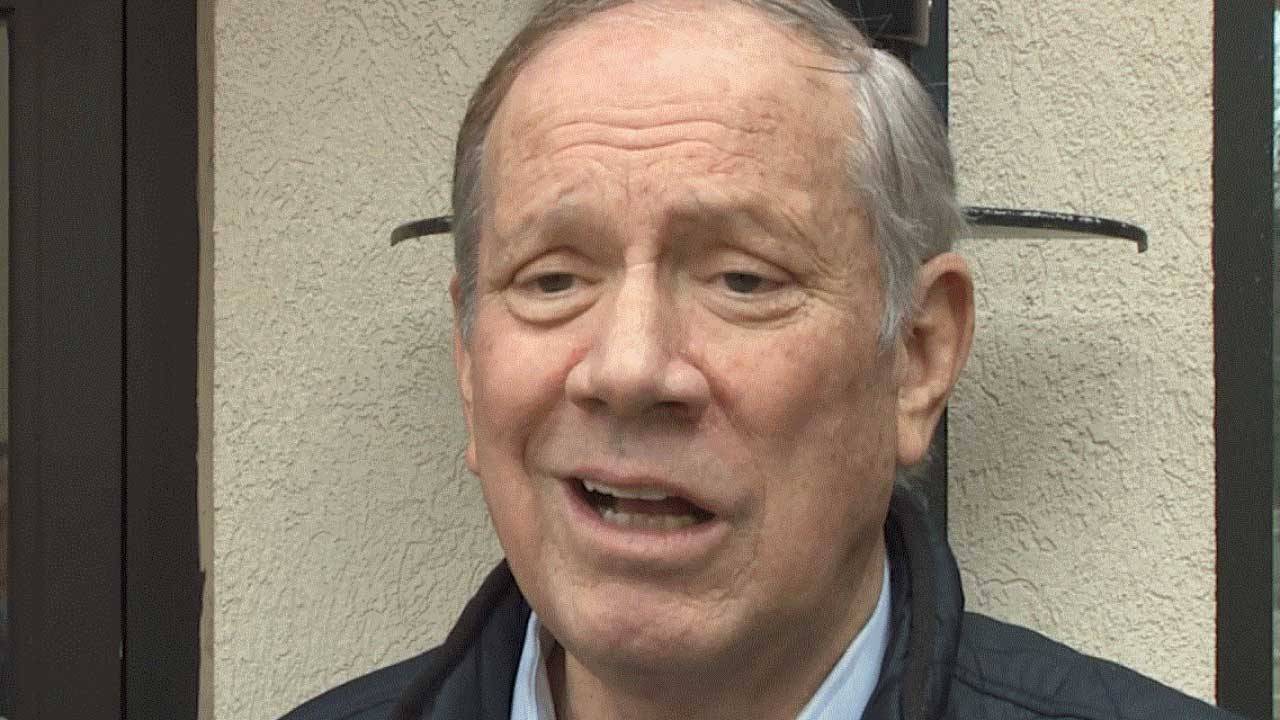 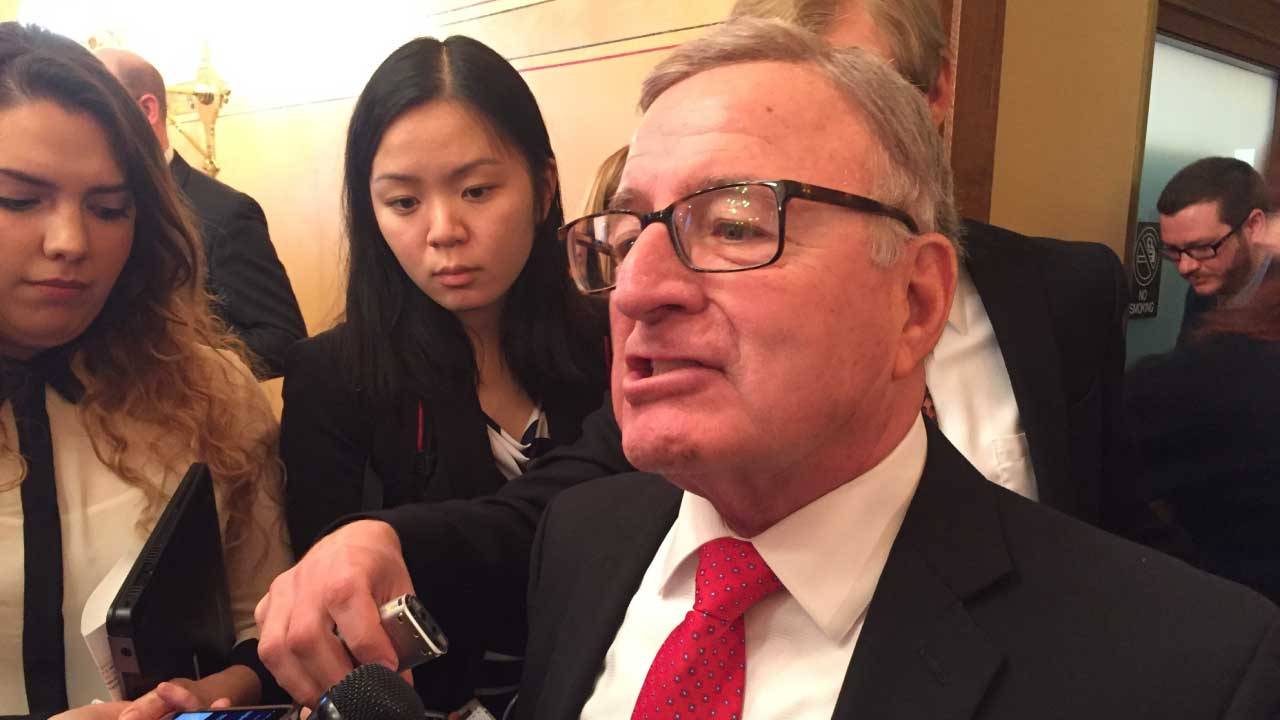