Governor Andrew Cuomo on Thursday signed into law a bill that could greatly reduce greenhouse gases in New York. He was joined by former Vice President Al Gore, a long-time activist against climate change.

Cuomo, at Fordham University, told an audience of Democratic lawmakers, union leaders, and environmentalists that the law, which sets a goal of reducing all greenhouse gas emissions by 85% by 2050 is the “most consequential “of his administration.

“In a few minutes I will sign the most aggressive climate law in the United States of America,” Cuomo said, to applause.

The goal surpasses that of the state of California, which calls for an 80% reduction in all sources of greenhouse gas emissions by 2050. New York’s law also sets interim goals that call for 70% of New York's electricity to come from renewable energy sources such as wind and solar by 2030, and that all electricity in the state be carbon-free by 2040.

The governor’s enthusiastic support of the measure is a change from Cuomo’s statements in mid-June when he said the bill was a “political placebo” and that its goals were unrealistic.

Cuomo also announced some initial steps toward the goals, including two offshore wind power projects that will generate 1700 megawatts of power, enough to power one million homes, and create 1600 unionized jobs and over $3 billion dollars of economic activity. He also said there will be nearly $280 million dollars in new investments in infrastructure to distribute the power and a $20 million dollar program to at the State University system to train clean energy workers.

Former Vice President Al Gore served with Cuomo when the governor was HUD Secretary in the Clinton Administration. He credited Cuomo for acting, along with other key states, to fulfill the goals of the Paris Accord on climate change after President Donald Trump pulled out of the agreement.

“If we keep gaining momentum we will soon be gaining on the crisis,” said Gore, who made a feature-length film pointing out the harms of climate change."

Gore says even though official United States policy no longer honors the climate agreement, individual power companies around the country, including in Florida and California, are choosing to switch to clean energy sources because it is more cost-effective.

The law was widely praised by environmental groups, who say the ultimate success or failure of the law depends on the details of how the goals are met.

“This is complicated stuff,” Moran said. “We throw around terms like megawatts and gigawatts and the average member of the public might not understand these things.”

The state’s largest business lobby group, the Business Council of New York State, has some reservations about what it says are very ambitious goals.

The council’s Darren Suarez says while the new wind projects announced will benefit the companies who were awarded the contracts, they may drive up energy prices.

“That comes at a cost to somebody,” Suarez said. “And consumers ultimately will pay it.”

And he says 40,000 manufacturing jobs in the state will be jeopardized unless there are some significant innovations in alternative energy technology over the next several years.

“At this time there is no technology to get us to where we want to be at 2050,” Suarez said.

Moran, with NYPIRG, says the new law will create incentives to come up with the new technologies.

“Technology is going to have to catch up because we have to act,” Moran said. “Because if we don’t, the consequences are utterly dire”

A 23 member Climate Action panel will be created to carry out the goals. Business leaders, as well as environmentalists, will be included. 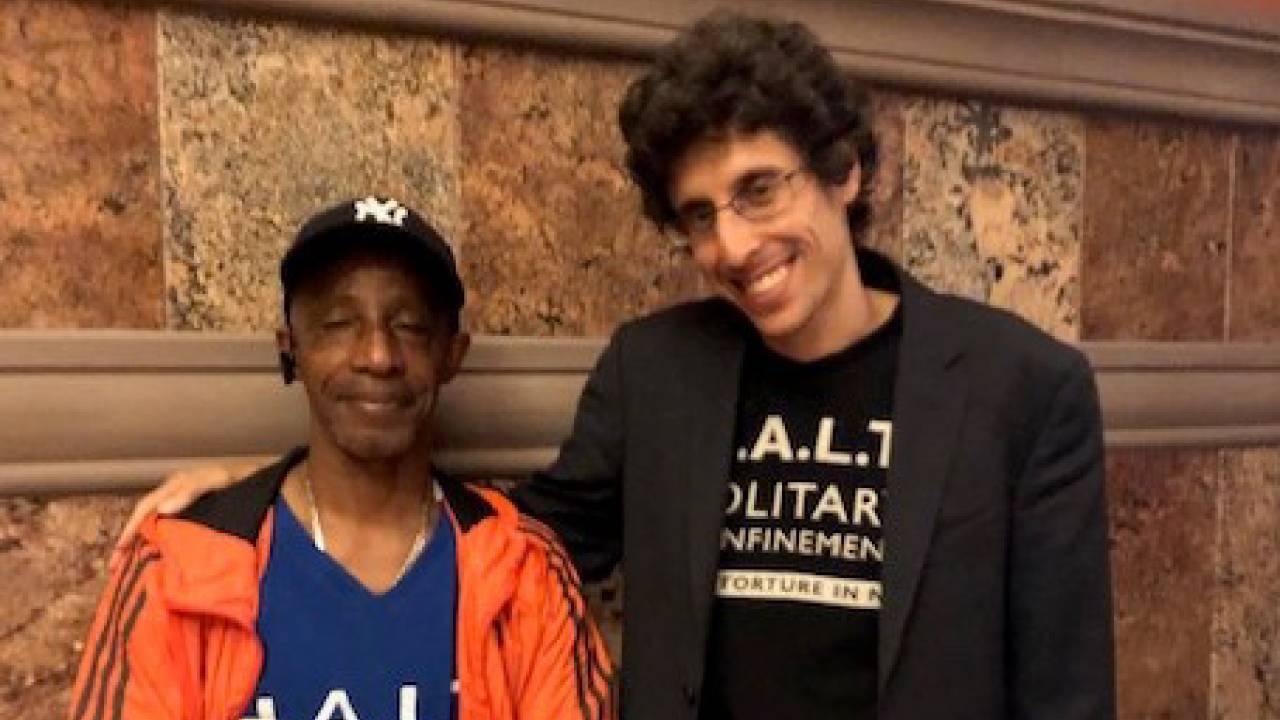