You know the saying: Saratoga is the summer place to be.

This week at the historic race course we'll sit down for the first time with Dave O'Rourke, the new President and CEO of the New York Racing Association.

NYRA's leadership in the last decade has had its share of issues.  O'Rourke replaces Christopher Kay who resigned amid reports that he used NYRA employees to do maintenance work at his Saratoga Springs home.  This came not long after former president Charles Hayward was fired because he may have known the racing group was violating state law by not lowering pari-mutuel takeout rates on exotic wagers.

Between these issues and financial woes earlier in the decade that led to the state taking over operations, the beleaguered organization is hoping the long-lasting bad news cycle is behind them with a new CEO and a longer Saratoga meet.

We'll discuss the new Belmont deal, the concern about the high number of deaths at the Santa Anita track, and NYRA's relationship with Governor Andrew Cuomo.

Tune in this weekend on your local PBS station! 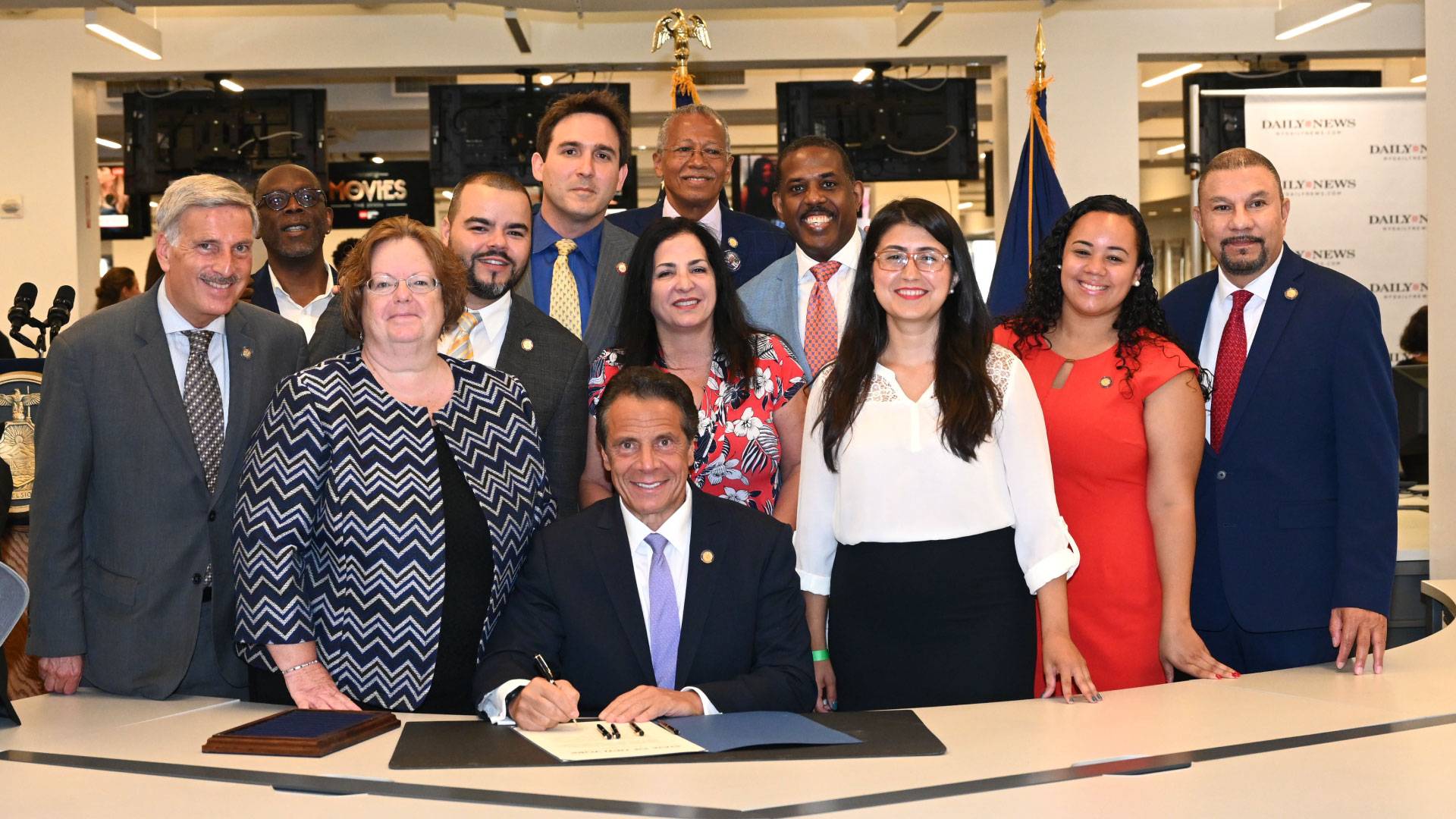