Governor Cuomo has ended his six city state of the state tour, speaking according to his estimates, for nine hours total, and traveling over 1200 miles, with one emergency helicopter landing thrown in for good measure.

but the departure from the traditional speech before lawmakers at the Capitol has it’s advantages and it’s drawbacks.

The governor began his the multi-day roll out of his agenda right after the winter holidays, with an appearance with Vermont Senator Bernie Sanders, still popular among New Yorkers on the left after his Presidential campaign.

Sanders endorsed Cuomo’s plan to offer free tuition for some New York families who send their children to public colleges.

“Which says very simply, free tuition to a state 2-year school or a 4-year school if you come from any family earning $125,000 or less, the state will provide free tuition,” Cuomo told a cheering crowd on January 3rd.

Cuomo, in the first of his speeches on his statewide tour, in New York City, continued to highlight progressive policies, saying he’ll fight for the rights of immigrants to remain in this country,  and protect women’s right to choose abortion, and close the unpopular Indian Point nuclear power plant.  He presented an alternative to President-elect Donald Trump’s vision for America, though Cuomo not once in his six speeches ever mentioned the President-elect by name.

“There is a recent and powerful belief that America’s diversity, openness, and acceptance is in conflict with the success of America’s middle class working families,” Cuomo said. “That belief is both misguided and incredibly dangerous. It tears at our social fabric, and threatens to turn America’s strength into a weakness. “

“We all heard the roar on Election Day,” he said. “And we must respond. But we cannot lose ourselves in an apparent attempt to save ourselves.”

In speeches upstate and in the New York City suburbs, Cuomo focused more on nuts and bolts job creation programs, a new plan to reduce property taxes, and building a bike and hiking greenway along the length and breadth of the state.

The spokesman for Siena College polling and political analyst Steve Greenberg says the tour seems to be working for the governor, garnering him headlines.

“It’s a great move on his part, he has dominated coverage this week,” Greenberg said. “Despite all that’s going on in Washington.”

A story in the New York Times named Cuomo as a potential 2020 Presidential candidate.

Not all of the response has been positive. The tour was ridiculed by the leader of the state’s Republicans, Ed Cox.  In another break of protocol, Cox was not invited to the speeches. He instead stood outside instead and accused Cuomo of avoiding the state’s problems.

“This is his magical media tour, he’s focused more on political considerations,” said Cox, speaking outside the governor’s final speech at the State University at Albany on January 11th.

“Which one is the state of the state?” he asked.

Cox says he doesn’t dislike all of the governor’s proposals, though. He says plans to upgrade the airports are a good idea.

Lawmakers are also annoyed. Legislative leaders boycotted the speeches, which Cuomo scheduled on session days. They were given a booklet at the end of the tour describing the governor’s proposals.

Two legislators from the majority parties in both houses introduced a bill that would in the future require a governor to give the State of the State speech at the Capitol. Senator Jim Tedisco, a Republican from the Schenectady area, calls Cuomo’s tour a “slap in the face” to lawmakers.

“He believes the three branches of government are ‘me, myself and I’”, said Tedisco, who said lawmakers are the “conduit” between the public and the governor and deserve a “holistic presentation” of how the governor sees the state and how he wants to take it forward.

The Legislation is largely symbolic and unlikely to be approved.

In another sign of heightened tensions, Newsday reported that the GOP Senate Majority Leader, John Flanagan, who has been at odds with Cuomo recently, might even run for governor against Cuomo.

“The legislature is angry with him, there’s distrust,” Greenberg said. “It’s going to make for a very cantankerous session.”

Cuomo has to present his spending plan soon, and there’s a looming deficit.

Ultimately, though, whether the governor and the legislature are getting along or not, Cuomo has power through the state budget to achieve many of his proposals. He can say to the Senate and Assembly, either accept my agenda, or the government will shut down and you’ll be blamed. 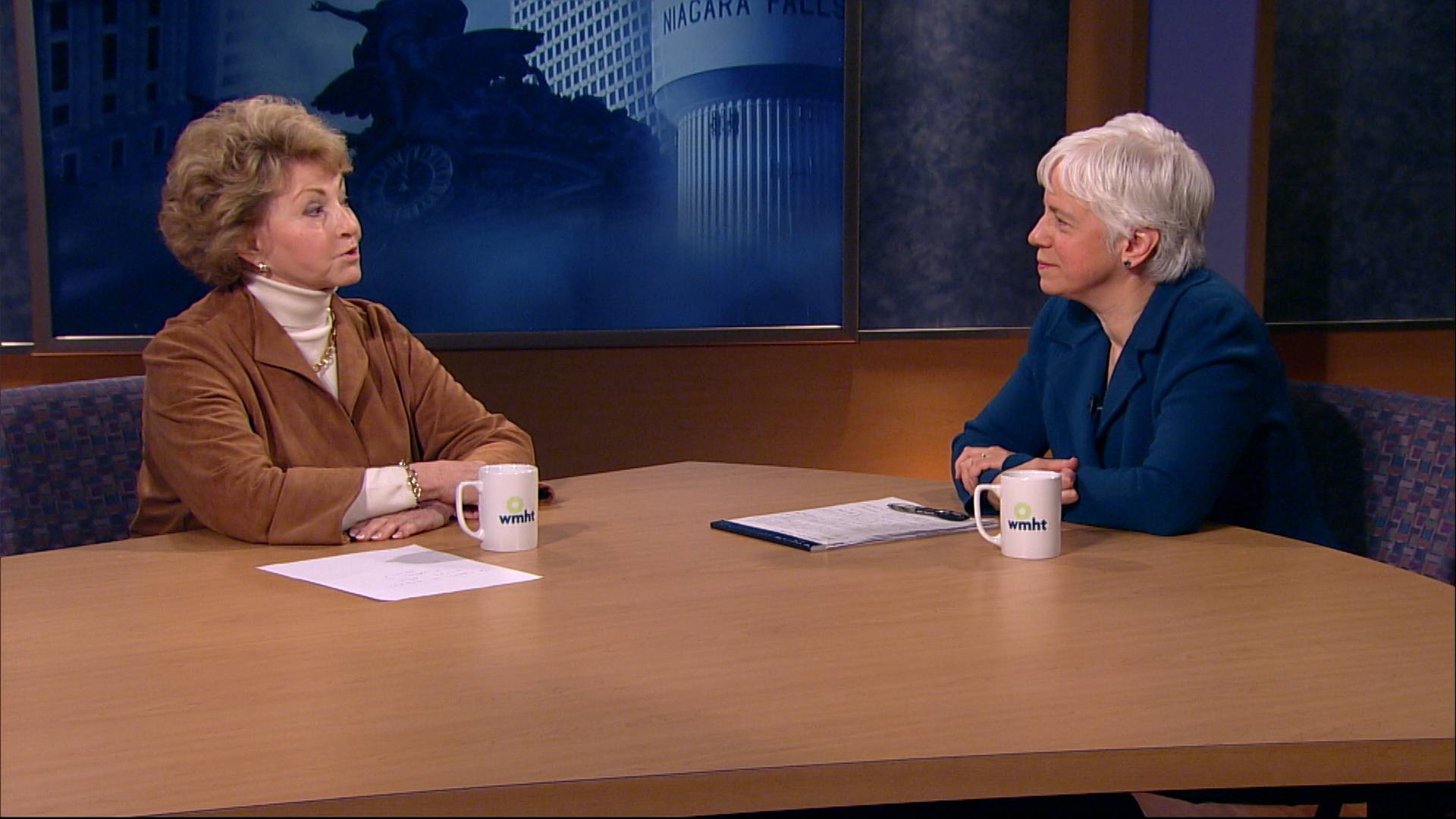