Cloud of corruption hangs over Capitol as Legislature returns

The New York State Legislature returns for the second half of the legislative session, once again under a cloud of corruption, and with numerous unsettled issues.

The session begins Tuesday, after the spring break, and this time it’s the leader of the Senate who is the focus of a federal corruption probe. State Senate Majority Leader Dean Skelos confirmed that he’s the target of an investigation, after the New York Times reported that US Attorney Preet Bharara has  convened a grand jury, that is looking into some of the Senator’s’ business dealings, as well as those of his son.

Earlier in the year, the Speaker of the Assembly was arrested and charged with running multi million dollar fraud scheme through manipulation of his connections with two private law firms. Sheldon Silver was forced to resign.

Horner who wants stronger ethics reforms, says if another top lawmaker is arrested, the rest of the session could be thrown into turmoil.

“It’s certainly the case that if the Us Attorney’s office brings any action against any more of Albany’s legislative or executive leaders, that could certainly cast a shadow over everything else that’s happening here,” Horner said.

A number of other items that Cuomo initially tied to passage of the budget also were dropped, including raising the minimum wage, the Dream Act, which would provide college aid to children of undocumented immigrants, and an education tax credit sought by the Catholic Church, among others. In addition, lawmakers face some new issues, including the periodic expiration of New York City’s rent regulations in June, and renewal of the state’s property tax cap, which has been tied through legislation to renewal of the rent laws.

Meanwhile, a key component of the state budget pushed by Governor Cuomo seems to be in jeopardy. Cuomo and lawmakers agreed to a new teacher evaluation system that relies more heavily on standardized tests. But nearly one fifth of students across New York opted out of taking the English exams when they were given April 14 and 15, and more plan to skip the math tests, which are administered to third to eight graders.

The State teachers union encouraged the opt out. New York State United Teacher’s President Karen Magee says the boycott undermines the new system, and predicts Cuomo and lawmakers will have to revisit the issue.

“Something has to be done,” Magee said. “Absolutely.”

Governor Cuomo is on a visit to Cuba, where he predicted that business between New York and Cuba will soon “take off.”

In a sign that allegiances and the balance of power is shifting, the governor brought the leader of the minority party Senate Democrats, as well as the head of the Independent Democrats with him on the trip to Cuba. Senate Majority Leader Skelos did not go on the trip. Cuomo says he invited Skelos, but the Senate leader did not want to go because of his political opposition to the Cuban government.

Republican Senators will meet privately when they return to Albany to decide the next step. Skelos has not yet been charged with any crime.

And, in perhaps a new chapter in the on going corruption scandals, the New York Times is reporting that the current Speaker, Carl Heastie, may have inappropriately benefited financially from his mother’s embezzlement of a social service agency where she worked. According to the report, Heastie held on to a house that a judge had advised him to sell. He later sold it at a profit.

Heastie said in a statement: “This was the most difficult and painful period for me and for my entire family. It is a travesty that the reporters reached the wrong conclusion. A fair reading of the facts shows that I acted ethically and responsibly.

Unfortunately this story makes it seem that I benefited when I paid $10,000 in restitution on behalf of my mother and more than $235,000 in mortgage payments over the life of the loan. I followed the legal advice given by my mother’s attorney throughout the entire process.

This is the last time I will address questions related to my mother’s life or death. My mother should not be defined solely by her actions in this instance but the totality of her life.” 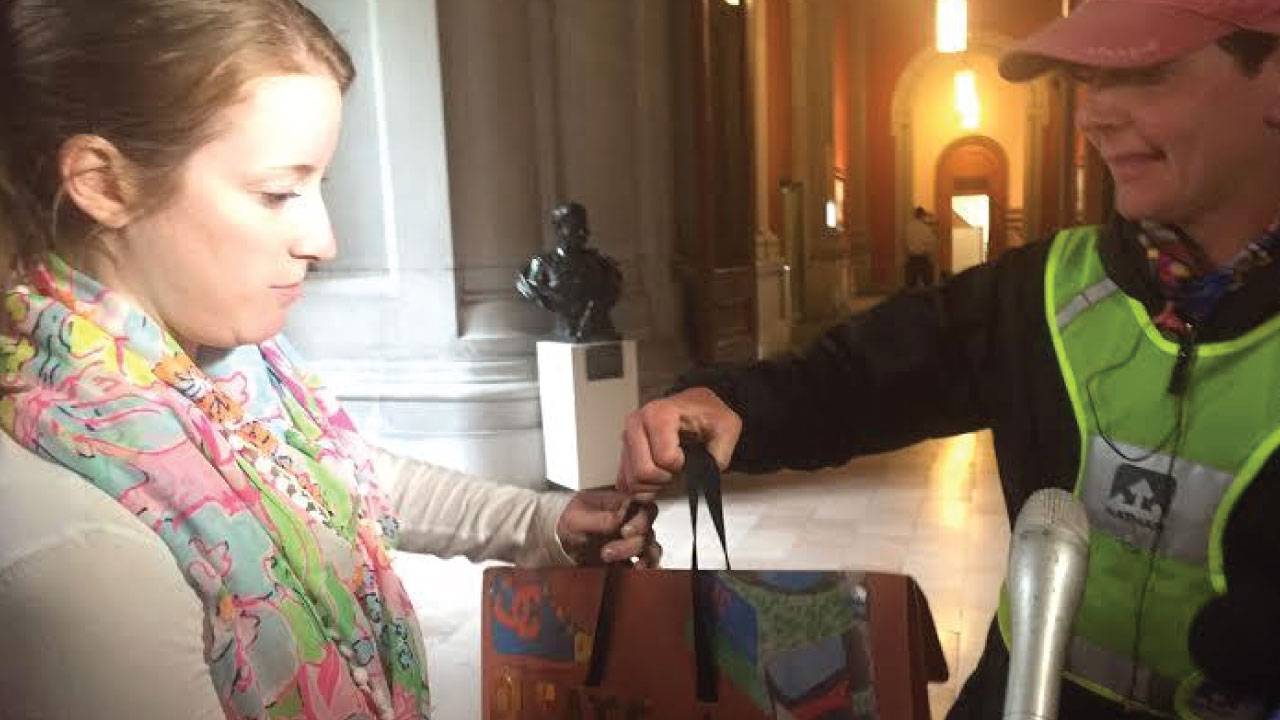