The head of the state’s largest teachers’ union predicts that the legislature and Governor Cuomo will have to revisit new teacher evaluation laws passed as part of the state budget, now that almost one fifth of students have opted out of the tests.

“Something has to be done,” Magee said. “Absolutely.”

Standardized math tests will be given later this week, and it’s expected that as many or even more students will also boycott those exams. The new teacher evaluation system is also tied to funding increases for schools, and those funds could now be jeopardized.

Magee spoke as a math teacher from Saranac Lake walked 150 miles from the Adirondacks to the state Capitol Tuesday asking for fairer distribution of school aid, fewer standardized tests. Maria DeAngelo , who walked the last several miles in a driving rain storm, delivered a portfolio of student essays and art work to Governor Cuomo. The governor is visiting Cuba. DeAngelo, who is also a long distance speed walker,  says she’s seeking a more “respectful dialogue”. Cuomo has called teachers and their union part of “monopoly” that he says must be broken.

“Now, if the governor could please step into the conversation in a respectful way, that would be wonderful,” said DeAngelo.

An aid to Cuomo accepted the student artwork. 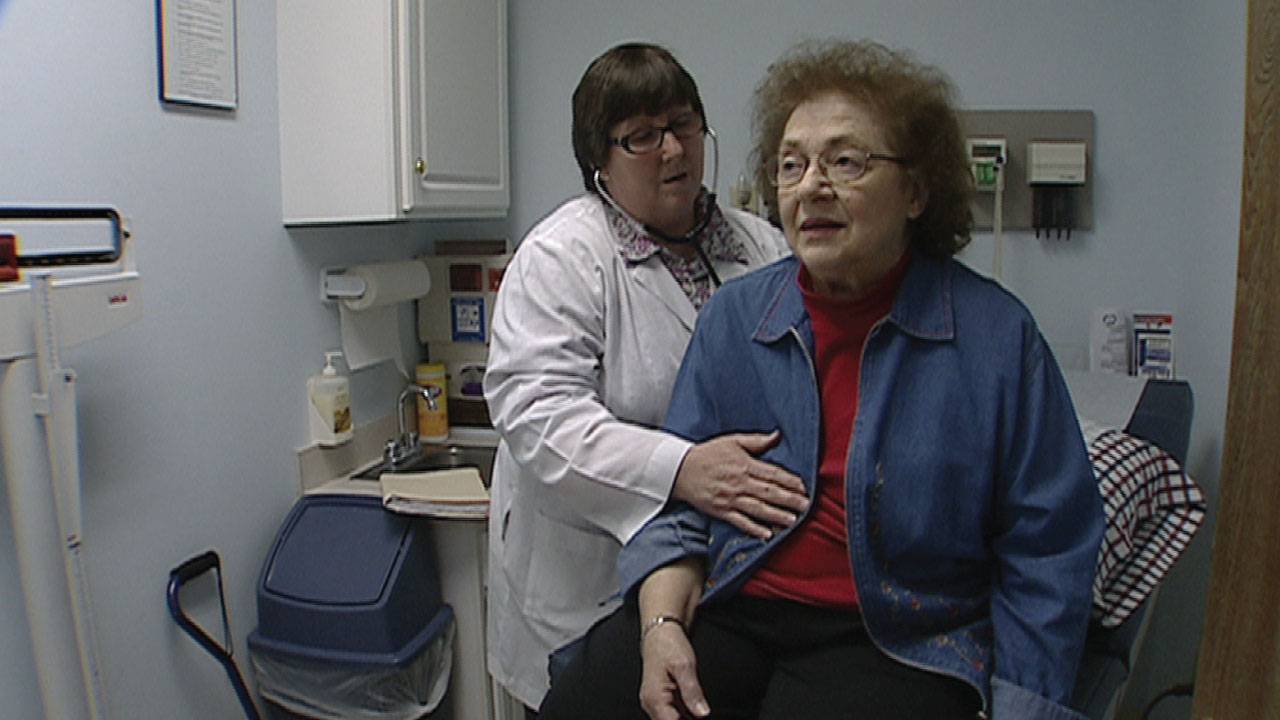