Citizens Union director turns himself in for illegal drug possession

The executive director of a leading government reform group has been replaced after he turned himself in for possession of addictive illegal drugs.

According to the New York Post, Dick Dadey, who until Tuesday was the executive director of Citizens Union, turned himself into police for possession of crystal meth and ecstasy, after a police search of his home in mid-September turned up the illegal substances.

Dadey had been on leave from his job for personal reasons since September 20th, where he earned around $190,000 a year.

He’s been a voice for reform of corruption in state government for several years.

The President of the Board of Citizens Union, Randy Mastro, in a statement, announced that Betsy Gotbaum, the former Public Advocate for New York City, will become the new executive director. The statement does not mention Dadey, but says that Gotbaum “exemplifies all of the qualities and principles” that the group has stood for in its 120-year history, including “honesty, integrity” and  “transparency”. 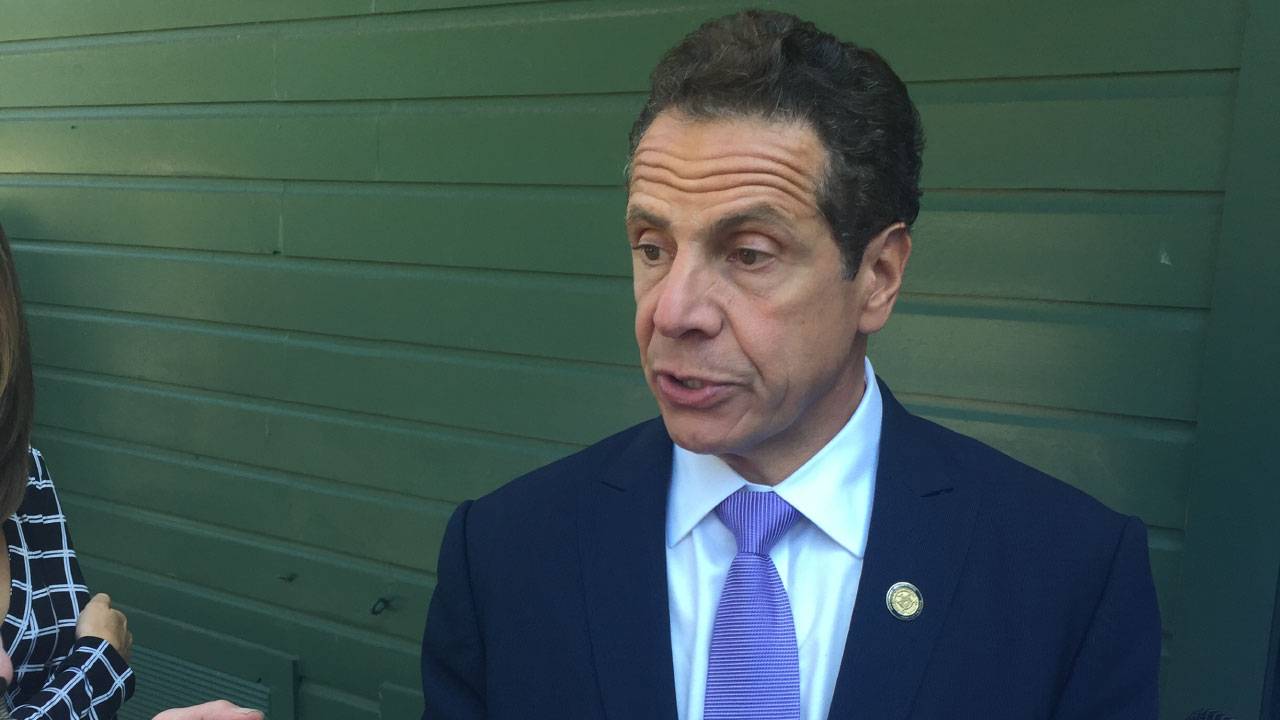