The Chancellor of the State University of New York is defending a SUNY board committee’s decision to lower some requirements for teachers at some charter schools.

Dr. Kristina Johnson, who began her job as Chancellor in September, says SUNY will continue to hold the 185 charter schools that it regulates to high standards. But she does not disagree with a Board of Trustee committee’s decision to allow charter schools to develop their own certification plans for teachers. The charter schools would be able to require fewer qualifications than is mandated by charter schools certified by the state education department, in some case requiring as little as 40 hours of active classroom time in order to be certified. Dr. Johnson says the schools, like all charter schools under SUNY, will continue to be monitored.

“We’ve shut down 19 schools that didn’t meet those standards, so, we’ll see how this goes forward,” Johnson said, in an interview with public television and radio.

The SUNY Chancellor says if the schools who choose to certify their own teachers aren’t up to snuff in the future, then action would be taken against them.

“If they don’t perform, then I think those charter schools will be closed,” she said.

Johnson said she would have to take a “look” at what happens going forward before she’d consider tightening rules for the teacher certification.

Johnson says she’s reluctant to comment further due to a lawsuit initiated by teachers unions against the new regulations. The state’s commissioner of education Mary Ellen Elia and the Chancellor of the state Board of Regents, Betty Rosa, also strongly object to the changes, saying the change “lowers standards” and will allow “inexperienced and unqualified individuals to teach those children that are most in need”. 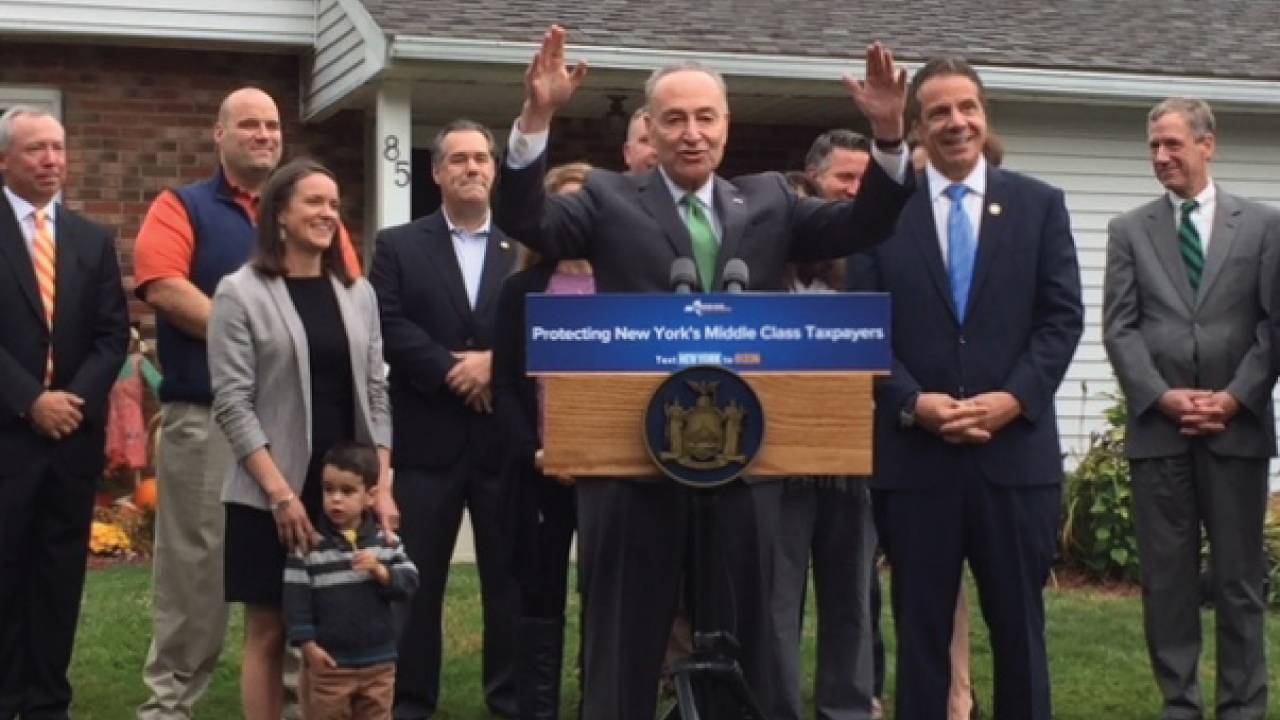