New York's recently-formed Joint Commission on Public Ethics (JCOPE) will be chaired by Westchester County District Attorney Janet DiFiore. The commission replaces the Commission on Public Integrity (CPI) and is tasked with overseeing ethics in Albany for the legislature, lobbyists and the executive branch.

The positions are largely unpaid, though Gov. Cuomo has said that members will receive a $300 per diem on days when they meet.

At 'New York NOW's' Reporters' Roundtable, Newsday's Yancey Roy questions why the commission appears to be comprised of those with connections to the political establishment, speculating that ethics oversight positions in New York may have been difficult to fill given their history of receiving 'high scrutiny from the press.' For more analysis on the commission, watch video here (skip to chapter two). 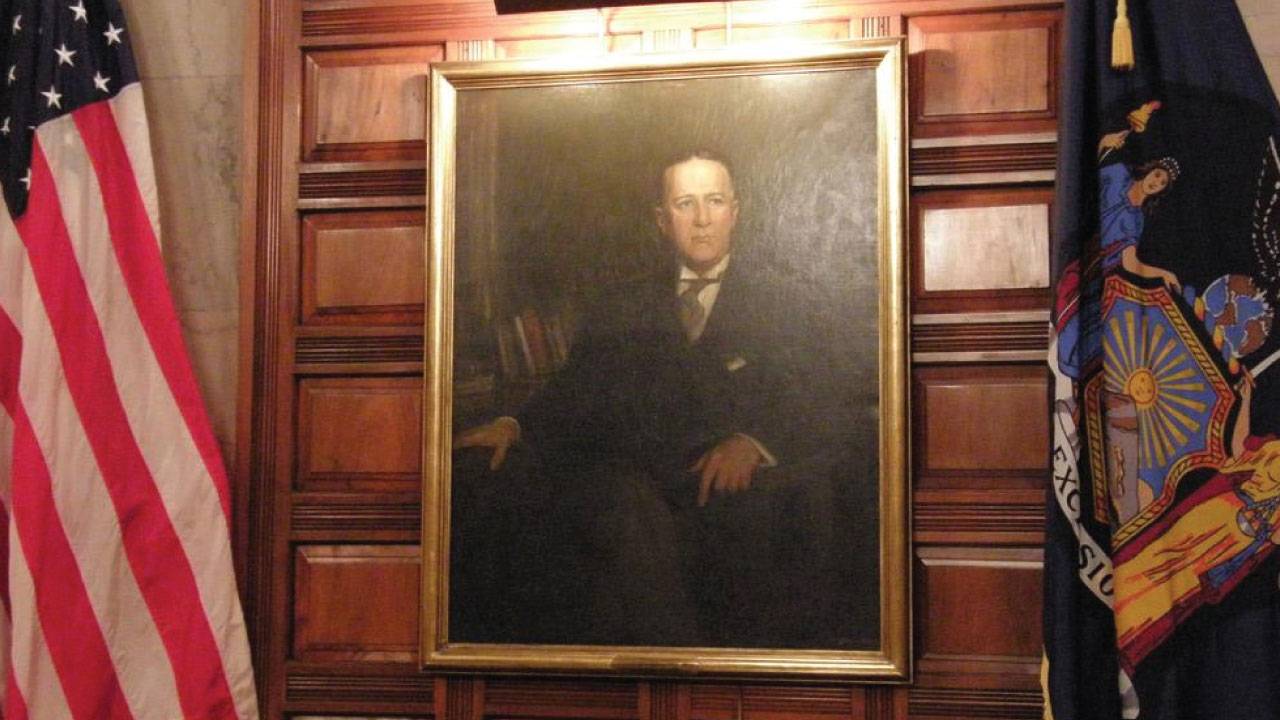