In Albany to advocate for the passage of Governor Cuomo's "Women's Justice Agenda," actress Mira Sorvino reveals she is a survivor of date-rape.

The Oscar-winner came out in 2017 and said she was a sexual harassment and battery victim of former film producer Harvey Weinstein, who has been accused by many women of doing the same.  Wednesday, alongside Andrew Cuomo and other advocates, she said she was saying this publicly for the first time because "it is impossible sometimes to share these sorts of things."

One part of Cuomo's agenda is to repeal the rape statute of limitations in the second and third degrees. The current statute is set at five years.  The governor and the advocates want to see the reforms enacted by the end of next week.  The legislative session ends Wednesday June 19th. 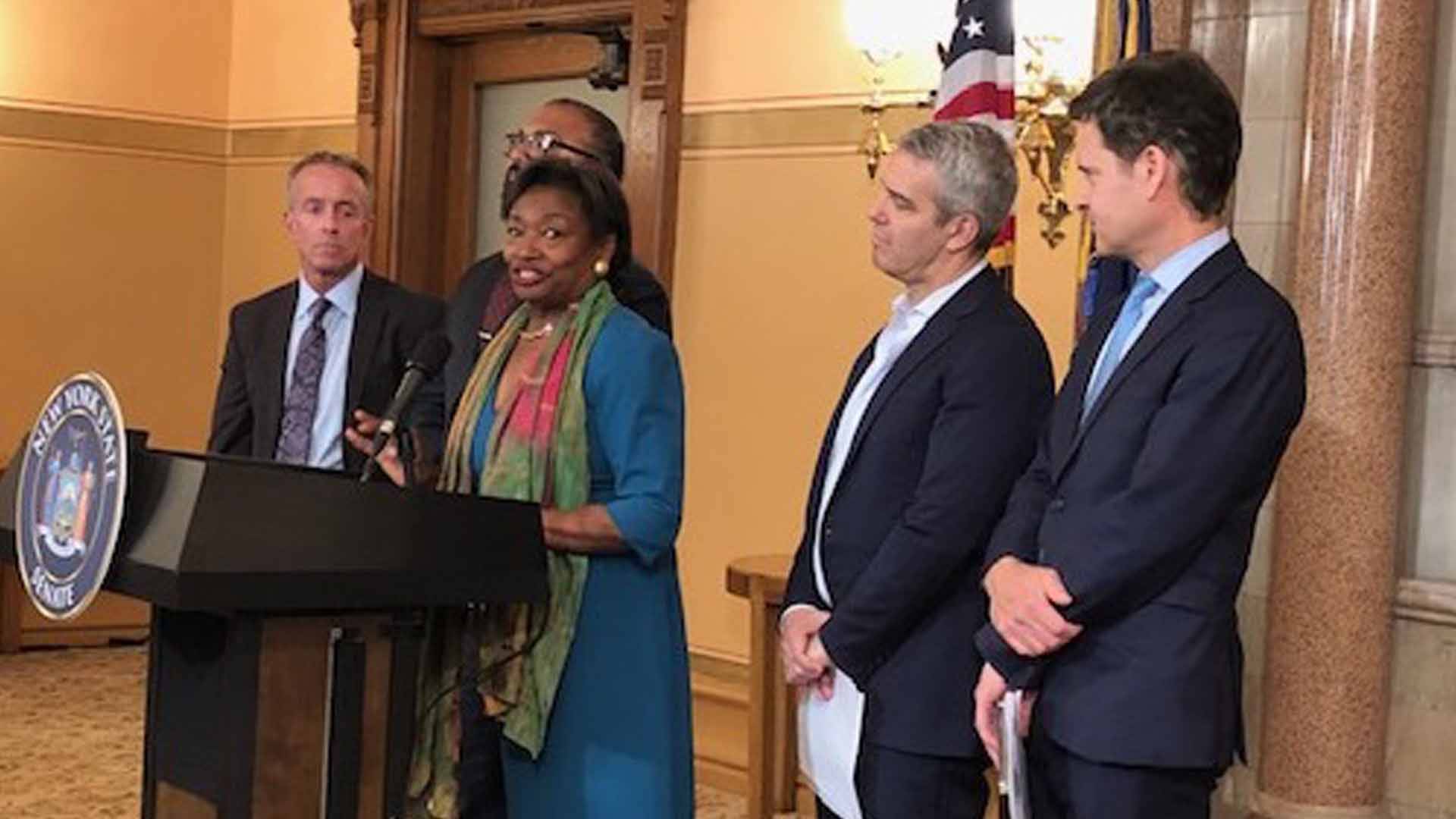