The results of this year’s Common Core related standardized tests show scores for New York’s school children inching up. Around one fifth of the children boycotted the tests altogether, due to continued controversy over the Common Core learning standards.

State Education Commissioner Mary Ellen Elia says she’s pleased with the progress made in the 2017 test results. While scores improved by nearly 2% from last year, the results show that only around 40% of students in grades three through eight are considered proficient in English and math.

Elia says she’s keeping her eye on the big picture, and trying to see the positive in the results.

“We are on a trajectory of moving forward and upward, ” Elia said. “And that’s a good thing.”

She says in New York City and in Upstate’s largest cities, there was slight improvement. Children of all ethnicities performed better on the 2017 tests than they did in 2016.

But she admits there’s still a large gap in the tests scores of children from richer schools, where around two thirds scored highly on the tests, and the results in poorer schools. Around one-third of children in rural districts and around 37% in New York City were considered proficient in the skills they need in English and math, while just an average of 16% of students in upstate city schools performed well on the tests.

“The issue of gaps between students across the state is a major focus,” Elia said.

The test result comes amid on going controversy over the Common Core learning standards and the related tests. The animosity between teachers, parents, and education leaders has calmed somewhat under Elia’s now two-year-old tenure. The new commissioner went on a state wide listening tour to hear complaints.  The Board of Regents, which sets education policy in New York, has gained new members who are skeptical of Common Core. And there’s been a moratorium on the tests results being used to negatively evaluate students or their teachers.

NYSUT President Andy Pallotta, speaking before the test results were released, said the tests are part of what was a “broken” system.

Commissioner Elia, who began her career as a teacher, says the tests are being revamped, and teachers will have more input into the test design and questions in future years. She says the tests will be downsized from a three day event to two days of questions.

“There will be fewer questions,” said Elia, who said the tests will still be just as rigorous.

Commissioner Elia and the Board of Regents are revising the teacher and principal evaluations for the fifth time since 2010, and Pallotta, with NYSUT, says there’s a lot riding on the reforms, including whether the test boycott movement will continue.  While the number of children who skipped the tests in 2017 was 19%, down 2 percentage points from 2016, Pallotta doesn’t believe the opt outs will truly end until parents and teachers are satisfied with the changes.

“A lot of parents are waiting to see what New York State, the education officials, the legislature will do to address their concerns,” Pallotta said. 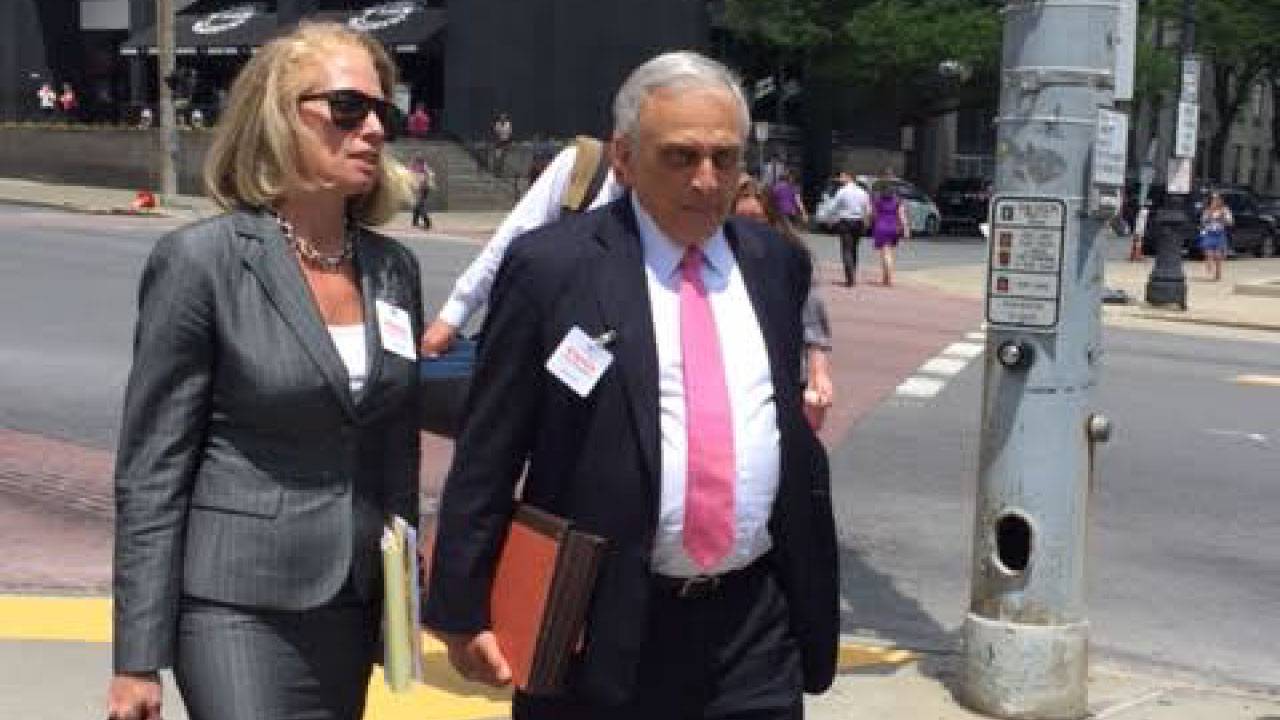