Teachers from the Finger Lakes traveled to Albany Friday to deliver one thousand local apples to Governor Cuomo. The purpose was not to share in the bounty of the agricultural region, but to make a point about what they say is the governor’s lack of commitment to school spending.

Mike Prusinowski is a high school science teacher in Canandaigua . He says each apple represents a teaching job lost because of funding cuts, and an apple that would otherwise be delivered by a student to their teacher.

“They no longer have teachers to give the apples to,” he said. “And so we’ve taken these apples and we’ve brought them to the governor.”

Governor Cuomo did not meet with the teachers, but an aid accepted the apples. A spokesman later said the apples exceeded the state's gift ban, and so were donated to a food pantry. Cuomo has said repeatedly that more money is not the answer to the state’s education problems, and he’s feuded with the teacher’s union.

The governor has also said that he won’t increase school aid in the state budget unless lawmakers agree to a list of changes, including adding more charter schools and making teacher performance tests more stringent. So far, legislators have not agreed to the plan.

The Vice President of New York State United Teachers, Andy Pallotta, who was also at the protest, says Cuomo’s going in the wrong direction. He points to a recent Quinnipiac poll that found New Yorkers side with the teachers and their union over Cuomo’s fight with the teachers.

The public is standing with the teachers,” he said. 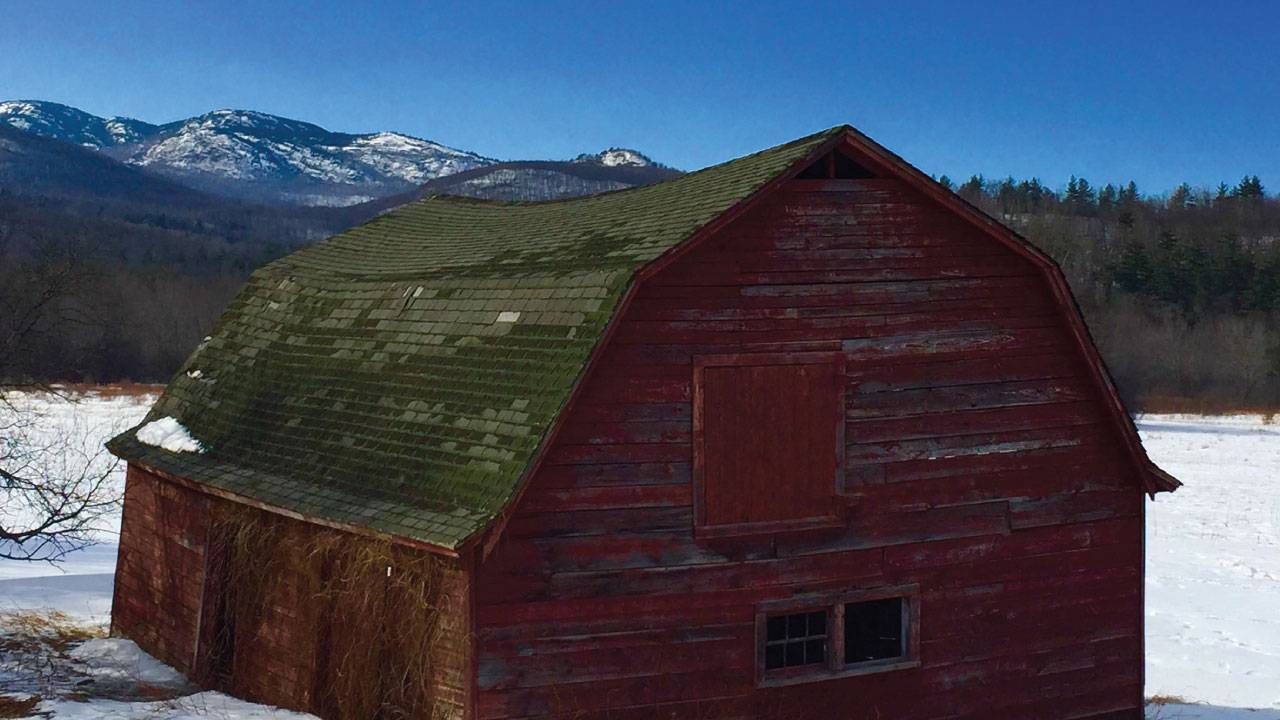 previous Post
History
The Keene barn: A photographer's best friend
by matt ryan
•
next Post
Economy
Pressure grows to drop some items from the budget
by karen dewitt
•