New York State will begin 2015 with the largest one time windfall budget surplus since the end of World War II,  due to settlements with major banks after the financial crisis. Fiscal watchdog groups are warning lawmakers not to go crazy with ideas for how to spend it.

The settlements from Bank of America, PriceWaterhouseCooper and other financial institutions have netted the state $5.1 billion dollars in settlements over alleged misconduct during the 2008 Wall Street melt down.

EJ McMahon, with the Empire Center, likens the windfall to choices a household might have to make, when it suddenly gets a small unexpected inheritance of $3000.  So, he says, everybody gets excited, with one family member wanting a kitchen rehab with granite counter tops, another wanting premium cable with more sports channels.

But he says the best course is to spend the money on what’s really needed.

“Use it to repair the roof to keep the rain from coming in,” McMahon said.

McMahon says Governor Cuomo and lawmakers should also resist temptation and spend the money on necessary upkeep of infrastructure. He says the MTA is predicting a $15 billion dollar gap, and Governor Cuomo has not yet detailed how he’ll finance a $3.9 billion dollar new Tappan Zee Bridge on the New York State Thruway over the Hudson River.  But he says there are also more mundane but necessary things that need to be done.

“The non-glamorous part of the infrastructure budget is what constantly gets short shrift from politicians,” McMahon said. “Nobody gets a standing ovation for replacing an old sewer line or for reconstructing an existing road.”

The Empire Center is fiscally conservative. The Fiscal Policy Institute is known of its progressive outlook. But FPI’s Fred Floss agrees with McMahon, that when it comes to spending the windfall, boring is best.

“Legislators aren’t going to want to hear this,” Floss said. “It needs to a lot of small projects that give us a lot benefits, not very fancy projects that come due in a year or two, when reelection comes up so they have something to point to.”

Floss says the money could also be used to replenish reserve funds  for local governments and school districts, who’ve had to draw down their reserves in recent years to pay for operating expenses.

Betsy Lynam is with the non partisan Citizens Budget Commission.  She says the state could pay off some of its large debt.

“That reduces costs for taxpayers in the future,” Lynam said.

Governor Cuomo has not spelled out yet how he would like to spend the surplus, but he’s mentioned several ideas, including a central infrastructure “bank” to pay for road and bridge repair. He’s also said he might like to use some for economic development aid for some upstate cities, modeled after the Buffalo billion, where the state gave a billion dollars to the Buffalo area over a multi year period to boost the region’s economy. The governor has also said he would use some for tax credits to local governments who consolidate their services with other municipalities.

Some in the state legislature have suggested tax cuts, and more money for schools.  But the watchdog groups say that would cause funding problems later on when the one time windfall runs out. Lynam, with Citizens Budget Commission admits it will not be easy for politically driven lawmakers to be prudent.

It might be January before the full details of how to spend the windfall are revealed in the governor’s state budget plan. 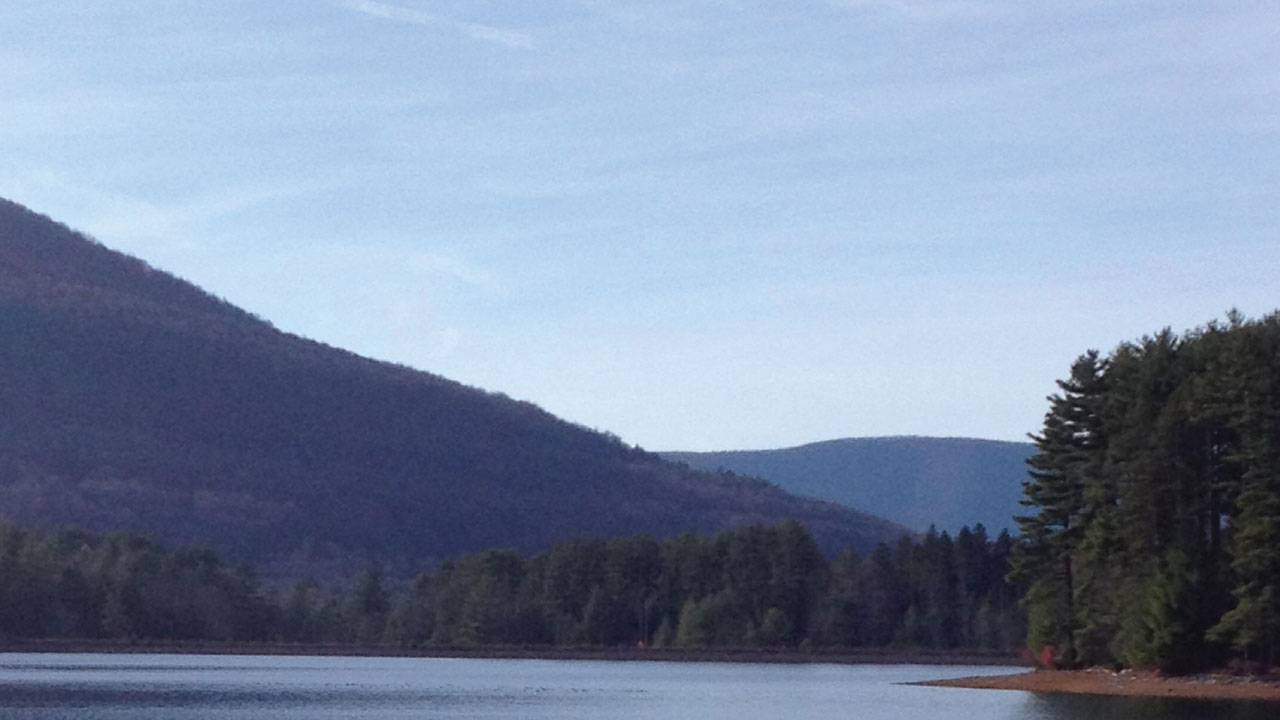