Wednesday is the first day of a year-long legal window to allow victims of childhood sexual abuse to sue their alleged abusers. Hundreds of cases are expected to be filed on the first day alone.

The survivors of childhood sexual abuse bringing suit Wednesday were previously shut out of the courts due to a strict statute of limitations. Under the Child Victims Act, approved by Governor Andrew Cuomo and the legislature earlier this year, victims can bring criminal charges against an alleged abuser up until they reach the age of 28 and can initiate a civil lawsuit until they are 55 years old. The one year window allows all survivors, who aren’t covered by the new rules and who were barred from court action in the past, to bring civil lawsuits against their alleged abuser and any institution who may have enabled the abuse.

Michael Pfau, a Seattle Washington based lawyer who handles child sexual abuse cases, says he is representing 550 survivors living in New York and will bring 100 cases to court on Wednesday.

“Those cases will be against the Roman Catholic church, we are filing cases in every diocese across the state,” said Pfau, who said cases will also be filed against the Boy Scouts, and on behalf of alleged victims of former Rockefeller University Hospital Dr. Reginald Archibald. Archibald ran a clinic for children who did grow properly, and the hospital has admitted he may have abused many of the children.

The state of Washington for several years has had laws that make it easier for victims to sue. A survivor is permitted to go to court up to three years from the date that they realize they have been abused. Many times, someone is well into adulthood before they have a clear understanding that they may have been victims of abuse.

Pfau says it won’t be easy for the survivors to face in court their abusers or the institutions that may have aided in the abuse.

“It will involve some reliving of the events,” said Pfau.

Pfau says the thousands of cases that are expected to be filed will likely lead some institutions to declare bankruptcy. Pfau, who has been involved in four bankruptcy cases with Catholic dioceses, says it’s often used as a “strategic” tactic.

“They are not doing it because they don’t have assets enough to compensate abuse survivors,” he said.

Pfau says bankruptcy can provide a “systematic” framework to help the victims win just compensation. But he says declaring bankruptcy helps the institutions avoid jury trials, and that limits the amount of additional information that might have been revealed through the discovery process. That includes any files Catholic dioceses might have on alleged abusers and information contained in what the Boy Scouts have labeled “perversion files”. Pfau says he and other attorneys will have subpoena power and will be able to fill in the missing pieces that he says will tell the full story of the abuse as the cases commence.

“We will be able through that process to piece together the history of abuse in each Catholic diocese,” he said. “What the bishops knew and when.”

One Catholic diocese, in Albany has said they are prepared for the lawsuits, and support the survivors’ quest to seek legal recourse. 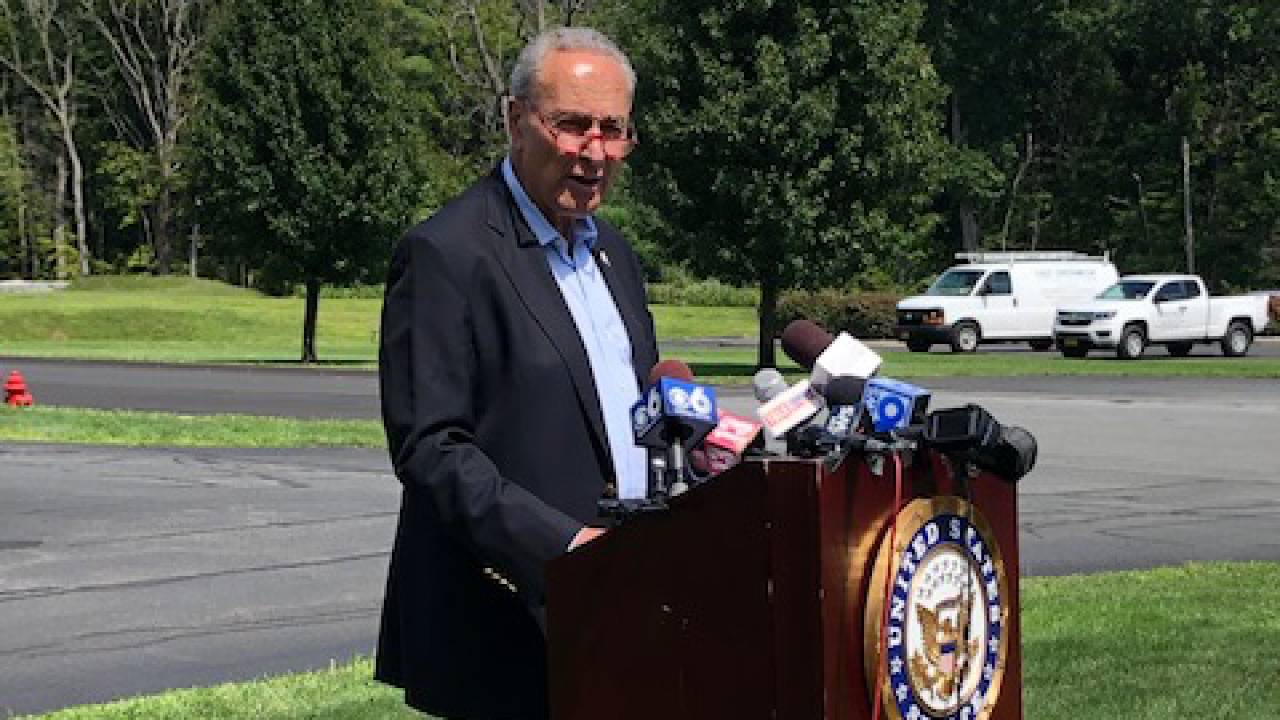