It turns out the most exciting race of the primary season, for Democrats, could be the battle for the #2 spot in New York State.

Lieutenant Governor Kathy Hochul has been hitting the campaign trail hard this summer as she is facing a challenge from New York City Council Member Jumaane Williams.  The incumbent has spent the majority of her time this summer in the five boroughs, where Williams is most well-known.  This week he joins us to discuss why he's running and the new ideas he has for the office.

We'll have this interview, plus analysis from the Andrew Cuomo-Cynthia Nixon debate on Wednesday. Join us on your local PBS station. 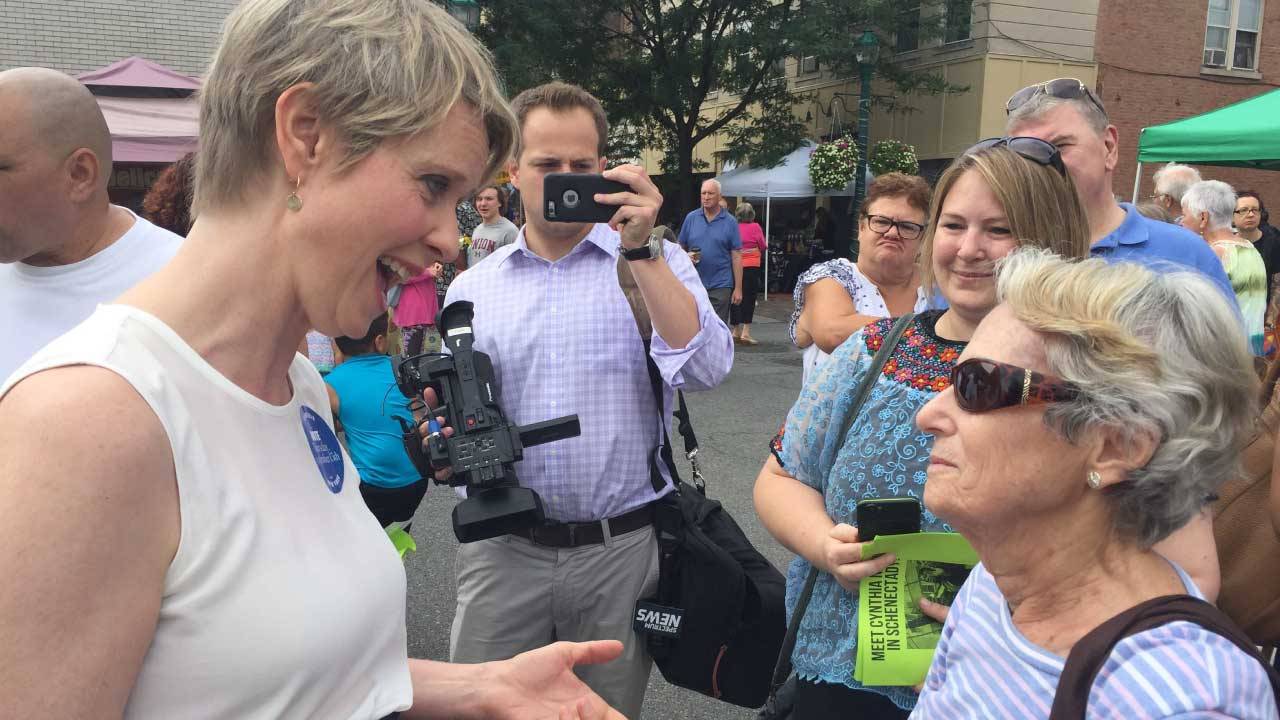