This is the fourth consecutive election cycle WMHT has conducted a debate for this district.  You can watch 2012's broadcast between Rep. Tonko and challenger Bob Dieterich here. 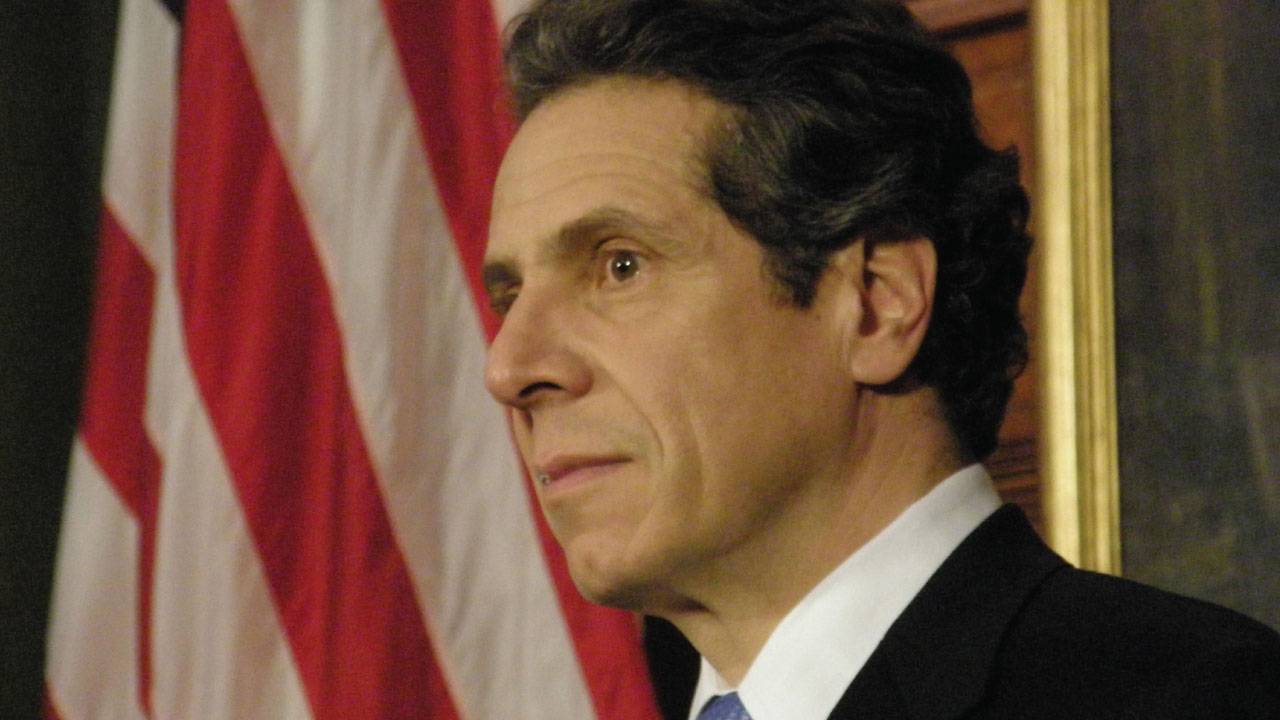