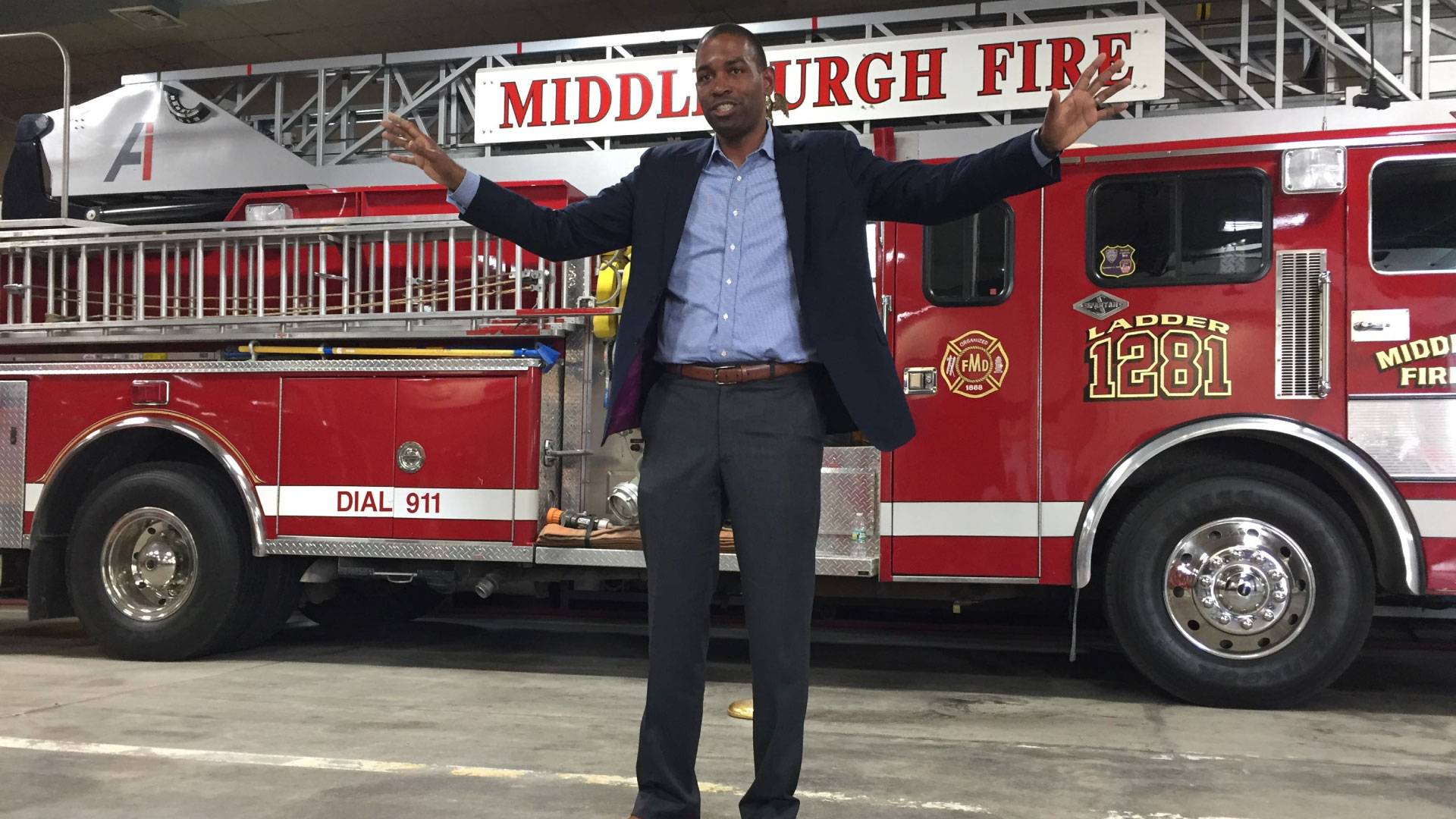 While more Congressional Democrats are saying "yes" to impeachment hearings for President Trump after hearing from Special Counsel Robert Mueller this week, Utica Congressman Anthony Brindisi is still a "no" vote.

The freshman Congressman, who won the 22nd District seat in November with just 50.9 percent of the vote over Conservative Claudia Tenney, held a town hall in Herkimer County Thursday night where he faced this very question.  Brindisi says he's concerned a potential impeachment hearing could shelve issues critical to his constituents, like lowering prescription drug prices and infrastructure needs.

Fellow freshman Antonio Delgado claimed a bigger victory last November but still represents a district that has gone back and forth between electing Democrats and Republicans. When asked where he was on the impeachment issue, he says right now he is trusting the congressional and legal "process."

We'll have more on the first-year congressmen this coming weekend (June 7-9) on your local PBS station.