President Trump has the power to end the subsidies, known as cost sharing reductions, and he’s said he’ll withhold the payments as a way to pressure the US Senate to find a way to repeal and replace the ACA.

The subsidies help pay for premiums for lower income Americans. But in most other states, the insurance companies would take a financial hit.

But in New York, it’s the state that will be out $925 million dollars. That’s because the Cuomo Administration used the subsidies, along with ACA money for health care tax credits for lower income people, to create an entirely new benefit plan, known as the Essential plan.

“Those people aren’t signing up for private insurance on the exchange,” said Hammond. “They’re enrolling in a state operated public option, if you will.”

The Essential plan enrolls people earning up to 250% of the federal poverty level, and offers them very low-cost health insurance, at around $20 a month.

At the time it made a lot of financial sense to create the program. Many of the 665,000 now in the Essential plan were previously on Medicaid, and their care was partly or fully financed by the state. Now, under Obamacare, the federal government pays the majority of their health care costs. The state saved hundreds of millions of dollars.

If Trump ends the cost sharing reduction subsidies, New York faces some choices. It could come up with nearly $1 billion dollars, by raising taxes or cutting other parts of the budget, says Hammond.

“Or it could cancel the Essential plan, it could close it down,” Hammond said.

If the Essential plan ended, the more than half million people now in the plan would be free to sign up for private health insurance on the regular exchanges. They would be eligible to receive tax credits under the ACA, but Hammond says it would still cost substantially more than they now pay.

“It was practically free,” said Hammond, who said many of the recipients might not be able to afford to pay an additional $100 or $200 a month.

New York’s Attorney General, Eric Schneiderman, is fighting in court to retain the subsidies.  Schneiderman and 17 other state attorneys general on August 2nd won the right to intervene in the case in a ruling by the D.C. Circuit of the US Court of Appeals.

“As the court noted, we can’t really rely on the Trump Administration to defend the Affordable Care Act,” Schneiderman said.

The reason President Trump even has the power to end the subsidies is because of a complicated set of court actions. In 2014, House Republicans sued, saying the subsidies were unconstitutional. They won their case, but it’s now on appeal. In the absence of a final legal resolution, Trump so far has authorized the payments each month, as President Barack Obama did before him.

Schneiderman says ending the subsidies would have a devastating effect on New York’s health care system that goes far beyond those now receiving the benefits.

Schneiderman says the federal appeals court judges do have the power to ultimately order that the subsidies have to be paid. 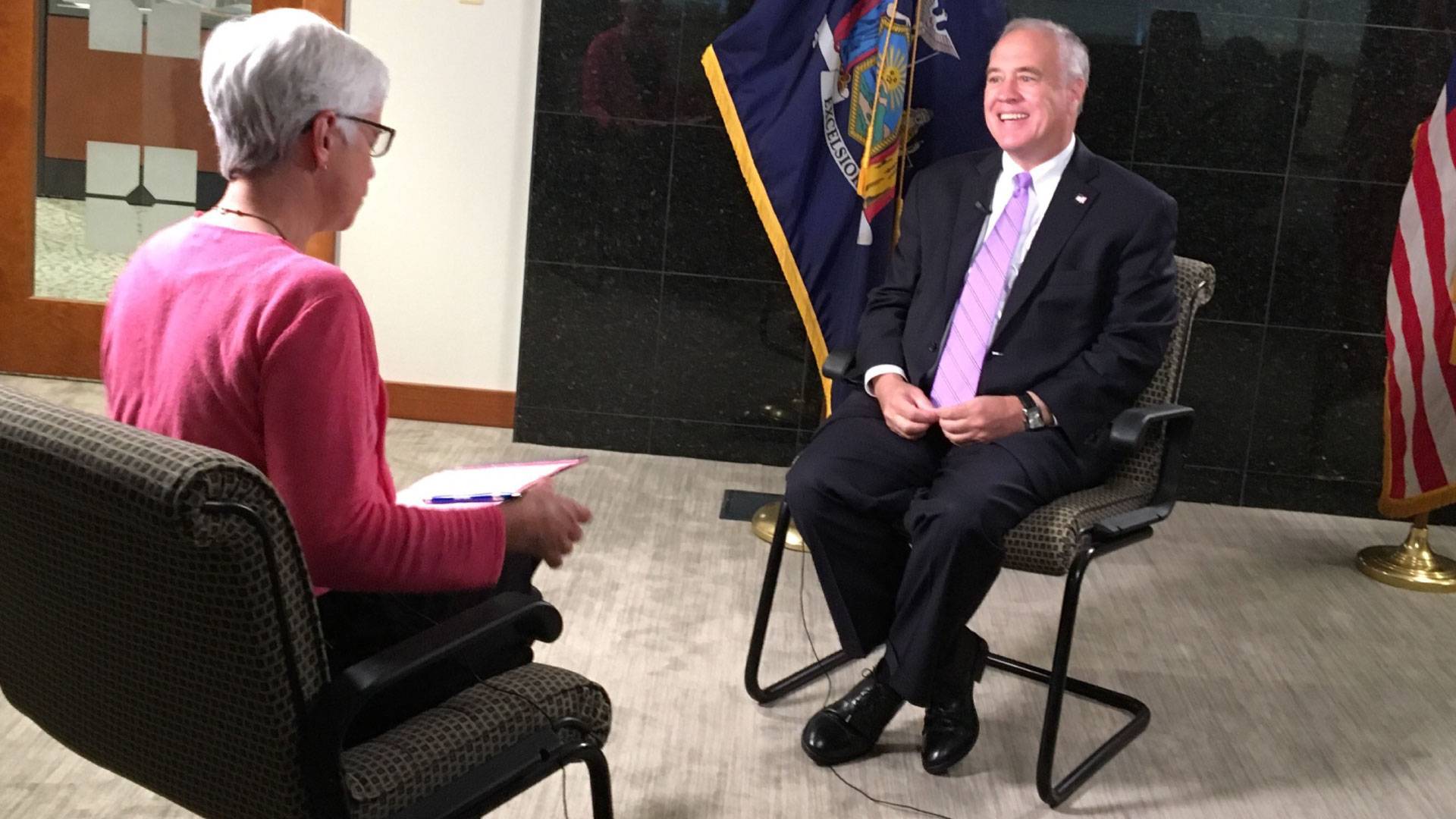