New York Governor Andrew Cuomo and the governors of  New Jersey and Connecticut say they intend to soon file a multi-state lawsuit against the federal tax overhaul law, over the partial loss of the deduction of state and local taxes.

Governor Cuomo, speaking to reporters in a conference call, says he and the other governors believe the federal tax changes largely eliminating, the deductions, known as SALT, are unconstitutional.

“There is a very strong argument that the bill is a fundamental violation of states' rights and repugnant to the very concept of federalism that formed this nation,” Cuomo said.

The governor said there’s a “strong argument” that it violates, the Equal Protection Clause because twelve democratic led states are harmed while other states gain by the tax changes.

The governors say they believe the law unfairly and perhaps deliberately punishes high tax states, whose residents will have to pay more in total taxes if they are no longer allowed to fully deduct their state and local taxes from the federal tax forms.

Connecticut Governor Dannel Malloy says the change will cost taxpayers in his state around $10 billion dollars, and harm the state’s ability to pay for education and healthcare.

“In so many ways, these changes discriminate against our state, against our economy, against the individual citizens that live in our state,” said Malloy. “Someone has to stand up and say, ‘Not at this time. You can't do this. It is fundamentally unfair and illegal’.”

New Jersey Governor Phil Murphy says he expects a lawsuit could uncover emails and other documents that could potentially prove President Trump and the Republican-led Congress deliberately acted against Democratic states where Trump lost in the 2016 election.

“There was one Friday night in November where there were 500 pages of amendments to this tax bill, many of them handwritten,” said Murphy. “And I’m told, I don’t know, in the handwriting of lobbyists.”

Cuomo says he also believes the nation’s largest blue states were also discriminated against on other issues, including health care funding by an “authoritarian President” who controls two “highly partisan” houses of Congress”.

The governors say they are trying to get other states affected by the federal tax changes to join in the lawsuit. They expect to file it in a couple of weeks, likely in a federal district court located somewhere in the Northeast. 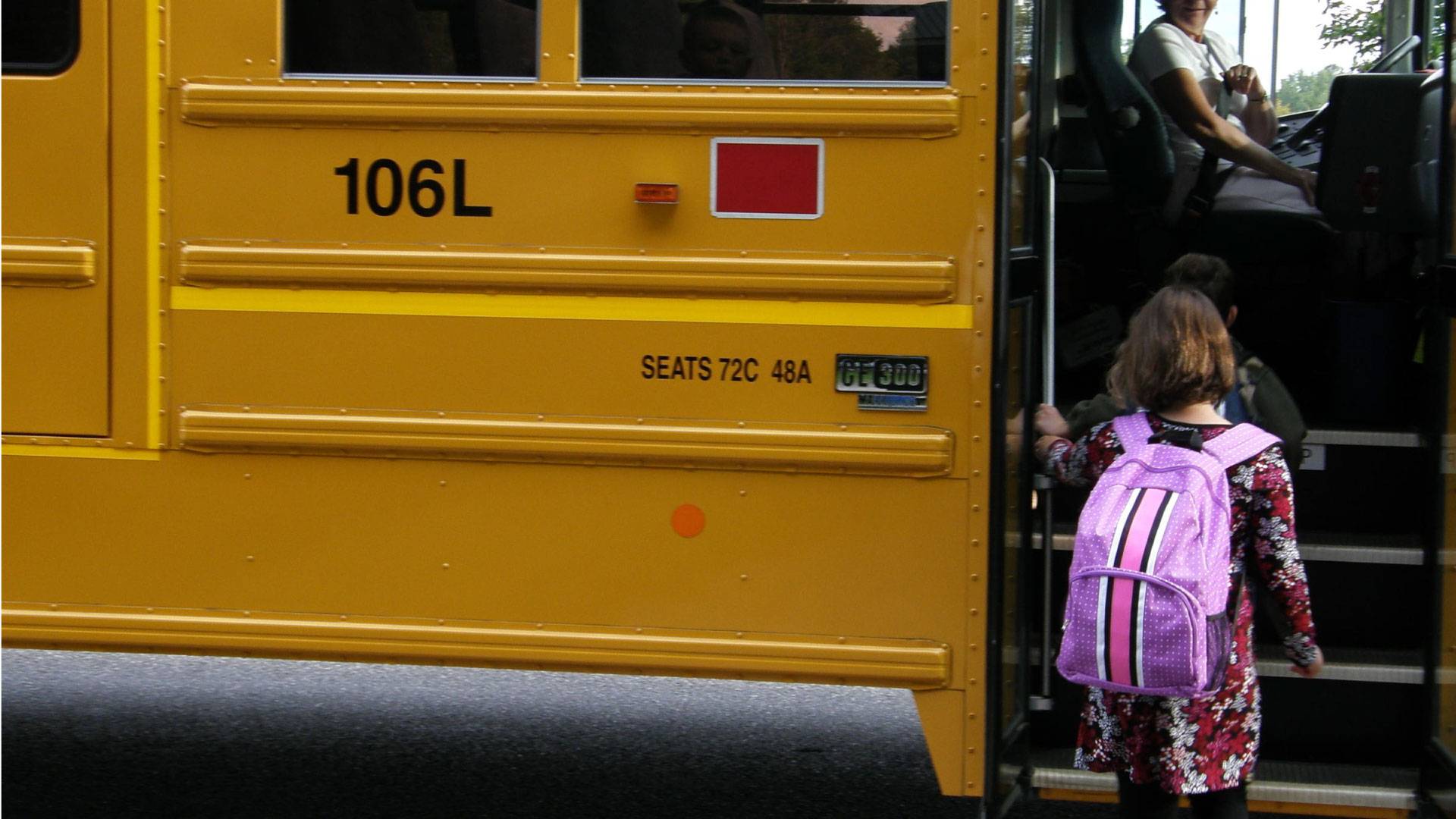