Tax on rich contentious part of the new budget

One of the chief arguments over the state budget will be whether to renew an income tax surcharge on New York’s wealthiest, known as the millionaires’ tax.

The state is facing a $3.5 billion dollar deficit, and Governor Cuomo wants to add a billion dollars to the state’s public schools. He also wants to offer free tuition at public colleges for families making under $125,000 a year. He says continuing the tax surcharge is the simplest way to finance all that.

“Frankly we don’t have the resources to lose the millionaires’ revenue now,” Cuomo said.

The so-called millionaire’s tax was enacted in 2010, during a state fiscal crunch, and it was supposed to be temporary but has been renewed twice.

Assembly Speaker Carl Heastie wants to take the tax on the rich even further.

“We still feel we want to go beyond that,” Heastie said. “We still believe there’s some back money that should be put towards education.”

Heastie would like to see a decade-old court order fulfilled. It says the state needs to spend billions of more dollars a year on public education. Governor Cuomo does not think the court order applies to the entire state, but his budget office points out that school aid has been increased by  $6.1 billion dollars over the past six years.

“We want to add a couple more tiers,” Heastie said.

Governor Cuomo is not likely in favor of expanding the millionaires’ tax, but he says if it is not renewed, then lawmakers, and the state, will have to sacrifice some programs that they want, including a phase in of a middle-class tax cut, agreed to last year.

“If they don’t agree to the millionaires’ tax extension, then you can’t do a billion dollars in education spending, you can’t do a middle-class tax cut, you can’t do college affordability,” Cuomo said. “So that’s what they’re going to have to trade.”

In a sign that despite their differences, an agreement on the millionaire's tax could come in the budget. GOP Senate Leader Flanagan refused to rule it out completely.

“I think it’s too early in the game for me to just say ‘this is a deal breaker’,” Flanagan said.

The budget hearings begin on January 24th, and the millionaires’ tax and other proposals will get some closer scrutiny. 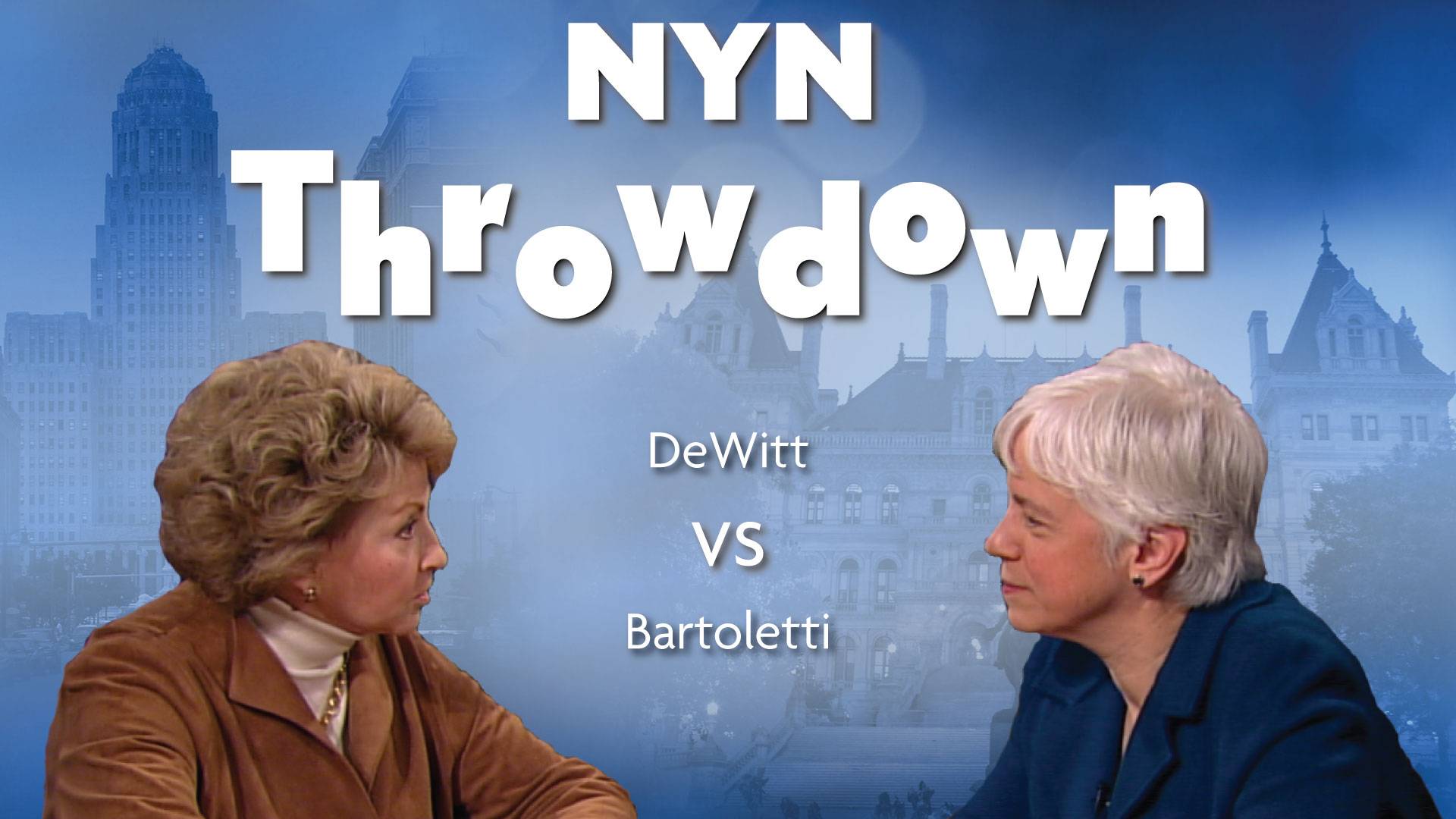