Talks down to the wire on a special session

Talks between Governor Cuomo and legislative leaders are still continuing over whether to hold a special session before the holidays. The clock is ticking.

State lawmakers are still deliberating over whether to hold a special session in December that could in part give Senators and Assemblymembers a pay raise. The salary increase could also extend to Governor Cuomo and his top commissioners. It would be the first pay hike granted in 17 years for lawmakers, who make a base salary of $79,500.

Cuomo, sensing an opportunity for leverage over lawmakers, has a long list of reforms and other initiatives he’d like to see adopted during a special session that includes a pay raise. The list has been growing in recent weeks and includes funding to help ease the homeless crisis.

The governor also wants to expand the state’s hate crimes laws to offer more protection to New Yorkers who are victims in the increased number of bias-related incidents since the election of Donald Trump as President.

Cuomo is seeking a number of reforms, to address scandals that have led to the prison terms for the two former legislative leaders for using their connections to illegally gain outside income. He also wants to change how economic development contracts are awarded in his own administration, after a scandal that’s led to several indictments of his former associates.

“Reform has to be addressed,” the governor said.

Assembly Speaker Carl Heastie met with his Democratic Assembly members for three days at the Capitol in early December, but did not come to resolution with the governor on a session.

Speaker Heastie and other lawmakers are wary of a quid pro quo deal that might make it look like legislators are voting for certain bills in order to receive direct monetary gain, in the form of a raise.  US Attorney Preet Bharara who  convicted the two former legislative leaders indicted a number of Governor Cuomo’s associates, says he’s been asked by President- elect Trump to continue in his job in the new administration, and that he’s accepted the offer.

Speaker Heastie made the distinction between a direct trade and mutual agreement on important, timely issues.

“You can bring things up in a conversation, if everybody agrees that it should happen, then it’s not a trade,” said Heastie, who said lawmakers would not be “forced” to do anything they disagree with in exchange for a pay raise.

Heastie says addressing the increase in hate crimes and freeing up more money for the homeless are two issues he believes can’t wait until 2017.

The Speaker has maintained for months that his members deserve a pay raise. Governor Cuomo agrees, with a caveat. He says despite numerous scandals in recent years, legislators also have a number of achievements, including six on-time budgets in a row. But he says lawmakers will have to act, to earn it.

“I understand their point,” Cuomo said. “But I think the people of the state want to see performance for the raise.”

Another obstacle to a special session could be disarray in the State Senate. Democrats currently are involved in an internecine fight over leadership of the chamber. 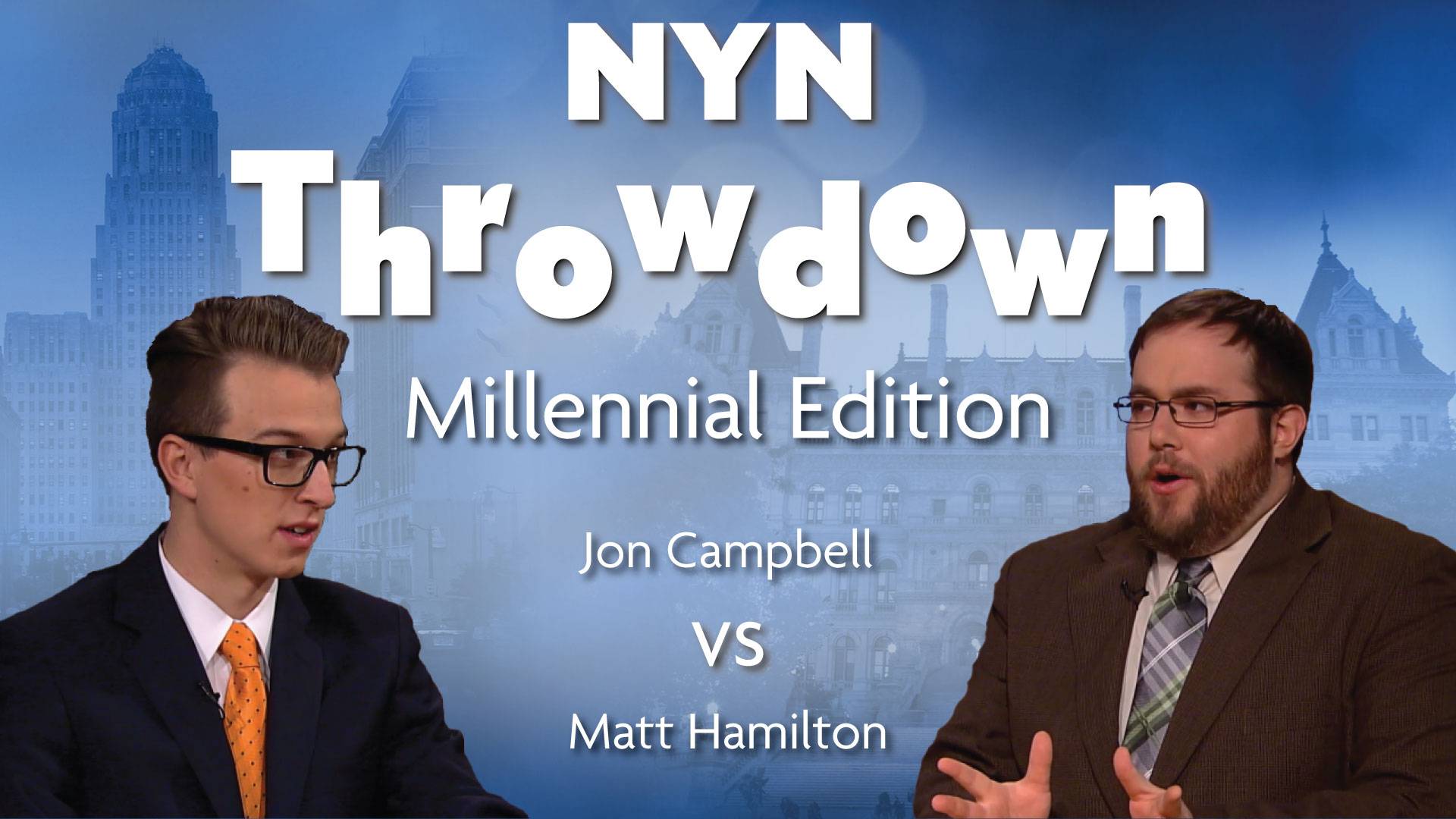